On the next-to-last day of his first major league season, the New York Mets’ Pete Alonso hit his 53rd home run to break the rookie record Yankees star Aaron Judge set in 2017. “There’s just euphoria and magic,” Alonso said. “It was like an out-of-body experience, almost. I felt like I wasn’t standing in the box alone.”

The 24-year-old, nicknamed the Polar Bear, earned extended standing ovations from the adoring crowd at Citi Field during the New York Mets’ 3-0 win over the playoff-bound Atlanta Braves on Saturday night. When he went to field at first base for the fourth inning, he pursed his lips, exhaled deeply, blinked over and over and dabbed at his eyes, his cheeks glistening with sweat and tears.

“I was just kind of thinking about all the greats in the game of baseball. I was thinking about guys like Babe Ruth, Ted Williams, guys like Aaron Judge,” Alonso said, “and the fact that I’m ahead of those guys as a rookie, it’s mind-blowing.”

A night after tying Judge’s record, Alonso launched a 93 mph fastball 415 feet on a 1-2 count from former All-Star Mike Foltynewicz. “When he puts it in play, you’re holding your breath,” Foltynewicz said. “He just hits the ball so damn hard. He kind of just reminds me of Bryce Harper.”

Alonso, who has 120 RBIs, thought back to 1 April, when he hit his first big league home run at Miami in his fourth game. Teammates dumped him into a laundry cart for a rookie hazing ritual. “I felt like yesterday I was getting raw eggs put on my head, mustard, flour, soap, mouthwash, whatever anybody could find,” he said. “And 52 later it’s just crazy. That seems like forever.”

Not even assured a roster spot at the start of spring training, Alonso heads into the final day of the regular season leading the majors in homers, four ahead of Cincinnati’s Eugenio Suarez. No rookie since 1900 has won an outright home run title in the big leagues.

“Pretty cool accomplishment,” Judge said after the Yankees’ game in Texas. He offered to take Alonso to dinner in the offseason on Judge’s dime.

“He’s paying for it? Oh, dang,” Alonso said. “Is he picking where we’re eating or am I picking? I’ll talk to him. But if he’s picking the place, it’s probably McDonald’s or something, because I eat a lot. But if I get to pick and it’s on him, then it may be like Peter Luger.”

Hours after Conor McGregor announced his retirement from mixed martial arts, the New York Times has reported that he is under investigation […] 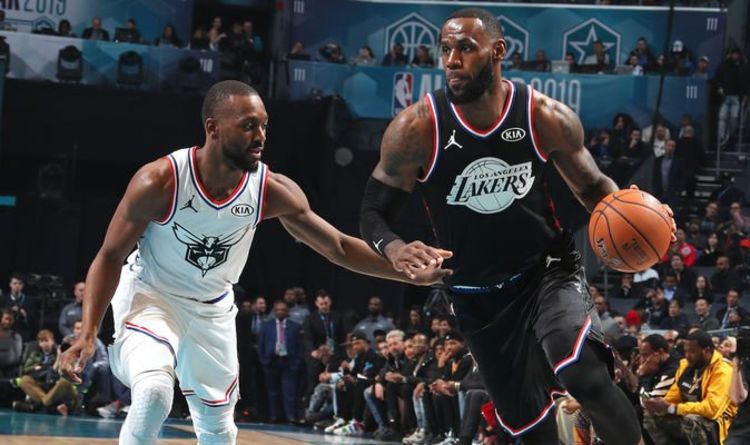 That’s the suggestion from ESPN’s Stephen A. Smith, who doubts whether the Lakers can convince the likes of Kevin Durant and Kawhi […] 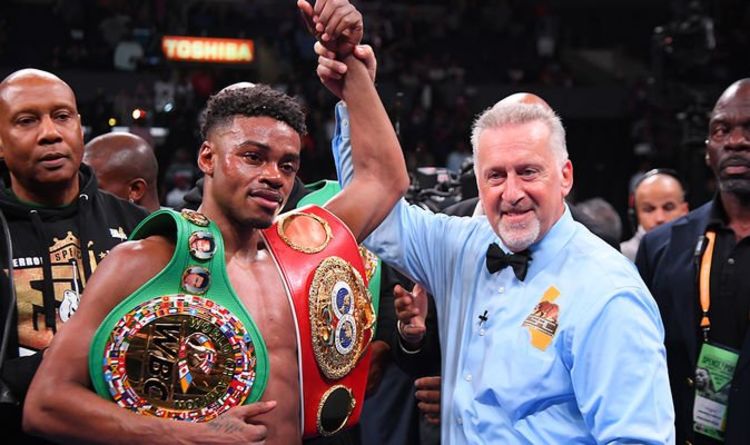 According to Celebrity Net Worth, Errol Spence Jr’s overall wealth is valued at $7million (£5.72m). Spence successfully defended his belt against Mikey […] 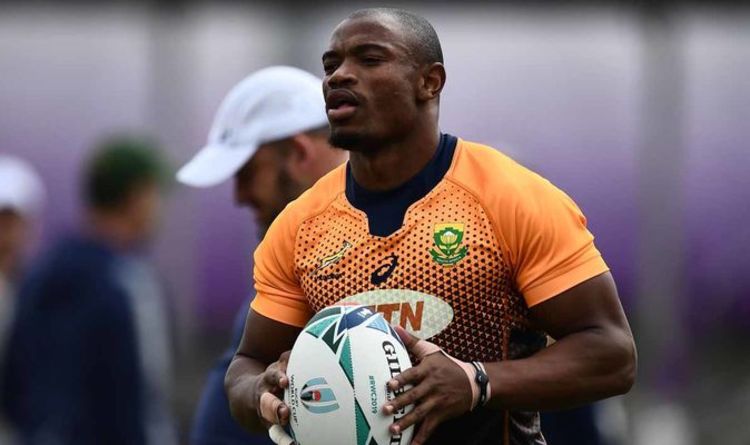 South Africa wing Makazole Mapimpi has put family tragedy behind him to top the try-scoring charts at this World Cup. It is […]