MOSCOW/KIEV (Reuters) – Ukraine must investigate the activities of U.S. presidential candidate Joe Biden’s son to establish whether his role in a Ukrainian gas company complied with the country’s laws, Mykola Azarov, Ukraine’s former prime minister, said in an interview.

Azarov did not specify to which Ukrainian laws he was referring.

Hunter Biden’s role in the company, Burisma Holdings Limited, is in focus after the White House released a memo showing U.S. President Donald Trump asked his Ukrainian counterpart, Volodymyr Zelenskiy, in a July phone call to get prosecutors to look into his activities. Zelenskiy agreed.

“It’s a fact (his directorship and fees) and not made up. It should be investigated so that the ‘i’s can be dotted and the ‘t’s crossed,” Azarov told Reuters.

A spokesperson for Joe Biden’s campaign declined to comment on Azarov’s investigation call and none of Hunter Biden’s critics have provided any evidence that he broke Ukrainian law.

Ukraine’s National Anti-Corruption Bureau said on Friday it was investigating activity at Burisma between 2010-2012, but that it was not looking into changes to its board in 2014, when Hunter Biden joined.

Democrats in the U.S. House of Representatives are pursuing an impeachment inquiry against Trump, a Republican, after a whistleblower complained about his call with Zelenskiy. Lawmakers are looking into whether Trump’s actions jeopardized national security and the integrity of U.S. elections, saying he appeared to be soliciting a political favor from a foreign leader to get re-elected.

Azarov lives in Moscow, but says he remains well-connected with parts of Ukraine’s political establishment and would like to return one day. He did not provide further details.

Hunter Biden was a director on Burisma’s board from 2014 until at least 2018, according to documents filed by the company in Cyprus, where it is registered.

Azarov denies any wrongdoing and Reuters cannot determine whether there is any active investigation on him.

Azarov said he was not aware of any evidence suggesting wrongdoing on Hunter Biden’s part, but said it was in the Ukrainian public interest to ascertain the legality of his activities.

In particular, he said it was important to investigate what Biden had done for Burisma to justify his remuneration from Burisma.

The younger Biden has said he consulted for Burisma, but critics have suggested he was not doing actual work in return for his compensation, an allegation he denies.

“If, using his knowledge, he played an active role then there’s nothing scandalous about it,” Azarov said. “But if he was simply on the books and getting money, then that could be seen as a violation of the law.”

Burisma was not available for comment on Saturday night.

Ukrainian prosecutors have said they are not investigating Hunter Biden, but are looking into the legality of Burisma’s activities before Biden joined its board. Burisma, which denies any wrongdoing, has faced allegations of dodging taxes and of improperly securing licenses for gas deposits.

Azarov said he thought it was “absolute nonsense”, but that he believed allegations from Trump lawyer Rudy Giuliani and others that Joe Biden had gotten Ukraine’s prosecutor general fired to protect his son Hunter must also be investigated. He did not provide the basis for his views.

The former U.S. vice president has denied using his influence to get Ukraine’s prosecutor general, Viktor Shokin, fired in 2016 to prevent him investigating his son’s involvement and has said he and his son have done nothing wrong.

Shokin has said he was forced out at Joe Biden’s behest to thwart an investigation of Burisma and Hunter Biden. 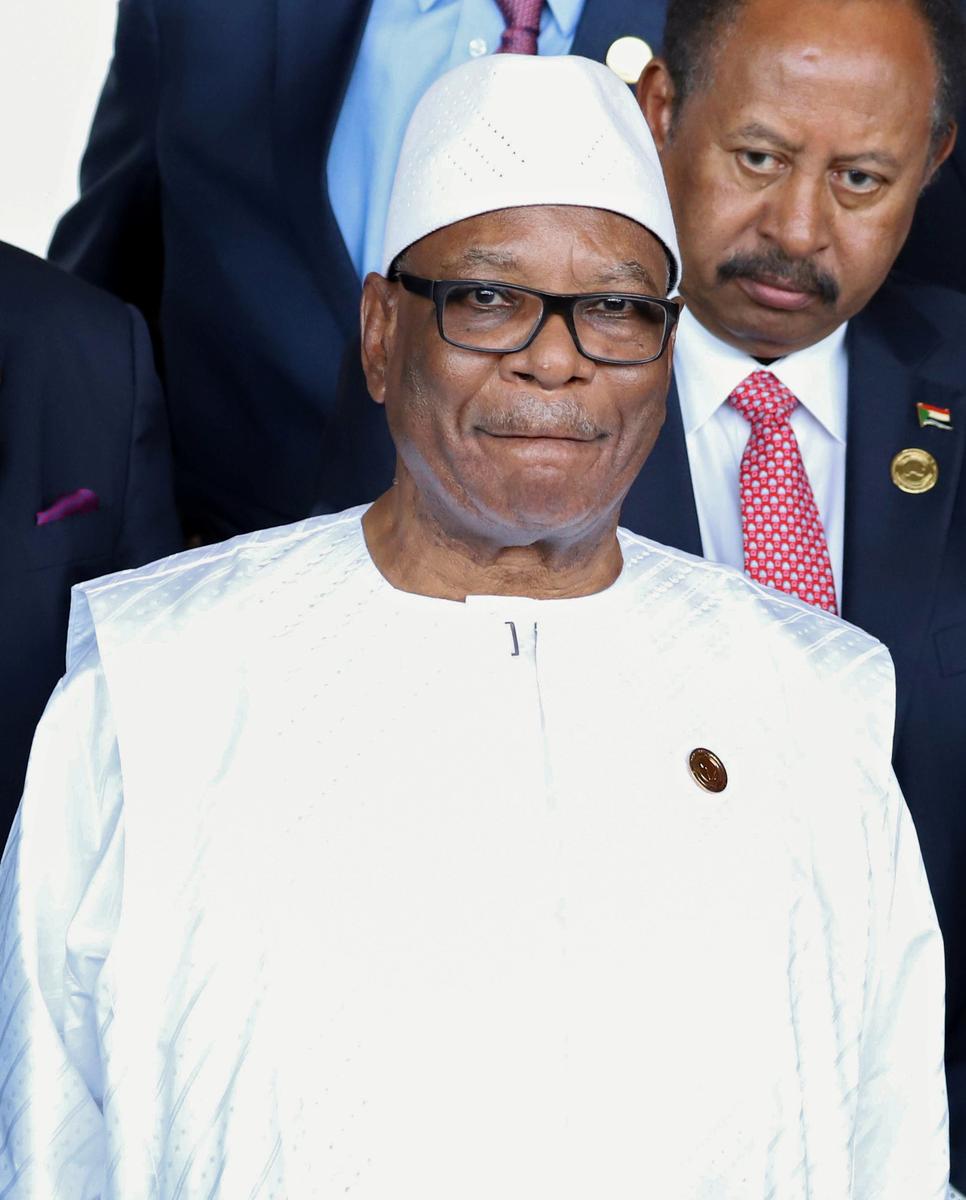 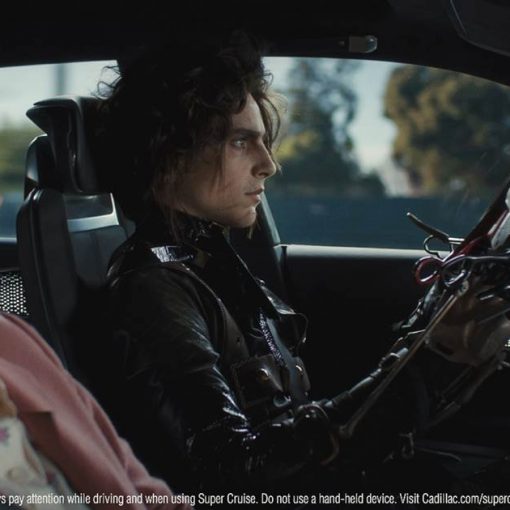 The mood on the field was tense during the Super Bowl as the Tampa Bay Buccaneers trounced the Kansas City Chiefs. Off […] 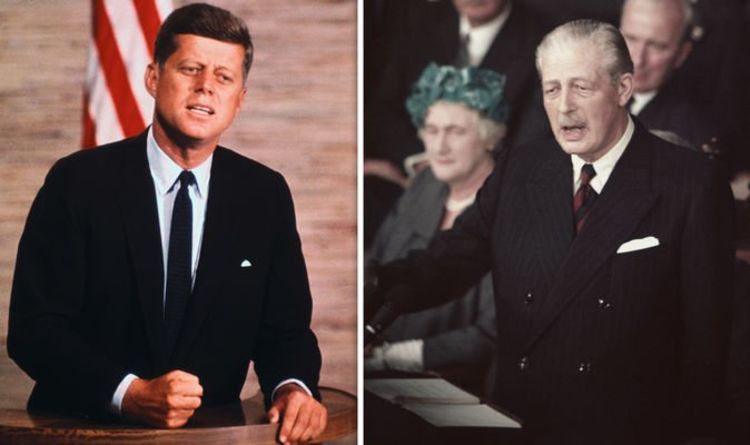 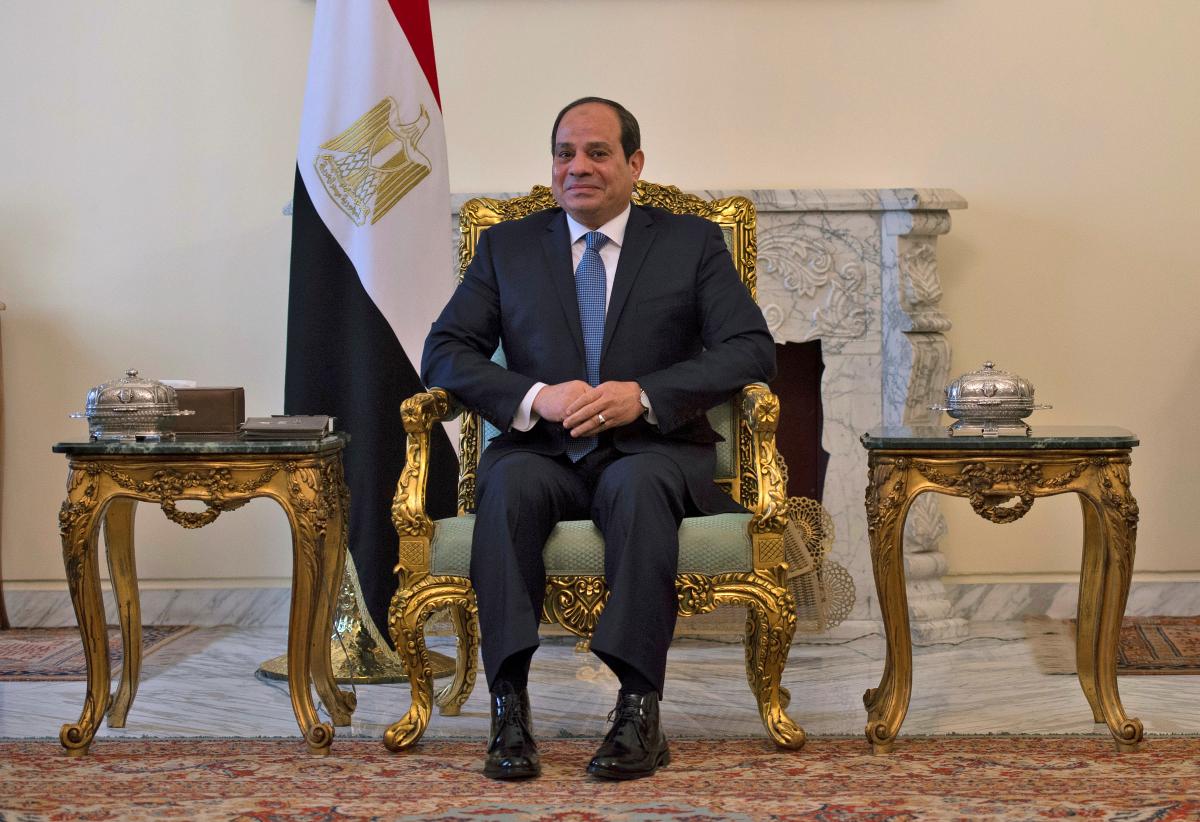 FILE PHOTO: Egyptian President Abdel Fattah al-Sisi is pictured during his meeting with the U.S. Secretary of State Mike Pompeo in Cairo, […]