FILE PHOTO: The logo of Amazon is seen at their new warehouse during its opening announcement on the outskirts of Mexico City, Mexico July 30, 2019. REUTERS/Carlos Jasso/File Photo

WASHINGTON (Reuters) – The rapidly growing internet sector accounted for $2.1 trillion of the U.S. economy in 2018, or about 10% of the nation’s gross domestic product (GDP), an industry group said on Thursday.

The Internet Association, a group representing Amazon.com Inc (AMZN.O), Facebook Inc (FB.O), Alphabet Inc (GOOGL.O), Twitter Inc (TWTR.N), Uber Technology Inc (UBER.N) and many other firms, released its estimate as the tech sector has come under increasing criticism, with some lawmakers calling for the breakup of major firms and renewed antitrust scrutiny.

The study says the internet sector represents the fourth largest sector of the U.S. economy, behind real estate, government and manufacturing.

Last year, manufacturing accounted for about $2.3 trillion in U.S. GDP.

The U.S. Bureau of Economic Analysis (BEA) in April estimated the “digital economy” accounted for 6.9% of the 2017 U.S. GDP, or $1.35 trillion, in 2017, placing it in seventh place overall. That definition includes digital-enabling infrastructure, e-commerce transactions, and digital media but does not include ride-sharing services and other goods and services connected to the “sharing” economy.

The Internet Association study used Census, BEA, and SEC government data from 2018 to estimate the internet sector’s contributions to the American economy. The group’s chief economist, Christopher Hooton said the internet industry is “creating jobs in every sector of the economy” and said the new analysis more accurately captures the internet’s economic impact.

The BEA study notes that employees working in the U.S. digital economy earned $132,223 in average compensation in 2017, compared to $68,506 per worker for the total U.S. economy. 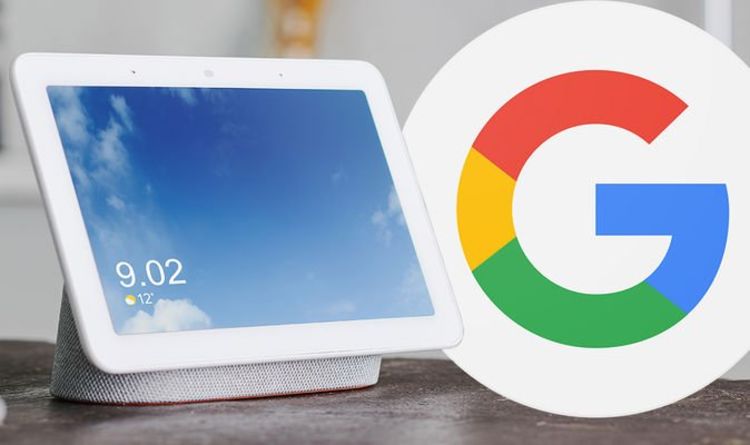 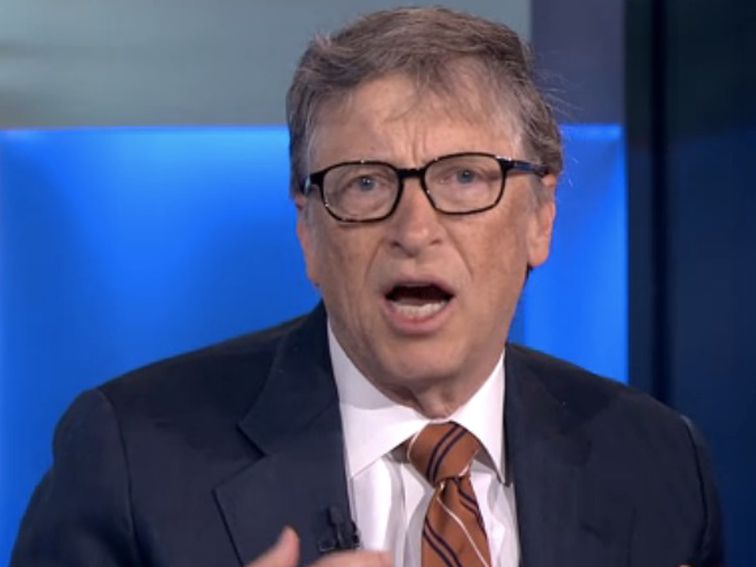 Bill Gates doesn’t agree with the defunding of the WHO.  Bloomberg screenshot by Chris Matyszczyk/CNET For the most up-to-date news and information […] 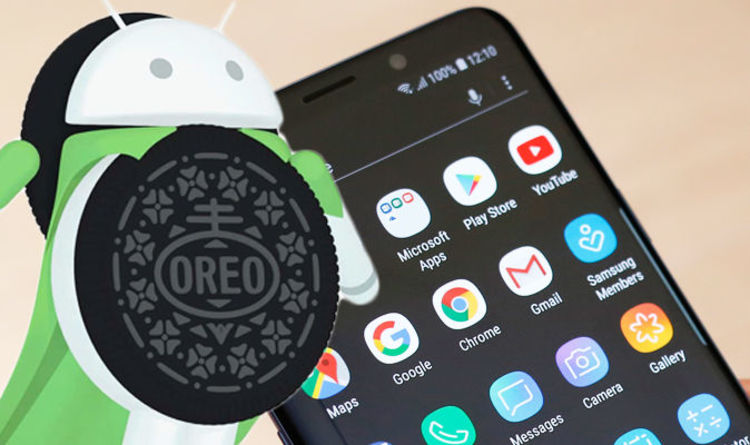 Yesterday Google was hit with the whopping fine by the European Commission. The Brussels regulator insisted the tech giant had used Android […] 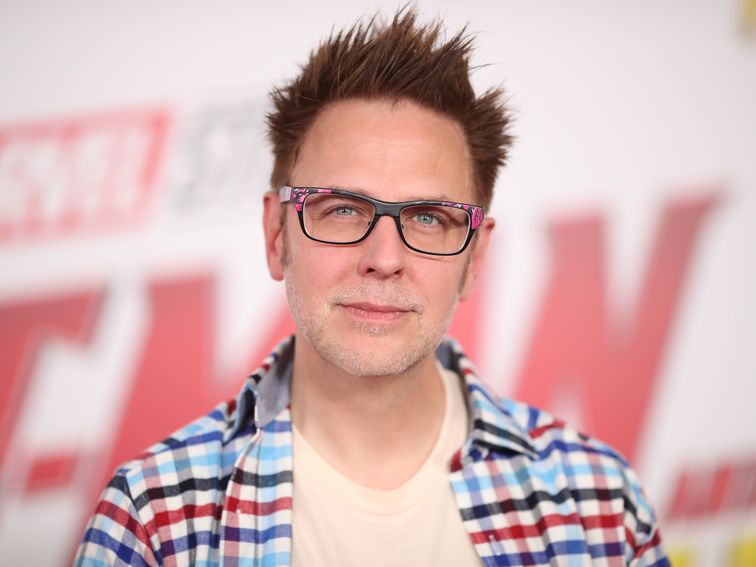 James Gunn speaks out about his firing from Disney. Christopher Polk/Getty Images It’s been a big year for James Gunn. The writer […]