Flights only offer limited entertainment when it comes to the activities people can do onboard. On planes with no television screens, plane passengers are even more restricted when it comes to keeping themselves busy. Often, on short-haul flights, fliers chat amongst themselves, nap, read a book or use their electronic devices. One woman, however, was spotted enjoying a rather unusual task as she sat in her window seat.

It shows her sitting in a plane seat next to another flier – but it’s what is in front of her which could be considered rather alarming.

The woman appears to have tucked her hair extensions into the top of her fastened tray table.

The locks can be seen hanging down the back of the seat in front of her, as though she is unwilling to get them crumpled.

She does not seem to have thought about the hygienic implications of her move.

The ends of the hair look as though they are on the top of the tray table which is where passengers eat and drink.

The woman looks to be leaning forward towards the extensions, with some claiming she is combing the hair.

The photo itself was captioned by passengershaming: “Don’t mind me, just combing the airplane for my wig.”

Instagram passengers have been shocked by her actions. “I couldn’t even figure out what this was at first. Now that’s disgusting,” one person wrote.

Another joked: “Did her pet ferret accidentally get trapped in there.”

A third viewer quipped: “Hey… she brought a mop to clean the bathroom floors. Very considerate.”

Some people were not that bothered by her actions, however. “I see nothing wrong with this at all,” on Instagram user wrote.

“The only thing that’s wrong is the extensions are now dirty from the table. It’s more her taking the risk.”

This week a video went viral of a woman who opened a plane emergency exit because it was “too stuffy.”

Said to be middle-aged, the unnamed plane passenger on Xiamen Airlines reportedly wanted some “fresh air” so opened the emergency exit.

The viral video of the alarming incident has been viewed over 18 million times in less than 24 hours.

Police were called and the woman arrested – delaying the flight in China for an hour.

A P&O Ferries spokesperson told Express.co.uk: “Last night there was a fire which was safely extinguished by the ship’s crew in one of […] 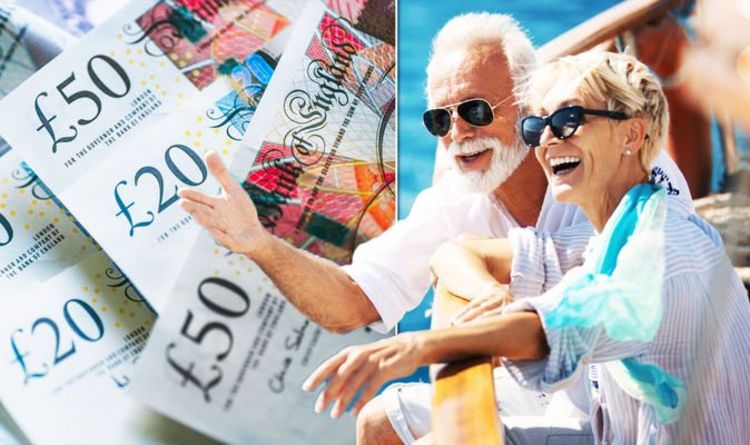 Cruise holidays are a luxury for many, with some Britons saving all year for theirs. Website Cruisecritic.co.uk offers to expert advice to […] 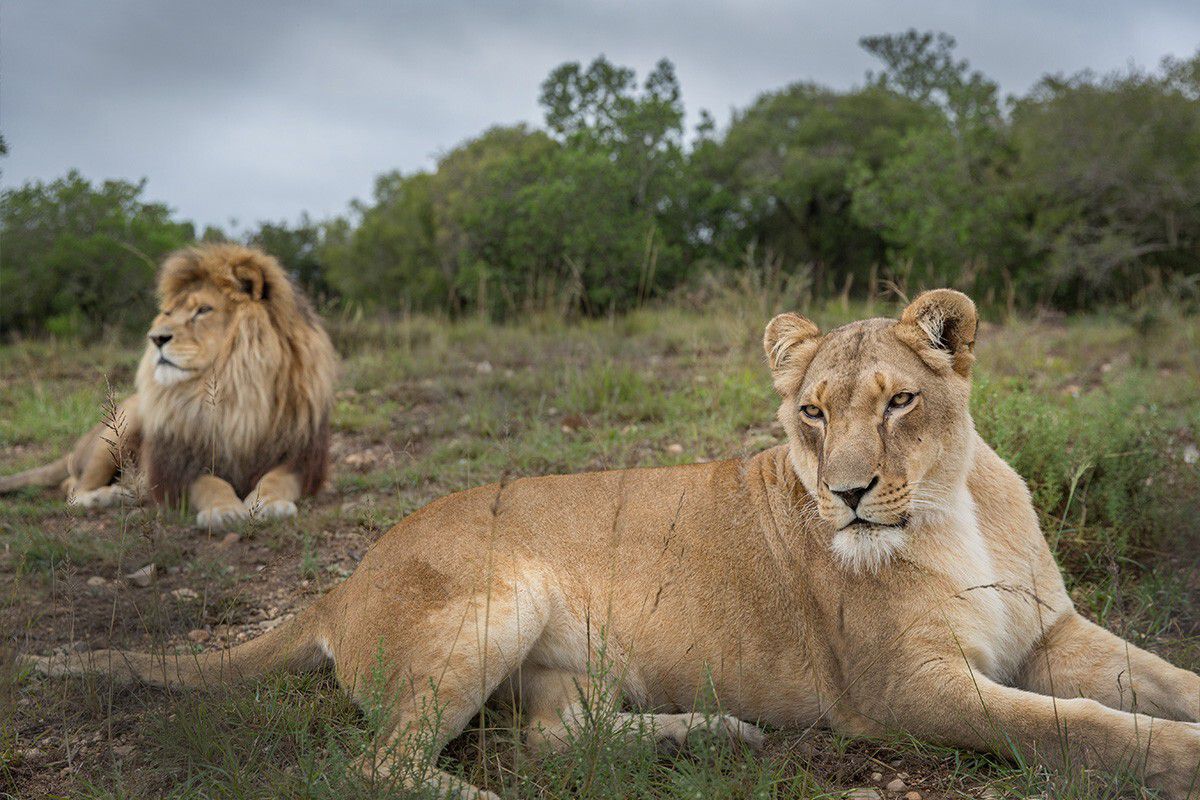 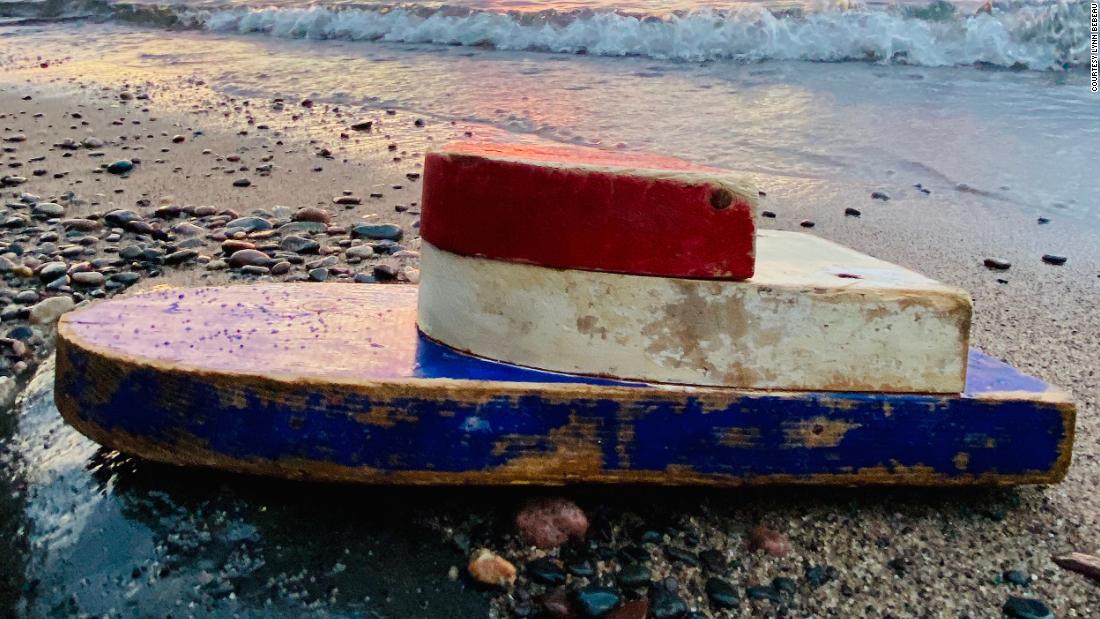 The red, white and blue vessel was found at a remote area on Apostle Islands National Seashore in Wisconsin with a very […]