Expedition Antarctica took to the waters of the Southern Ocean earlier this year in a 50-day voyage to survey the seas around Antarctica. On board New Zealand’s research vessel RV Tangaroa, an international group of researchers used state-of-the-art technology to scan the seabed. While the mission is still ongoing, “The Secrets of Antarctica” documentary was released on YouTube in July revealing the amazing finds to date.

During the series, the crew used something known as a mop net to take water samples from different parts of the ocean.

“Each tentacle of this has snatched plankton and krill from various depths.

“Along with the microscopic animals known as zooplankton, Lisa spies a tiny deep-sea squid, a little gift for the squid guy.”

Scientist Lisa Bryant then determined that the creature was still alive, much to the excitement of the rest of the team.

She said: “It’s beautiful and in really good condition.

“You know we’ve found some fascinating things, but it’s not often they’re bright red which is really cool.

“This one is great and very much still alive.”

Another researcher on board, Julie Hall, explained why the test was so vital before revealing what else they found.

“I’m amazed at the amount of life in here, it certainly looks quite productive, a lot more productive than I had imagined.

Antarctic waters, but I guess something has got to be there to feed the krill.”

The same team also discovered a new species during their journey.

Andrew Stewart, a leading scientist in the excavation was left stunned by the find.

He said last month: “This is why I came to Antarctica, to see things like this.”

“Dr Stewart held the creature up to the camera.

“Now I have no idea what species this is.

“The colour pattern on the fins is like nothing I’ve ever seen before.” 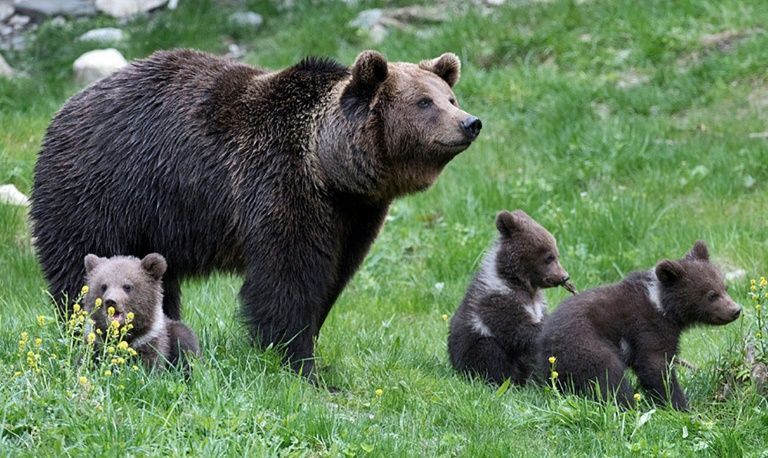 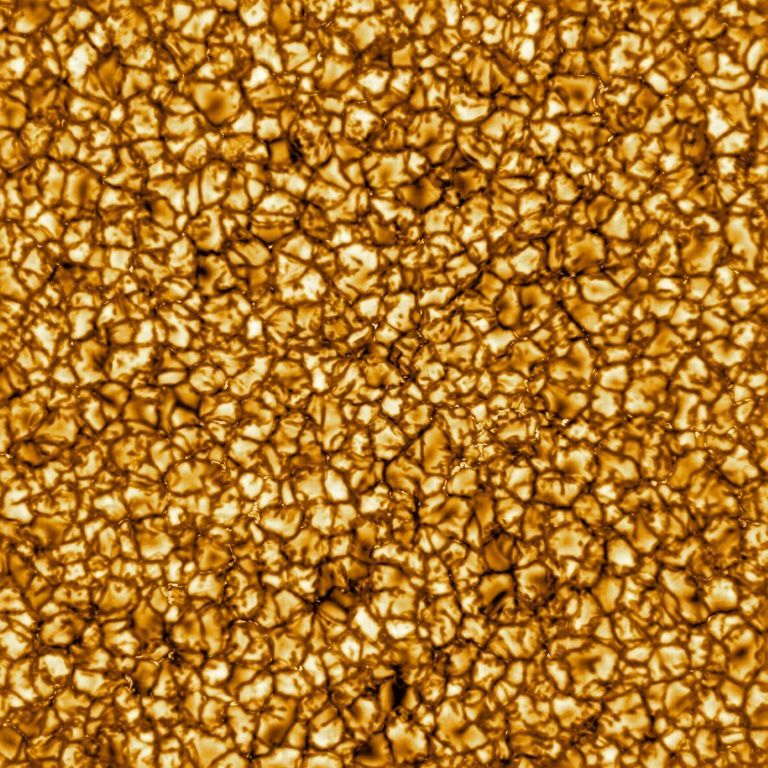 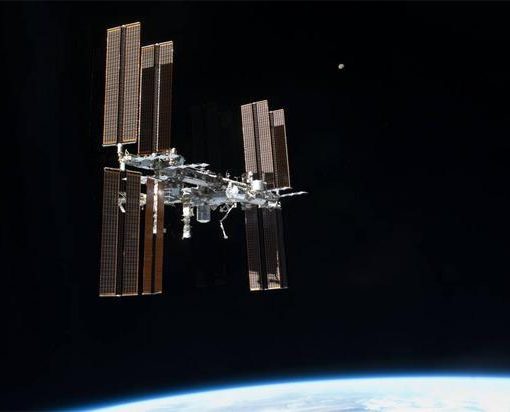 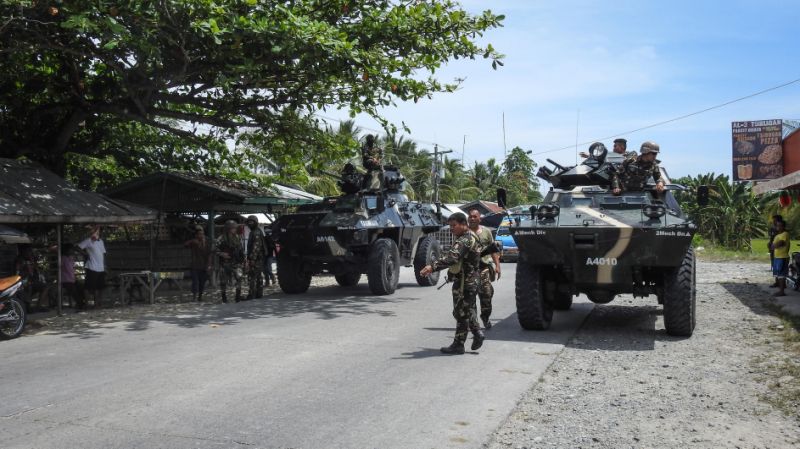 No group has claimed responsibility for the blast More (MANILA, Philippines) — A Filipino soldier, five militiamen and four villagers were killed […]