The more than 2 million residents of Zimbabwe’s capital and surrounding towns are now without water after authorities shut down the city’s main treatment plant. It is raising new fears about disease after a recent cholera outbreak as the economy crumbles further.

Officials in Harare have struggled to raise foreign currency to import water treatment chemicals. Meanwhile, water levels in polluted dams are dropping because of drought.

He calls it dangerous because of the risk of water-borne diseases.

The capital frequently records cases of diseases such as typhoid due to water shortages and dilapidated sewer infrastructure. Some residents are forced to get water from shallow, unsafe wells and defecate in the open. 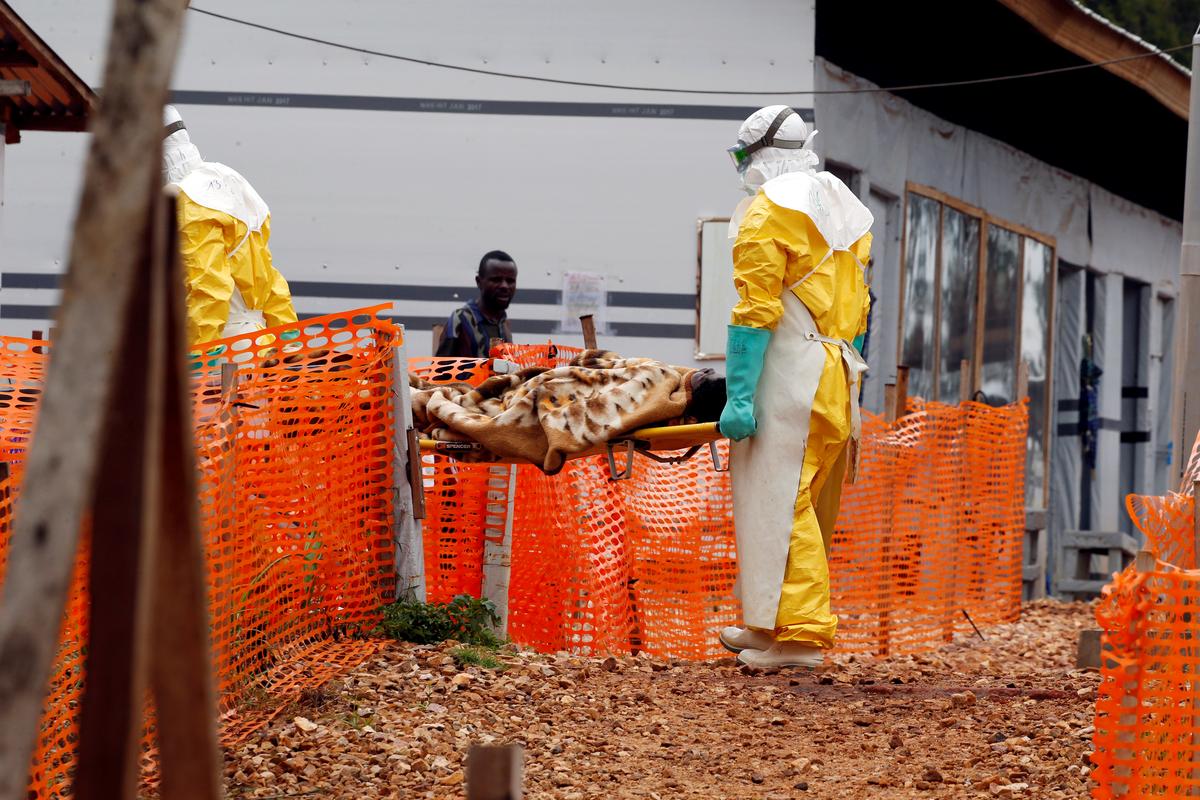 (The April 1 story corrects paragraph 5 to show more than half of last week’s deaths occurred outside treatment centers, not three […] 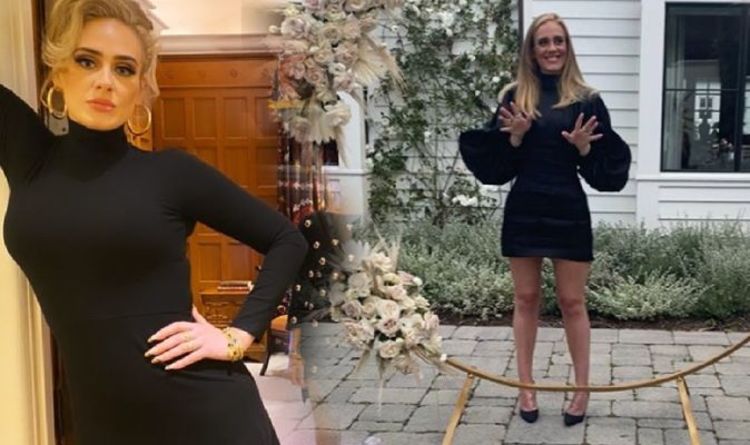 Adele is the 32-year-old star who recently sent Instagram into meltdown with a picture revealing her slimmer frame. Since, fans have been […] 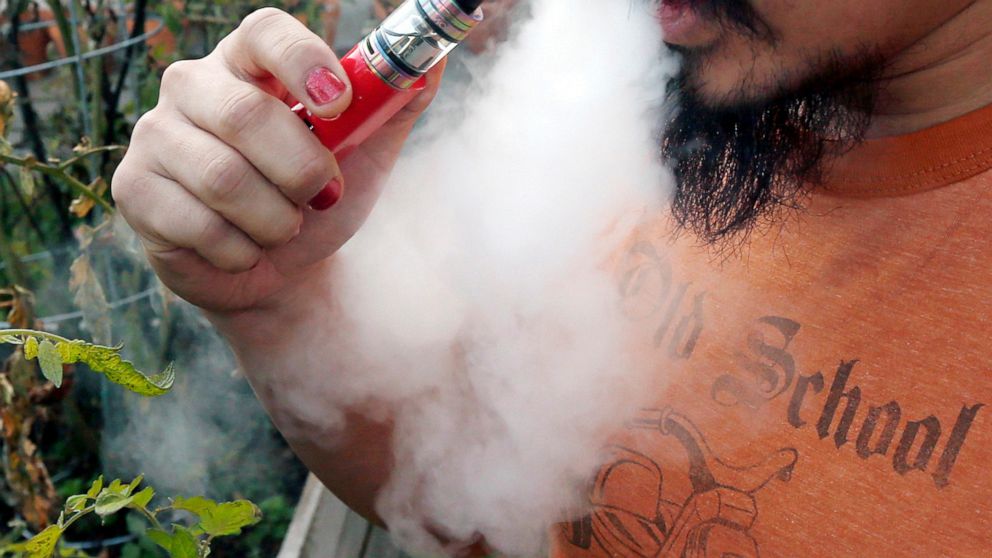