An adolescent group of dolphins was caught on camera throwing around a puffer fish off the coast of South Africa. The gang of dolphins threw around the poisonous fish and even chewed on its skin to “get high”, according to the MailOnline.

Reportedly, bottlenose dolphins have recently started taking part in the activity after discovering the effect of the venom.

Apparently the two mischievous dolphins were turfed out of their families by the females for being “too unruly”.

When male dolphins are reach two years old, they form gangs that travel the sea to look for trouble and interact with other marine life.

The footage was filmed for the BBC’s Spy In The Wild.

A robotic spy fish full of cameras are sent into a gang of adolescent dolphins to film their activity.

The dolphins played with both a turtle and a puffer fish.

However, due to the dolphins’ aggression, the cameras ended up being pushed around and thrown off course.

When the puffer fish arrives, they begin throwing it around above the surface.

The dolphins begin to swim around more creatively as they each hold there puffer fish in their mouths.

Once the dolphins release the puffer fish, it continues to swim away unharmed.

Dolphins also give each other names in order to keep track of their friends and social networks.

The 30-year study of male dolphins set out to understand the role of vocal communication in their social behaviour.

Analysis showed that dolphins in an alliance create vocal labels that are quite different from one another – which suggests they are names.

The findings are in contrast to many other species, where animals use similar noises to communicate that they are in a particular group. 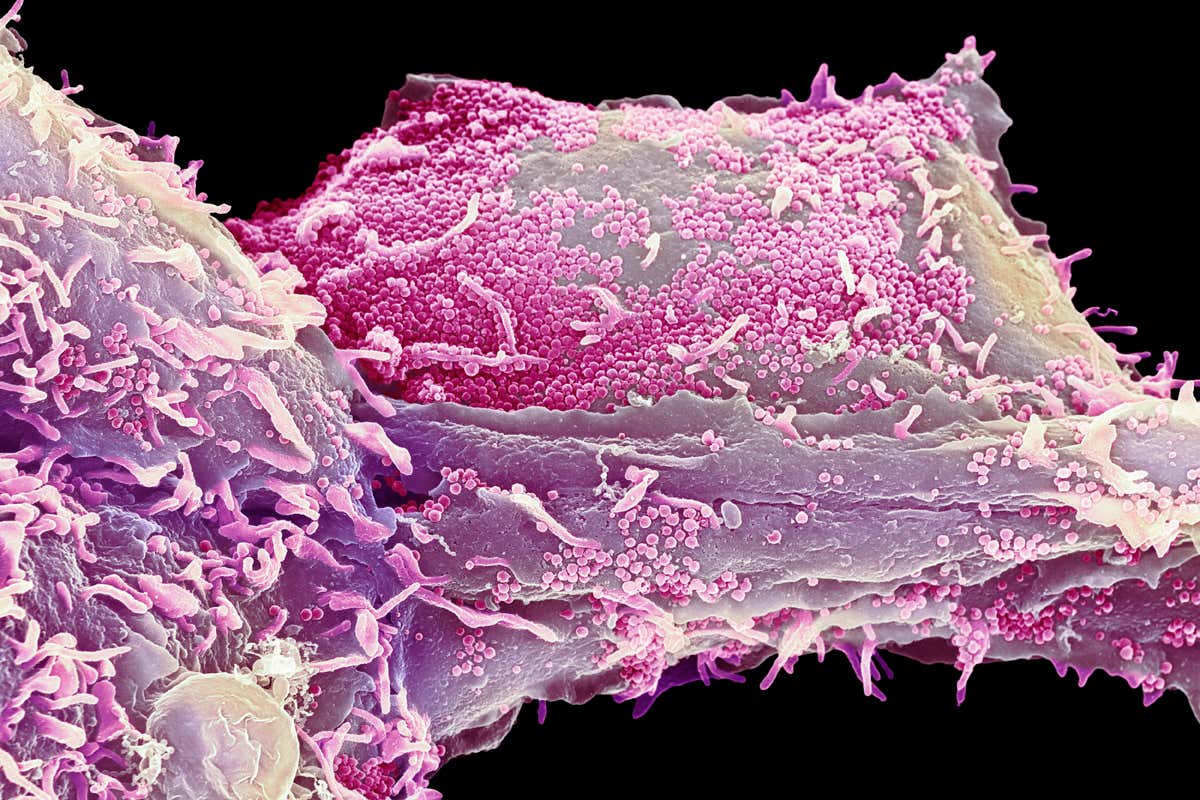 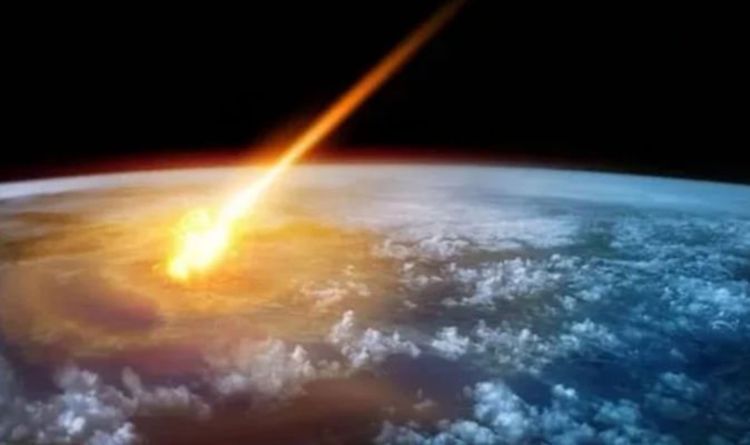 IT’S only a matter of time before Earth is struck by a mega asteroid, the impact of which could be many times […] 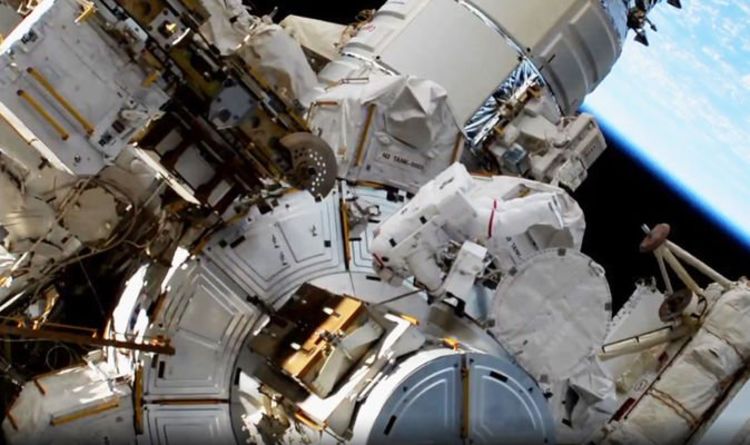 Yesterday’s spacewalk also marked the third all-female spacewalk carried out by NASA astronauts on the ISS. The first took place in October […] 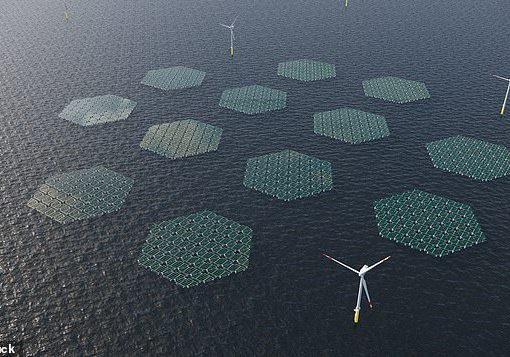 When the sun is shining, there’s no better place to be than floating in the sea – and the same goes for […]