Libra is a blockchain digital currency planned to be launched next year. Facebook plans to let its nearly two billion users to pay and send digital cash using Libra, combined with a digital wallet called Calibra. The social network’s aim appears to be to use the AI to power customer service for the Calibra digital wallet, where cryptocurrencies are stored by owners.

“We don’t always discuss our plans.”

Cryptocurrency uses encryption to secure transactions and control the creation of new units. It uses cryptography, a form of coding originating from the Second World War, to process transactions securely.

Its major appeal is it is independence from established financial systems and it is usually traded through specialist online “exchanges”.

Many economic powerhouses are wary of a Facebook cryptocurrency.

French Finance Minister Bruno Le Maire warns it will upend the “monetary sovereignty” of European nations and claims governments will be left in the dark when deciding financial policy if two billion people turning to Libra for online transactions. 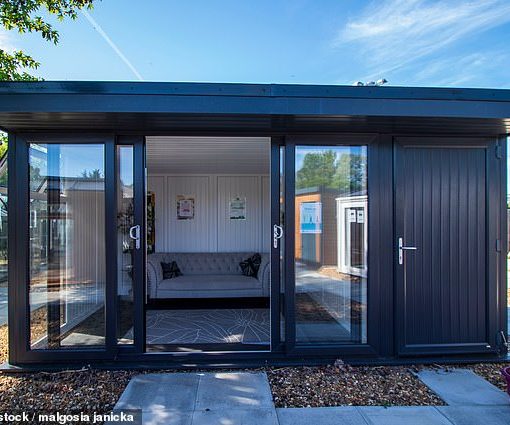 Keep your outbuilding safe from crooks: £30m-worth of gear has been nicked from garages and ‘shoffices’ in the last three years – […] 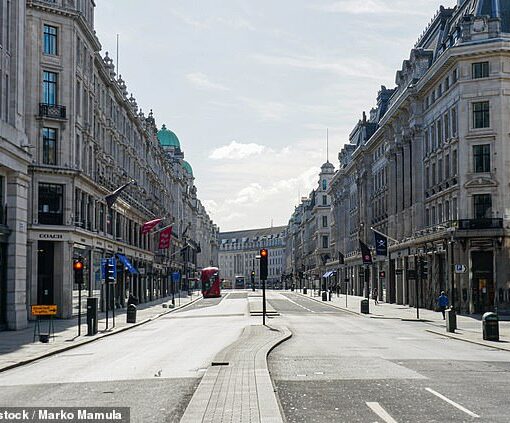 Retailers across the UK have been struggling for years due to online competition and rising cost like rents and business rates. But […] 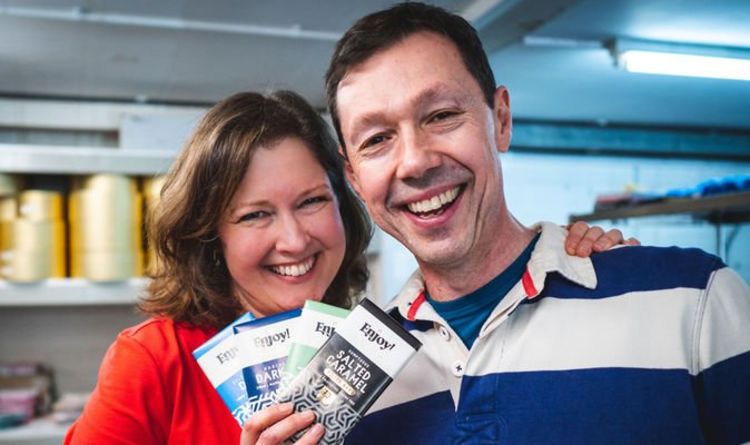 CHOCOLATE brand Enjoy!, which makes its Free From, lower sugar and vegan confectionery from scratch in the UK, launches in 300 Holland […] 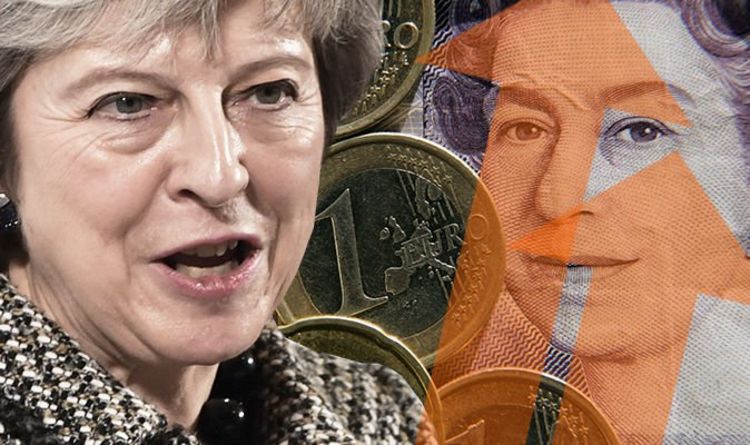 Sterling smashed through the €1.140-barrier during the early hours of trade before slipping down again briefly, but still holding above €1.130. The […]