Kim Kardashian and Kendall Jenner were in attendance at the Emmys but someone from the family that usually never skips such events but was noticeably nowhere to be found this time around was Kylie Jenner! Here’s why the makeup mogul was not there!

It did not take long for people to notice Kylie’s absence especially since she actually had a role in the award ceremony!

As you may know, Kylie, alongside her two sisters, was supposed to present an award for Outstanding Reality Competition Program!

However, when the time came, only Kim and Kendall climbed the stage.

Now, Entertainment Tonight reports that the reason why Kylie was a no show was that she felt sick that day.

While Kylie did not tell her followers anything about having to miss the award show, she was still active online, reposting some of her fans who were praising her Kylie Skin line.

In the meantime, Kendall and Kim looked stunning on the purple carpet.

The supermodel, who was back to brunette after going blonde for a bit was wearing a latex floral dress by Richard Quinn.

This marks her first appearance at the Emmys.

As for her latest award show of any kind, she was in attendance at the Golden Globes, last year.

As they presented the award to RuPaul for RuPaul’s Drag Race, Kendall and Kim unintentionally made people laugh when Kim stated that ‘Our family knows first-hand how truly compelling television comes from real people just being themselves, telling their stories, unfiltered and unscripted.’

It may have been uncomfortable but if they were bothered by it, they did not let it show. 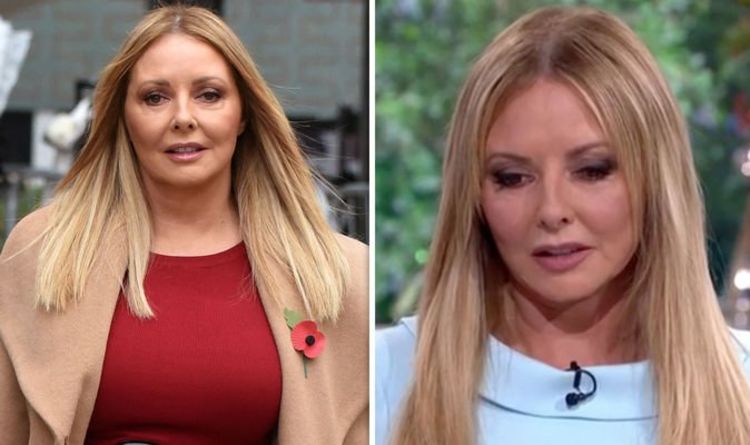 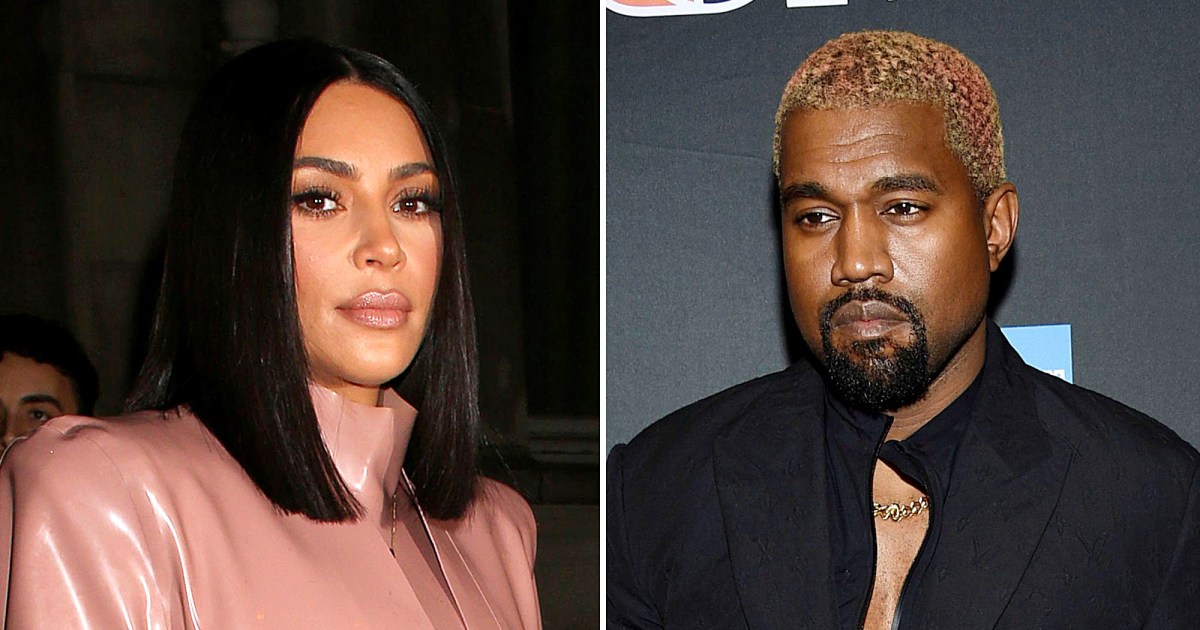 Preparing for the future. Kim Kardashian is getting her house in order following Kanye West’s controversial comments about aborting their first child […] 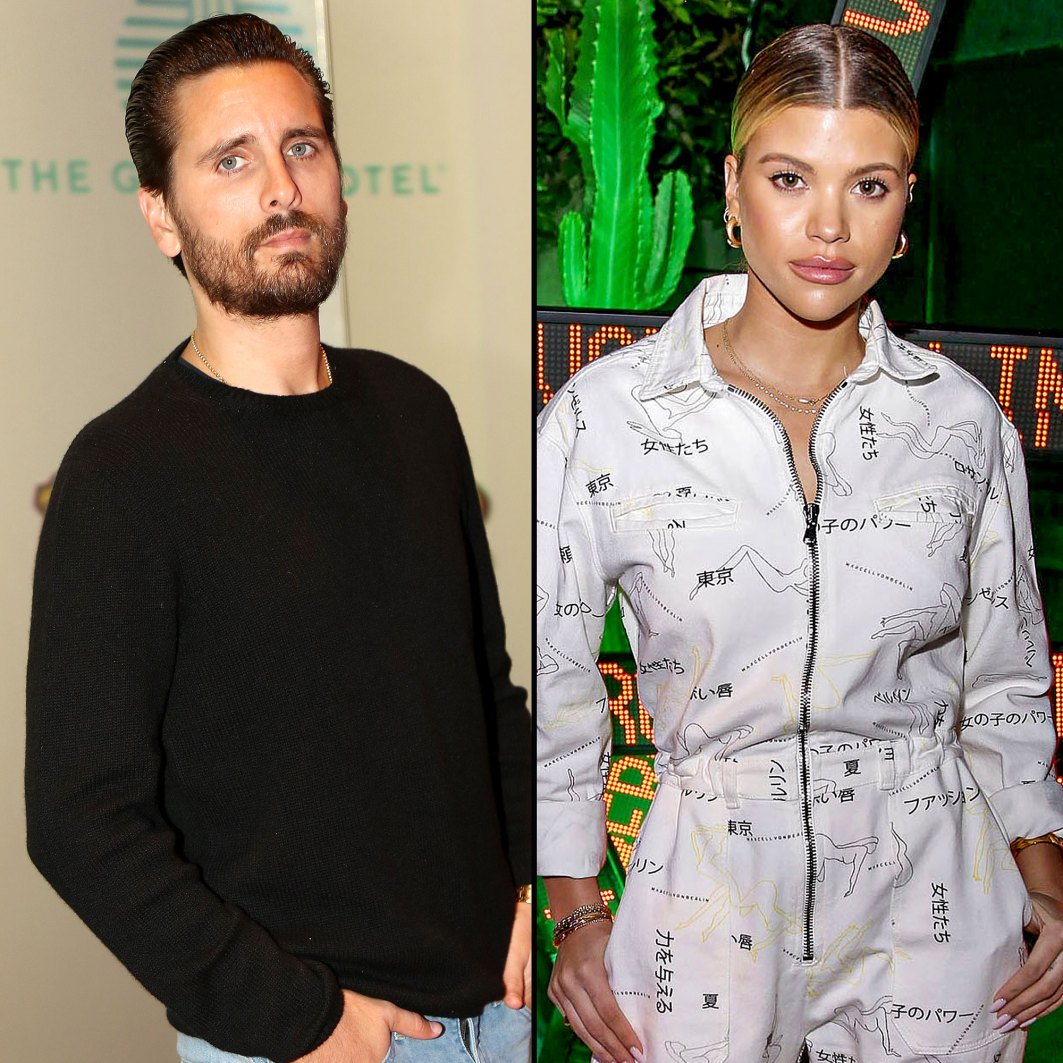 Even though they have been broken up for a while, it looks like Sofia Richie and Scott Disick had a little reunion […] 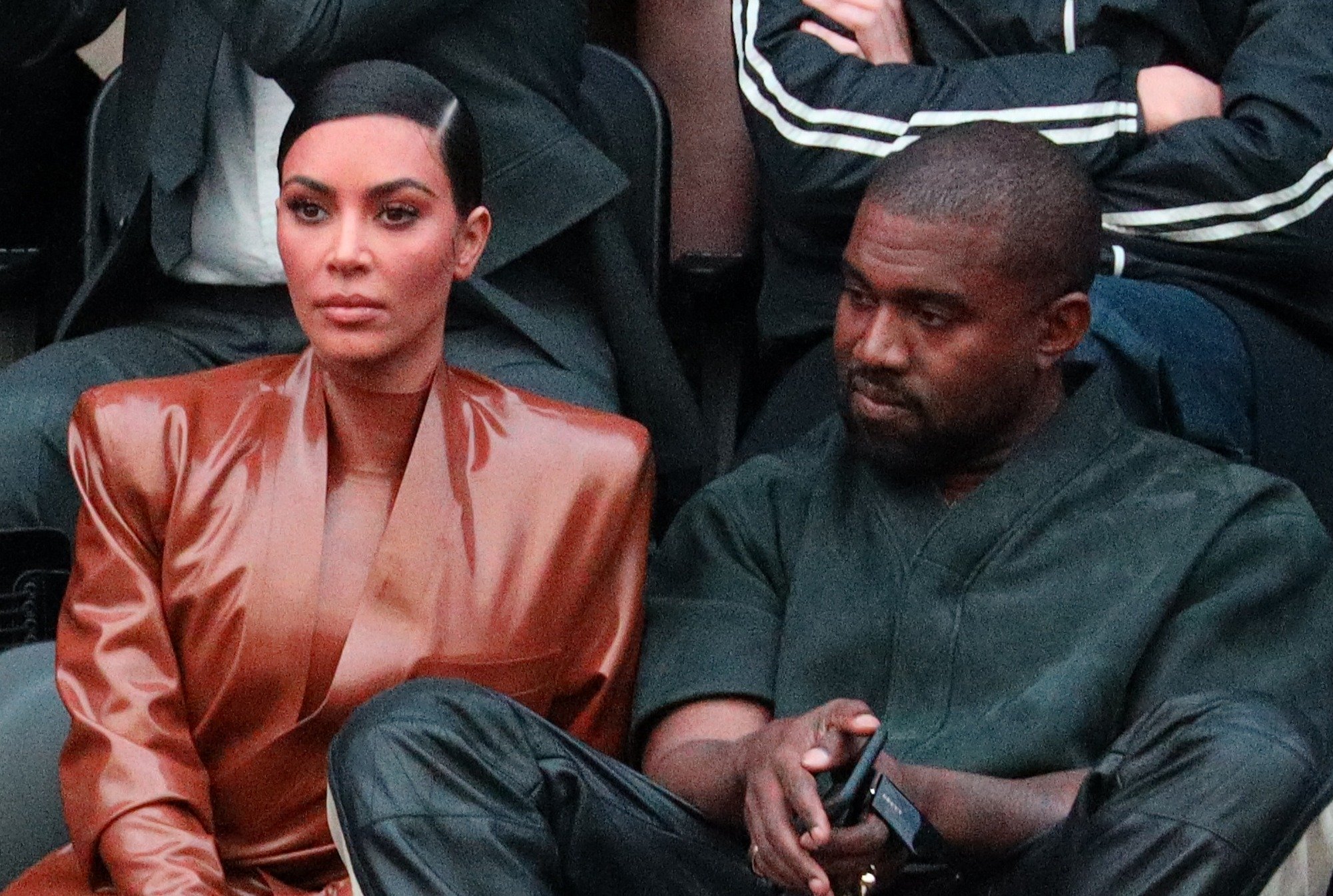 Kanye West announced once again, this time on the Fourth of July, that he is planning on running for president and it […]