Steph McGovern, 37, who is pregnant with her first child, took to the micro-blogging site and cheekily admitted to “stealing” from her colleague Alex Jones, 42. The Watchdog presenter responded to a fan who praised her ensemble on the BBC programme. The social media user gushed over the business correspondent, and wrote: “I’m just watching, [Watchdog] thinking you look fab and love the dress!”(sic) Steph cheekily replied: “Ah this one is another steal from @MissAlexjones — I raided her wardrobe for a few bits and bobs. Tonight’s dress is from Mango.”(sic)

The journalist admitted she had taken the maternity dress – which she sported on last night’s episode of Watchdog – from her pal and Shop Well For Less co-host, Alex.

The One Show presenter recently gave birth to her second child, earlier this year, so it is unsurprising the pair are borrowing clothes.

The BBC favourite looked gorgeous as she showcased her growing baby bump in a chic floral dress.

She teamed the v-necked, floor-length pink dress with a silver necklace.

The smart outfit featured two front pockets and a tie which cinched around her waist.

Steph wore her blonde tresses in her signature bob style and added a light blue varnish to her nails.

Meanwhile, the broadcaster recently shared a shocking story on Watchdog about a family whose children were not woken up by a smoke alarm when a fire raged through their house, as the pregnant star admitted the frightening incident “could happen to anyone”.

The BBC Breakfast presenter shared a bizarre fact about smoke alarms during the segment, as she revealed: “We all rely on smoke alarms to wake us up so we can all get out of the house as fast as possible.

“But we found out the chances are, if you’ve got kids, they won’t hear the alarm.”

Addressing the family’s story, Steph explained: “It was one night last March when fire tore through Karen and John Martin’s home in Harrogate.

“They and their two daughters were fast asleep.”

Fortunately, the family made it out safe from the fire unharmed.

Elsewhere, Steph received a series of sweet video messages form her BBC Breakfast colleagues before embarking on her maternity leave.

But eagle-eyed viewers noticed her colleague Dan Walker was missing.

Steph jokingly explained: “He has sent a separate one… He likes his own space,” she replied, in view of her 369,000 Twitter followers.”

BBC Breakfast airs weekdays at 6.30am. 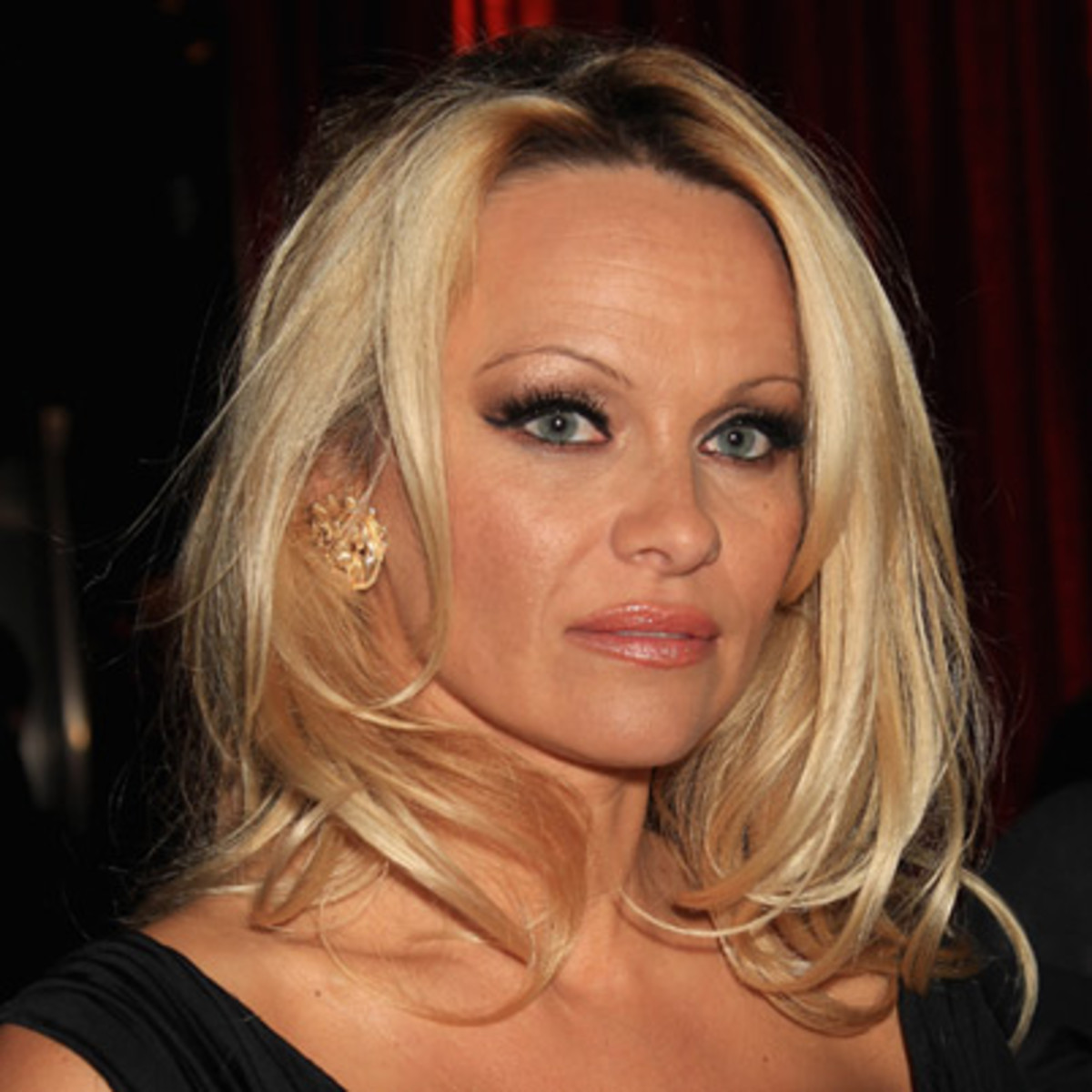 Pamela Anderson is setting the record straight. The Baywatch alum wants to make it clear that no one has had to pay […] 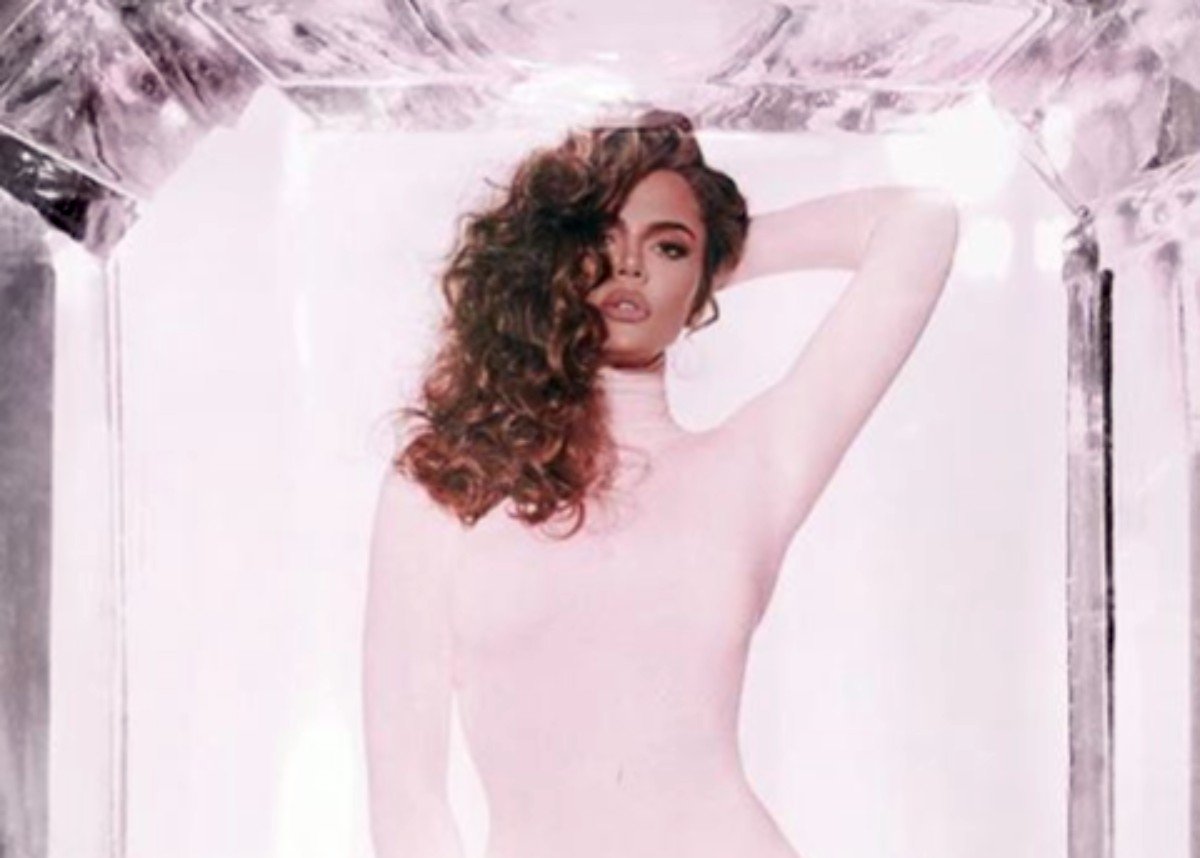 Khloe Kardashian has been blonde for so long, many people forgot she was a natural brunette! Okay, well maybe they remembered she […] 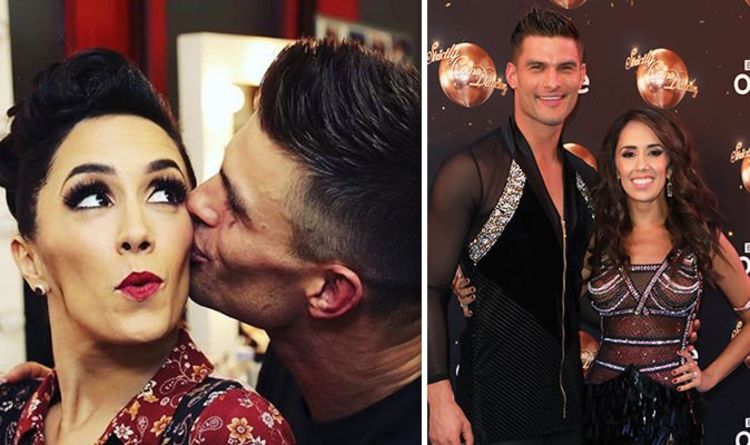 Strictly Come Dancing pros Aljaž Škorjanec, 29, and Janette Manrara, 35, who married in 2017, admitted they are keen to have children, […] 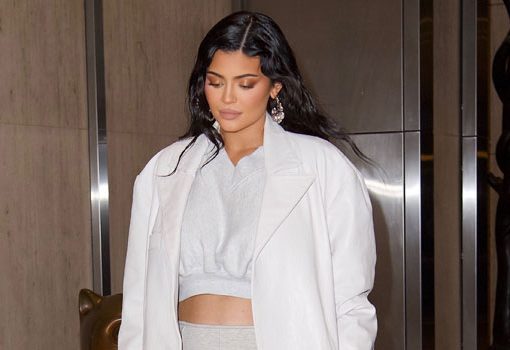 Kylie Jenner and daughter Stormi are ready for Halloween! The duo have begun to decorate and bake festive cupcakes. See the sweet […]