LOS ANGELES (Reuters) – With 49 people killed last year after being shocked by Tasers, police departments across the United States are trying out a “Spider-Man”-like device that fires a tether that entangles and restrains the suspect.

Called Bolawrap, the device fires an eight-foot (2.4 meters) bola-style tether at a suspect to entangle his legs and prevent him from getting away. It works at a range of 10-25 ft (3-7.6 meters).

“Whether it is a Taser, pepper spray, baton … there’s been this gap created by the courts requiring that a higher level of force be used at the appropriate time,” said Tom Smith, president of Wrap Industries, which manufactures the Bolawrap device.

“This tool fits perfectly into that gap giving the officers another option to use before having to use that high level of force to end that conversation very early, very safely,” he said.

Smith, who founded TASER International, now Axon Enterprises, made the Taser with his brother before leaving to join Wrap Technologies. He said he saw the success of the Taser as proof there was an appetite for more non-lethal tools in policing.

The Bolawrap is a little bit larger than a cell phone and designed to fit easily onto a police belt. The synthetic fiber tether exits the device at about 640 feet (about 200 meters) per second “And that is… you won’t see it,” Smith said.

He said he has demonstrated the device to dozens of police departments in the United States, as well as in Australia and New Zealand.

Reuters has documented a total of at least 1,081 U.S. deaths following use of police Tasers, almost all since the weapons entered widespread use in the early 2000s, including 49 in 2018. In many of those cases, the Taser was combined with other force, such as hand strikes, pepper spray or restraint holds.

In the city of Bell, Calif., southeast of Los Angeles, Police Chief Carlos Islas said he tried out the device on himself.

“I personally went ahead and took the opportunity to get wrapped myself and the reason I did that – it is important for me to understand what an individual who is going to get wrapped is going to feel, and to me it’s very negligible.

(The story corrects name of company in third paragraph) 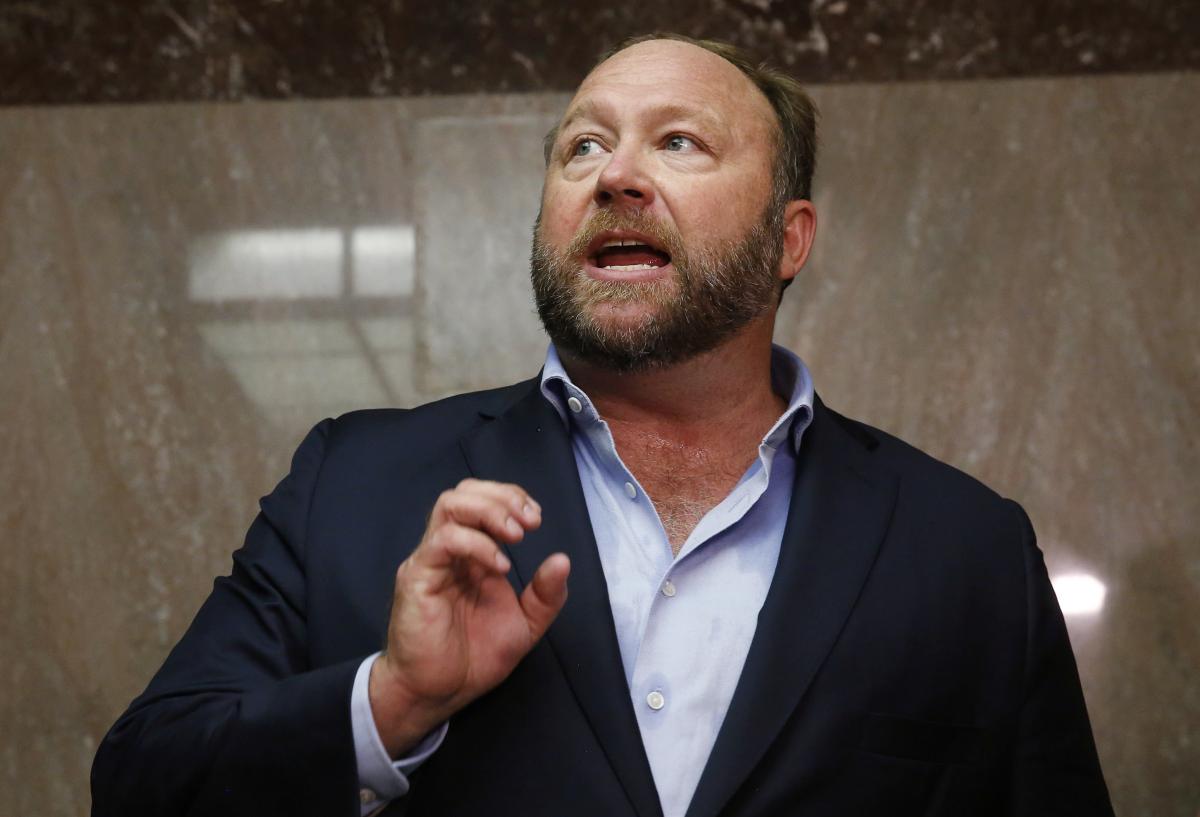 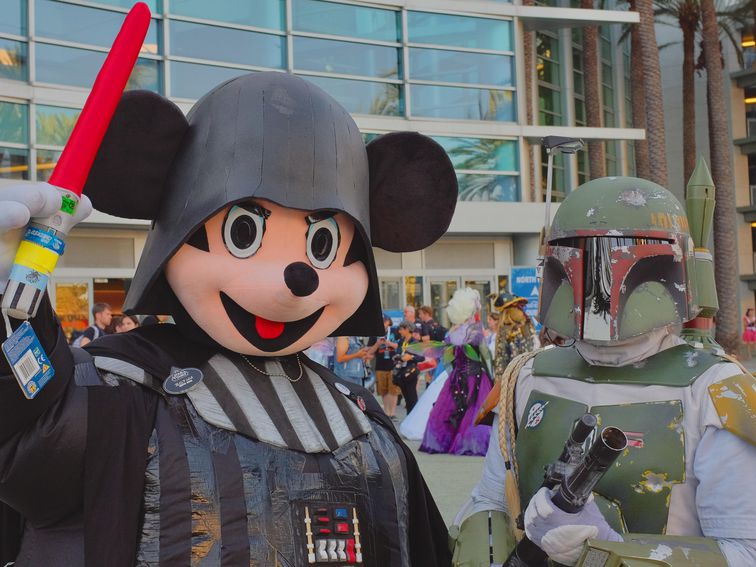 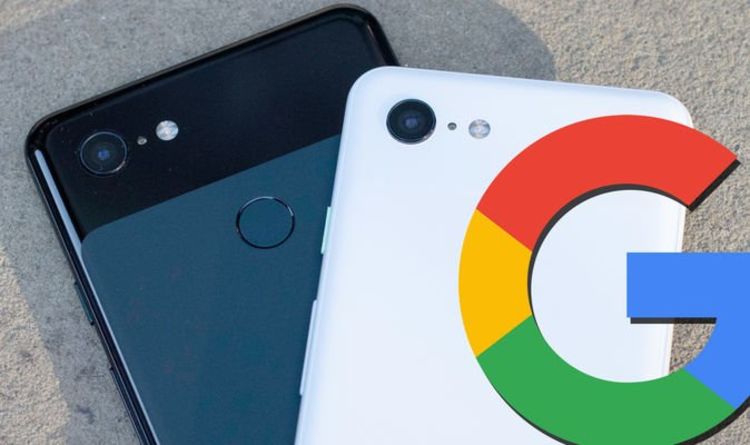 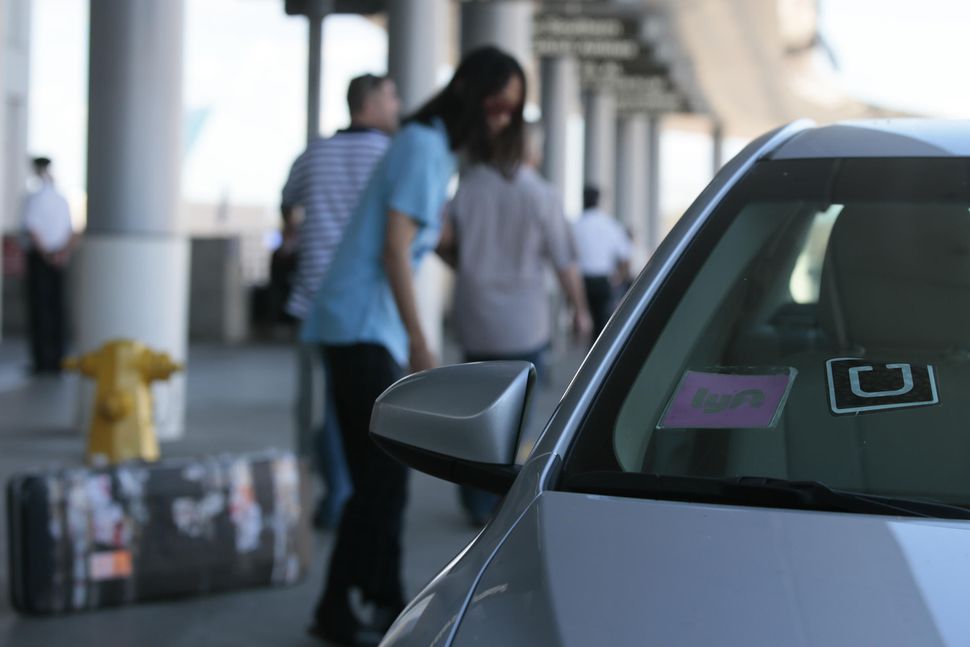 Robert Gauthier/Getty Images Uber and Lyft use background screening services that are less expensive than one used by parts of the taxicab industry, […]