Jill Halfpenny, 44, opened up about her partner’s death for the first time on Line of Duty actor’s Craig Parkinson podcast The Two Shot Podcast.

The former EastEnders actress, who played Kate Mitchell in the soap, spoke about the heartache she felt after her partner, Matt, passed away when he suffered a heart attack at the gym.

Jill said his death mirrored that of her father, Colin Halfpenny, who also died of a heart attack in 1979.

Initially speaking about her father’s death, Jill went on to say: “I experienced something I’ve never ever spoken about so bear with me.

“Something happened a couple of years ago that I’ve never spoke about and it’s weird it feels like a part of my life is missing.”

She said: “In January 2017 my partner, in very similar circumstances to my dad, he went to a peloton class at the gym and he had a heart attack and died.”

Her voice breaking, Jill went on to say: “My grief at losing Matt, my partner, was so brutal and so shocking but then what happened was it brought out all of my grief from my dad as well.

“It was like dealing with a double loss – a loss I’d never actually dealt with.”

Jill opened up on the “unbearable” pain she felt and how she struggled to cope with her feelings following his death.

She said: “I just found myself thinking oh my God, this is unbearable what am I gonna do, I cannot cope. I just want cessation, the feeling to stop.”

Jill candidly continued: “It was too much, it was overbearing.

“I’m a fairly sort of industrious. I thought to myself I’ve got a child, I’ve got to get through this, but I’m not gonna put this in a box, I’m going to feel every single feeling that comes my way.”

“It’s really weird what life gives you, and what the universe has planned for you,” she reflected.

Jill added: “By facing it, it has freed me up, unlocked something in me.”

The star recently spoke about her father’s death in an interview with The Radio Times, where she said he went out to play a game of football, and suffered a heart attack in the middle of the match.

“He was playing football and had a heart attack,” she said.

“In the morning he was there and then, in the evening, he wasn’t.”

Jill continued: “Girls are brought up to believe that Daddy will be the person that comes to their rescue.

“When you’ve lost that sense of somebody being able to come to your rescue, you say, “https://www.express.co.uk/”To hell with it. I’ll be my own rescuer’’.”

Jill married fellow actor Craig Conway in 2007 but divorced in 2010, they have one child together. 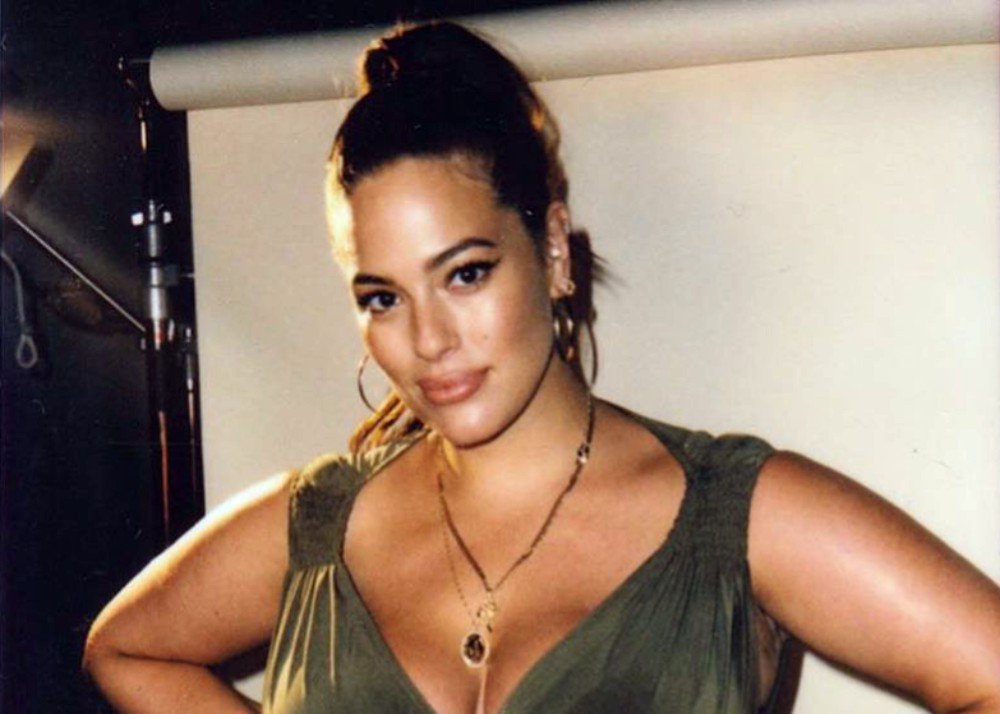 Ashely Graham continues to break the Internet with her photos and videos and on Wednesday, she uploaded a new picture that she […] 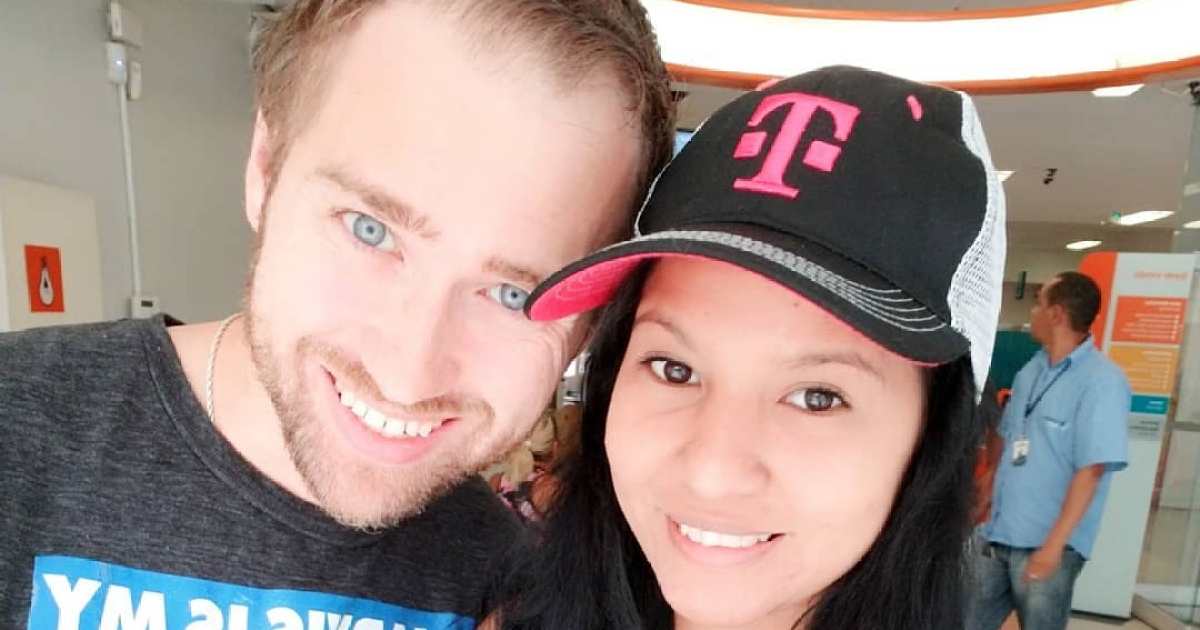 90 Day Fiancé stars Paul Staehle and Karine Martins have made headlines for their tumultuous relationship on more than one occasion. The couple […] 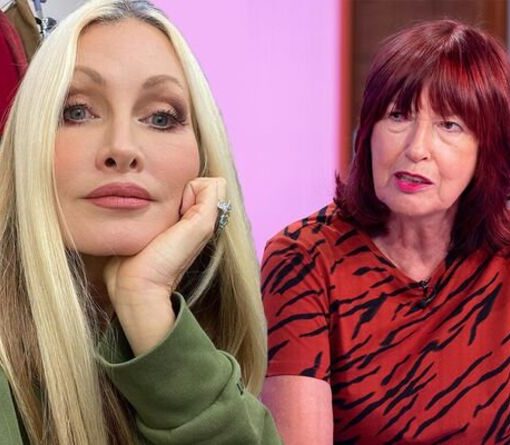 Yesterday, Caprice called to end the war in Ukraine under her series of nude snaps and noted that she had to re-upload […] 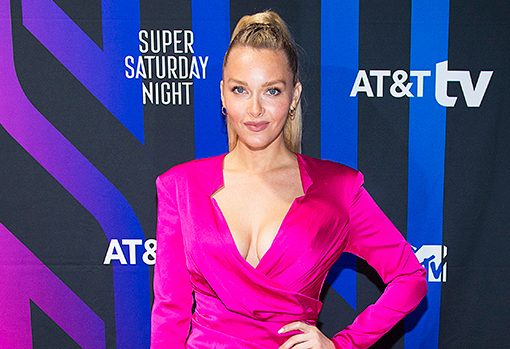 Supermodel Camille Kostek will be cheering on her NFL star boyfriend, Rob Gronkowski, when he plays in the Super Bowl with the […]