Also on sale will be Jack Nicholson’s axe from “The Shining” and his purple “Batman” Joker costume.

One of the key pieces is a stormtrooper helmet from the original 1977 “Star Wars” film, expected to fetch up to 180,000 pounds by specialist movie memorabilia retailer Prop Store.

Despite the thin padding and dodgy visor of the original costume, actor Syd Wragg looked delighted to be reunited with it on Wednesday for the first time since he wore it on set. His name, still visible, is marked in pen on its interior.

Although there was no bang when the pin from the “Holy Hand Grenade of Antioch” was removed, sellers hope for an explosion of interest in the “Monty Python and the Holy Grail” piece as the British comedy celebrates its 50th anniversary this year.

“In true Monty Python style, this is actually built from a ballcock from a toilet system,” said Stephen Lane, of the Prop Store, which is organizing the auction.

Prop Store have put around 250 of the 900 lots on display at the BFI Imax building in Waterloo, south London, where the auction will be held.

Fans of the latest outing of Joker might be in for a surprise with the more jovial multi-colored costume on display from Jack Nicholson’s turn as the character in “Batman”. The particular shade of purple was chosen by Nicholson himself to match that of the L.A. Lakers basketball team, Lane said.

The two-day auction is set for Sept. 30 to Oct. 1, with the public free to view the lots until then. 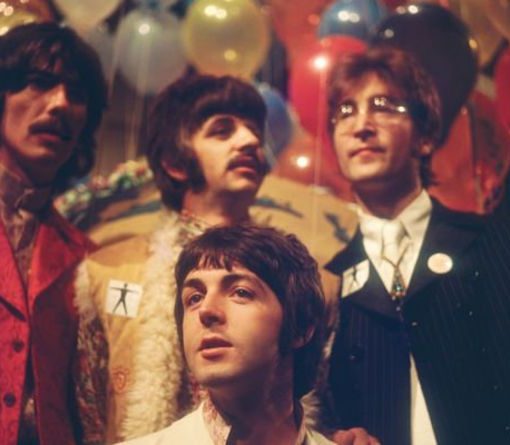 Next week The Beatles Get Back will hit Disney Plus, a three-part docuseries that will showcase never-before-seen footage of the Fab Four […] 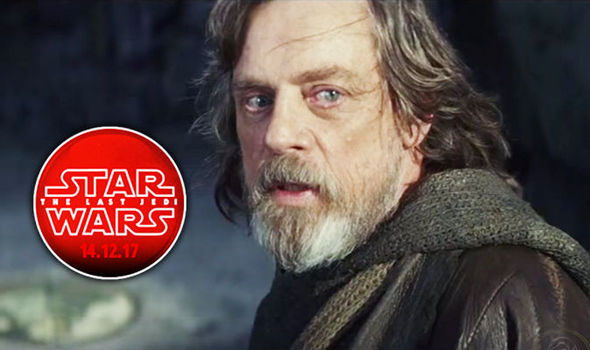 So, most fans have seen The Last Jedi by now. It has had a very mixed reaction and many diehard Star Wars […] 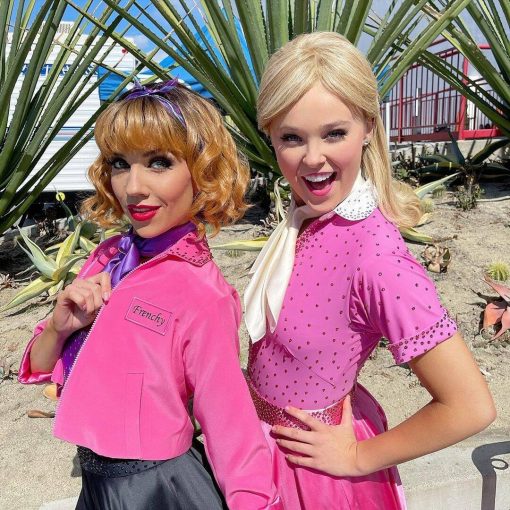 Dancing With the Stars had us a blast with its tribute to Grease, but then the elimination happened so fast. Don’t worry—we’ll […] 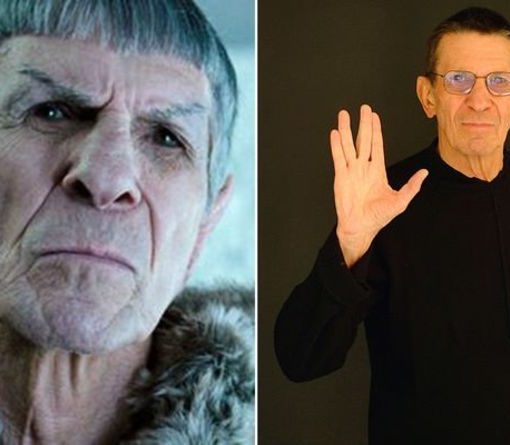 Nimoy continued: “They found their own way to bring that talent and intelligence to this movie, and I think it shows. “If […]