Scientists discover the ‘most massive neutron star ever detected’ originally appeared on abcnews.go.com

Astronomers have discovered the “most massive neutron star ever measured,” amassing to more than two times the mass of our sun, that they dub “almost too massive to exist,” according to a statement from researchers at the Green Bank Observatory.

“A neutron star is what remains when a very massive star goes supernova and dies, it is an extremely dense dead stellar core,” Thankful Cromartie, 27, a graduate student at the University of Virginia and Grote Reber pre-doctoral fellow at the National Radio Astronomy Observatory, as well as lead author on the study published Monday in Nature Astronomy, explained to ABC News.

Cromartie and her colleagues at the NANOGrav Physics Frontiers Centered measured the neutron star, dubbed J0740+6620, as 2.17 times the mass of our sun but packed into a sphere only 30 kilometers (approximately 18 miles) wide. This massive weight in the tiny sphere challenges the limits of how compact and dense an object can be without turning into a black hole.

“These city-sized objects are essentially ginormous atomic nuclei. They are so massive that their interiors take on weird properties. Finding the maximum mass that physics and nature will allow can teach us a great deal about this otherwise inaccessible realm in astrophysics,” Cromartie said in a statement announcing their findings.

Cromartie added to ABC News that the discovery of the mass of this star is a big leap forward in understanding these mysterious objects.

“The main reason finding the most massive neutron star ever discovered is significant is because it helps us understand the physics deep inside their interiors,” Cromartie told ABC News. “Neutron stars are the second most massive things in the universe after black holes.”

(MORE: Asteroid that wiped out the dinosaurs was as powerful as 10 billion atomic bombs, new research finds)

“For a long time we thought that neutron stars could only be around 1.4 times the mass of the sun,” she added, saying that a few discoveries over the years have challenged this, but the new study “is a pretty big leap forward in terms of discovering more and more massive neutron stars.”

“I think the discovery is very compelling because it shows that we can use astrophysical observations as kind of a laboratory in space to do physics that we can’t do on earth,” she said of the research. “We can’t exactly make neutron stars here on earth so the only way we have access to this astrophysics is by observing these neutron stars.”

“I think it’s a pretty darn cool tool to have access to,” she added. 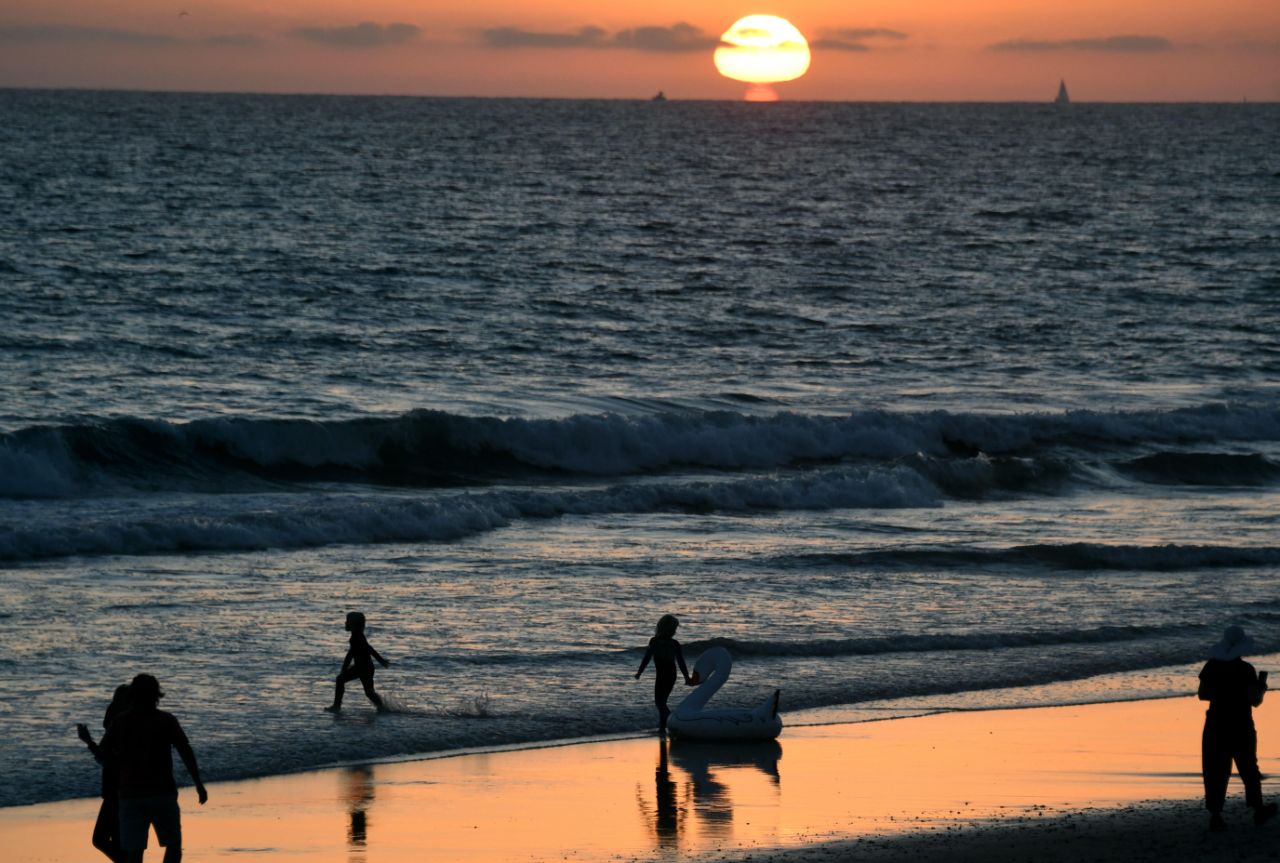 There are more sharks in the water off the coast of Southern California than ever before, according to the Cal State Long […] 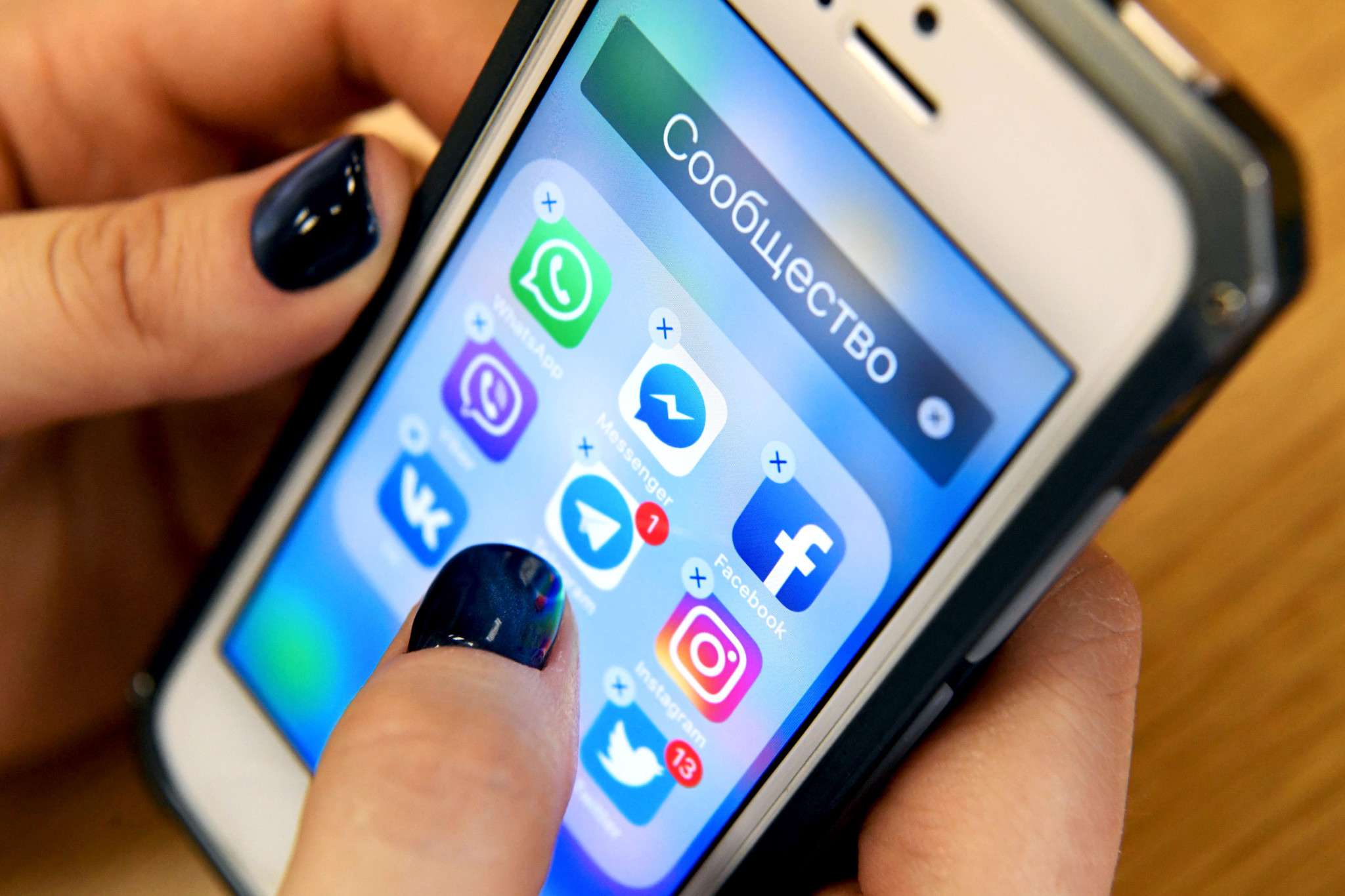 Media reports suggest Russia is contemplating disconnecting from the global internet. The move is not about isolationism but security, says James Ball […] 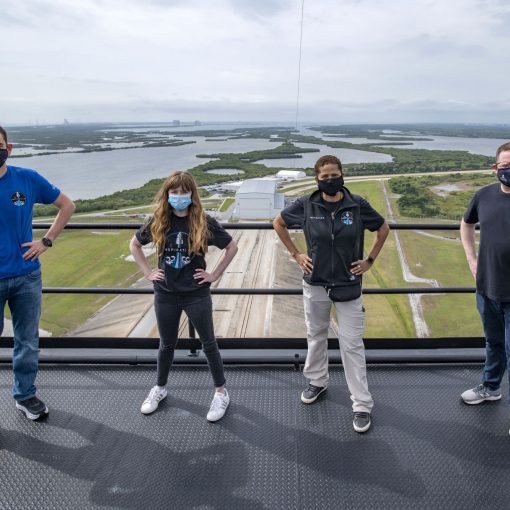 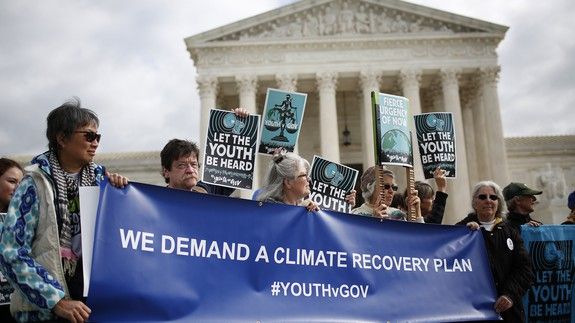 The young people have prevailed.  After a back-and-forth battle with the Trump administration, the U.S. Supreme Court decided Friday that a group […]