Apple’s press event, where it debuted the iPhone 11, 11 Pro and 11 Pro Max, came and went on Tuesday. And while a lot of noise was made about the handsets’ creepy-looking camera setups, the 11 Pro’s polarizing Midnight Green color and the obnoxiously termed “slofie,” there were a few other iPhone 11 features that flew under the radar.

It’s understandable why these details were overlooked — either Apple didn’t make them explicit during its keynote or the features, though useful, aren’t exactly “sexy.” Now that the dust has settled from the Tuesday’s hubbub, however, we can take a closer look at some of some small but interesting details about the iPhone 11 you might have missed.

iPhone 11 Pro and Pro Max are packed with camera features

Similar to the Galaxy S10 Plus, the new iPhones have the next generation of wireless networking known as Wi-Fi 6. As CNET Senior Editor Ry Crist puts it, “Devices that support Wi-Fi 6 still speak that same Wi-Fi language to talk to each other — they just talk faster and more efficiently than before.”

But you likely won’t see any perks in your iPhone 11 now. Wi-Fi 6 isn’t officially certified yet, and Wi-Fi 6 routers are expensive. And even if you do have one, your top speeds only reach whatever your service provider caps you off at anyway. Think of this tidbit as more like future-proofing your phone, instead of an immediate benefit.

Read more: Better, faster internet is coming with Wi-Fi 6 — here’s what you need to know

They have an Ultra Wideband chip

Apple didn’t make a big deal about this feature during the keynote, but it does care enough to point it out on its product site. The company designed a new chip called U1 for “spatial awareness,” and it helps iPhones find other iPhones more precisely when they’re in close proximity.

Apple says this improves AirDrop, a service that lets iPhone users quickly share files with nearby iPhones. Starting Sept. 30 with the release of iOS 13.1, the new chip will allow you to “point your iPhone toward someone else’s, and AirDrop will prioritize that device so you can share files faster.”

Tantalizingly, Apple added that “that’s just the beginning.” Many believe that the U1 chip is actually laying the groundwork for a long-rumored Apple tile tracker.

Though fast charging has been available to Android users for years, the feature will now be available to iPhone 11 Pro and Pro Max users. Previously, Apple would include 5-watt chargers in the box, but the more premium iPhones will have an 18-watt USB-C charger and a USB-C-to-Lightning cable bundled with the phone. The new charger will apparently charge the iPhone 11 Pro up to 50% in 30 minutes, according to Apple.

While you may not notice it in real life, especially if you don’t have one in each hand, CNET Senior Editor Scott Stein did say he noticed they felt denser compared to last year’s models during his brief hands-on with them. The added weight is likely due to the extra camera lens and the bigger battery.

Apple’s latest OS, iOS 13, will be available for download on Sept. 19. And since the iPhone 11 phones ship out on Sept. 20, you can be sure that they will already have iOS 13 right out of the box.

An update to iOS 13, known as iOS 13.1, will come out 11 days later, on Sept. 30. We’re not sure what exactly this small update will include, although we do know that iOS 13.1 will enable the aforementioned U1-powered AirDrop feature.

Apple began to phase out its 3D Touch feature last year, starting with the iPhone XR. Debuting in 2015 in the iPhone 6S, 3D Touch allowed you to access additional menu options and commands by hard-pressing your finger against the screen. Now, however, the feature is absent on all three new iPhone 11s.

Instead, the company replaced 3D Touch with Haptic Touch. Haptic Touch works relatively the same way, except instead of having to press down harder on the screen, you’ll need to merely long-press on the item. This confirmed rumors that have been floating around since last year, about Apple ditching the technology for either its 2018 or 2019 iPhone lineup, according to MacRumors.

More from the Apple event 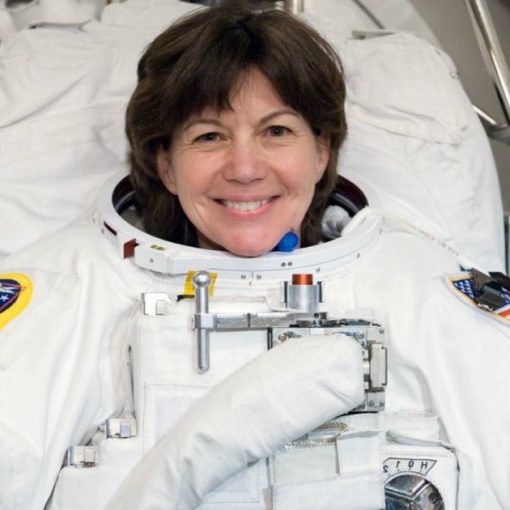 Former NASA astronaut Cady Coleman discusses what Inspiration4 could mean for the future of space travel.  The Wonderful: Stories from the Space […] 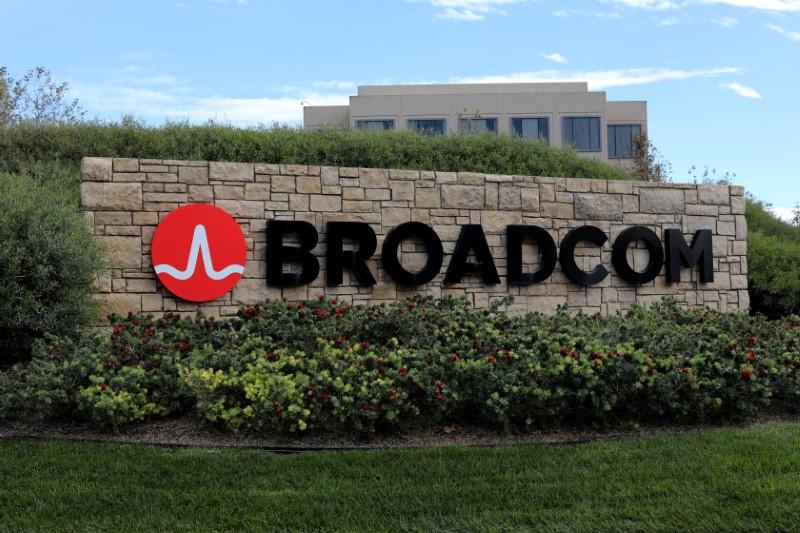 FILE PHOTO: A sign to the campus offices of chip maker Broadcom Ltd is shown in Irvine, California, U.S., November 6, 2017. […] 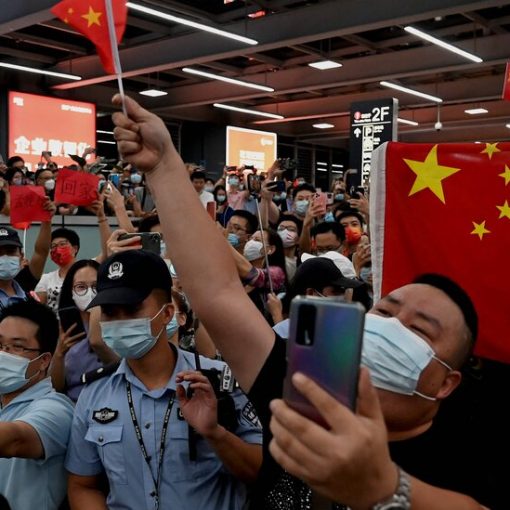 WASHINGTON — The talks between the Justice Department and a top executive from Huawei, the Chinese telecommunications giant, had stretched over more […] 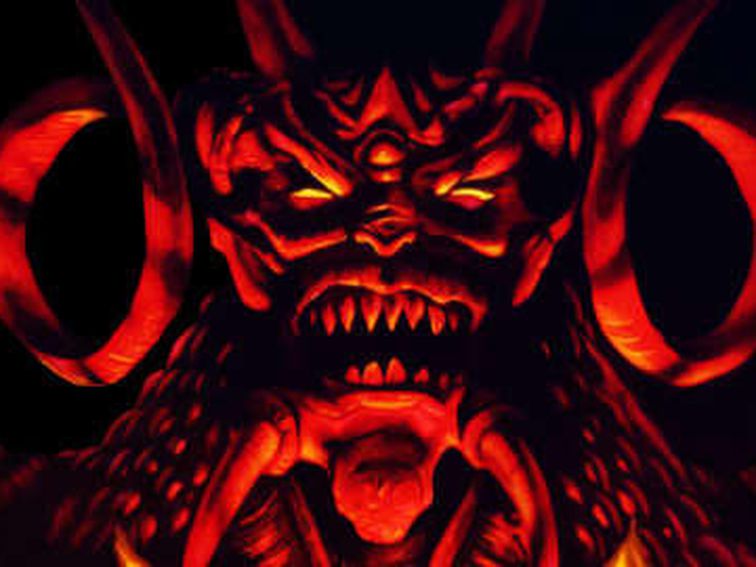