Declan Donnelly, 43, has recently revealed he is impressed with Simon Cowell’s weight loss, and may even consider following his diet plan. Both men appear on Britain’s Got Talent, with Dec as a host and Simon a judge. In an interview to mark the launch of the new series, Dec praised the weight loss efforts of his co-star. Simon lost nearly one and a half stone after switching to a new diet.

“Is that the secret? I’ll have to look into that!”

What is the vegan diet? Is it good for weight loss?

A vegan diet avoids all products that come from animals – including meat, eggs and milk, or foods that are made using animal labour, such as honey.

Those who follow a vegan diet eat vegetables, fruits, grains and nuts.

The NHS advise vegan dieters to

“When done right, such a diet may result in various health benefits, including a trimmer waistline and improved blood sugar control.”

Simon Cowell has been following a strict diet plan following a health scare two years ago and advice from a doctor.

He has cut out fatty foods and sugar, and is now eating a mainly vegan diet.

Simon said: “Within a few weeks, I could see the difference. Cutting out sugar made a massive difference. The first few weeks were difficult, but then I stopped craving sugar. I have also found a brilliant gluten-free beer, which helps.” Apple has been clobbered with another lawsuit that claims the Californian company intentionally slowed down older iPhone models. The lawsuit, which was […] 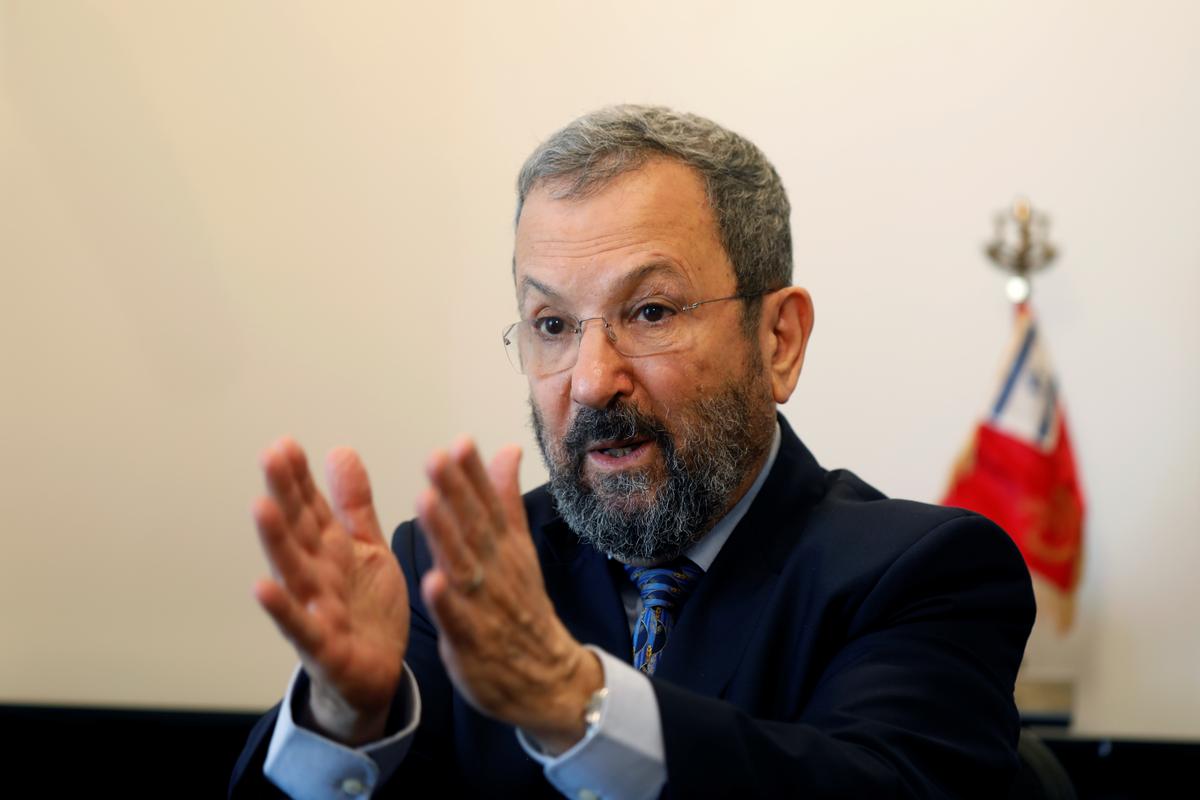 Car insurance premium costs increased in the UK during the final quarter of 2017, seeing yet more price hikes for drivers.  The […] 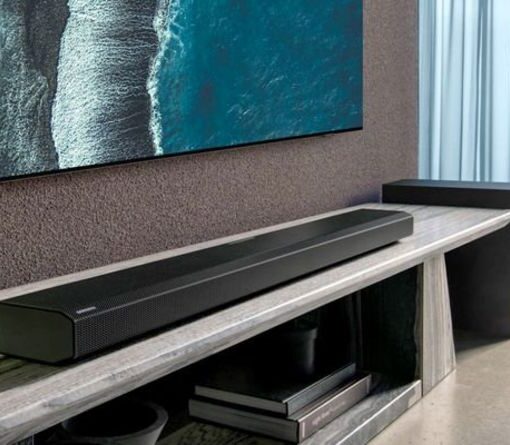 Samsung has unveiled two all-new soundbars during its (virtual) keynote at the Consumer Electronics Show, CES. The new Q series soundbars are […]