FRANKFURT (Reuters) – Volkswagen (VOWG_p.DE) has abandoned its decades-old obsession with empire building and no-expense-spared engineering to free up resources for the development and mass production of electric cars, its CEO Herbert Diess told Reuters.

A global clampdown on toxic exhaust fumes has triggered a new wave of consolidation in the auto industry as carmakers look for ways to slash development costs for low-emission and self-driving technologies.

While rivals such as FiatChrysler and Renault explore a $35 billion deal to bulk up, Volkswagen is taking the opposite approach: slimming down.

VW is spending 80 billion euros ($88.55 billion) to buy battery cells and develop electric cars and has struck a broad alliance with Ford to help share development and manufacturing costs.

Volkswagen grew into a multi-brand empire under the leadership of Ferdinand Piech, the company’s chief executive and chairman between 1993 and 2015, whose aggressive expansion resulted in the acquisition of Bentley, Bugatti and Lamborghini in a single year.

Piech, who passed away last month, took pride in emphasizing engineering brilliance ahead of earnings, a culture which caused VW’s profitability to lag behind rivals such as Toyota and Peugeot.

Diess told Reuters that creating the best product without regard to costs is a perilous strategy in today’s world, given the task of overhauling combustion engines at the same time as developing new technologies.

“The product experience needs to be right. But you need to keep an eye on cost. You cannot run the business by focusing only on product,” Diess told Reuters.

“There are several examples where this has failed. Look at Borgward, they had by far the best products, but they disappeared,” Diess said, referring to a company which made popular passenger cars in the 1950s. Borgward filed for bankruptcy in 1961 and was revived by Chinese investors in 2015.

This week European auto leaders warned that a new emissions clampdown threatens jobs and profits after the European Union forced carmakers to slash carbon dioxide emissions by 37.5% between 2021 and 2030. This comes in addition to a 40% cut in emissions between 2007 and 2021.

Frank Witter, the company’s chief financial officer said he wants to raise profitability to help shoulder the emissions clampdown by slimming down, rather than bulking up the car and truck maker.

“Reducing complexity has its value in terms of the overall group structure,” Witter said in an interview at the company’s headquarters in Wolfsburg.

Volkswagen is still reviewing its assets and products in its drive to increase profits, Witter told Reuters.

“There are other things we certainly could think about, but I continue to refrain from speculation because that makes things more complicated.” 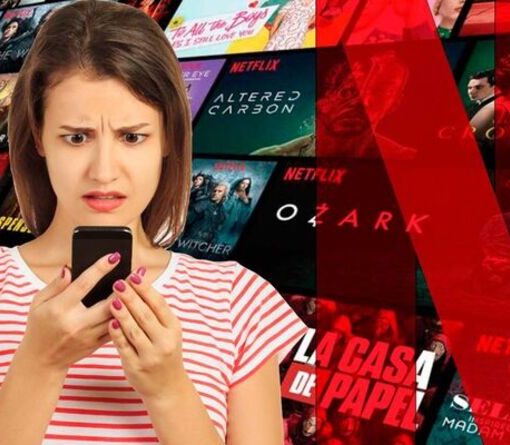 Netflix is looking to crackdown on password sharing, with new measures being trialled that would charge an extra fee to those who […] 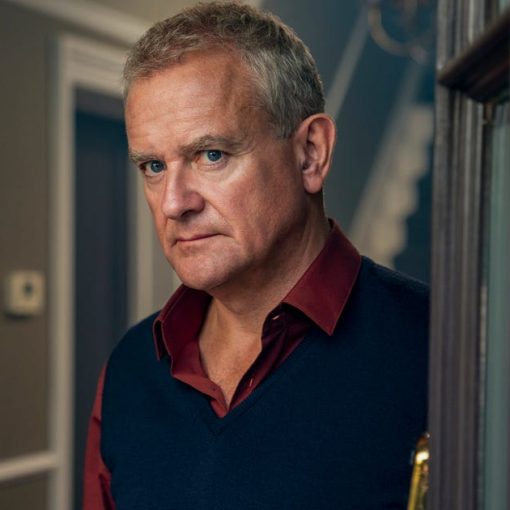 What started off as an on-the-nose social commentary turned into a disturbing horror flick. Netflix’s I Came By stars some accomplished British actors […] 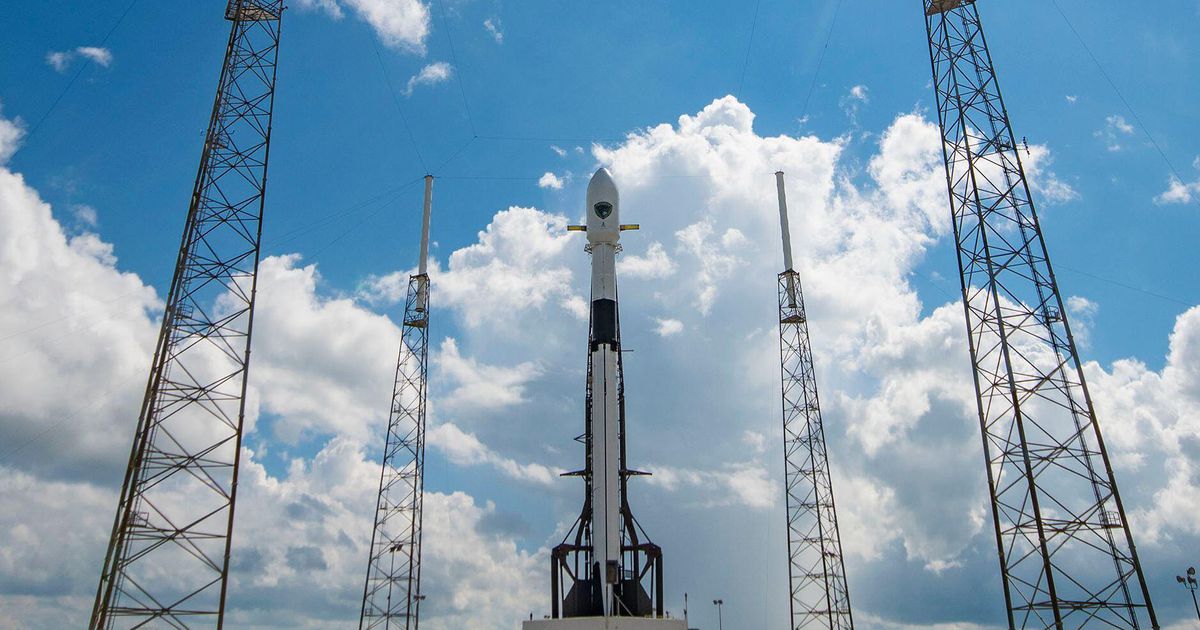 A SpaceX Falcon 9 rocket stands ready to carry a Space Force GPS satellite into orbit in November, 2020. US Space Force […]

Though Apple and Android fanboys and girls will scratch each other’s eyes out arguing over which phones have the best technology, when […]