Under the proposal seen by Bloomberg, the CDU and CSU parties foresee a public-private fund that would raise money by issuing bonds to private retailers in order to finance a series of climate measures in the making. Previous CDU proposals had aimed at raising up to 50 billion euros ($55 billion). The proposal will be discussed on Friday by all three coalition partners.

If accepted by the Social Democrats, the junior coalition partner, the proposal could lead to new liabilities for local and state governments but not the federal government, which would keep its balanced-budget policy intact. Investors are closely watching the debate amid growing pressure on Merkel’s administration to increase spending, particularly on climate measures.

Nearly a decade of rigorous fiscal discipline is a key plank of her legacy as she approaches the end of her chancellorship.

The government aims to decide in a Sept. 20 cabinet meeting on a series of measures to reduce carbon emissions, so that it comes closer to meeting its 2030 EU climate target. Measures to curb emissions from transport may reach up to 75 billion euros of subsidies spread over 10 years to boost the sale of electric cars, support synthetic fuel use and expand and modernize the government-owned rail network, the Sueddeutsche Zeitung reported Friday, citing Transport Ministry proposals.

Transport emissions have risen this decade — accounting now for 18% of all emissions — as Germany expanded its role as a European logistics hub and economic growth pushed car sales. The ministry plan envisages 7 million electric car registrations by 2030, the newspaper said. Just 420,000 hybrid or all-battery cars plied the roads last year.

Several leaders in the SPD demanded that the federal government put up more money and act more decisively to curb greenhouse gas emissions. While the SPD favors a carbon tax, Merkel said on Wednesday that she prefers an emission-trading system for cars and heating, first nationally and later EU-wide.

German Finance Minister Olaf Scholz has opposed previous CDU-proposed financing schemes, and plans instead to expand and restructure existing climate and energy funds so that these could issue green bonds or be equipped as a credit facility if needed.

The finance ministry expects these funds to have rising surpluses as the price of CO2 emission certificates increases, people familiar with the finance ministry’s planning say. Additional financing could come from lower interest-rate savings and earmarked but unused public works funds.

–With assistance from Andrew Blackman.

To contact the editors responsible for this story: Ben Sills at [email protected], Raymond Colitt 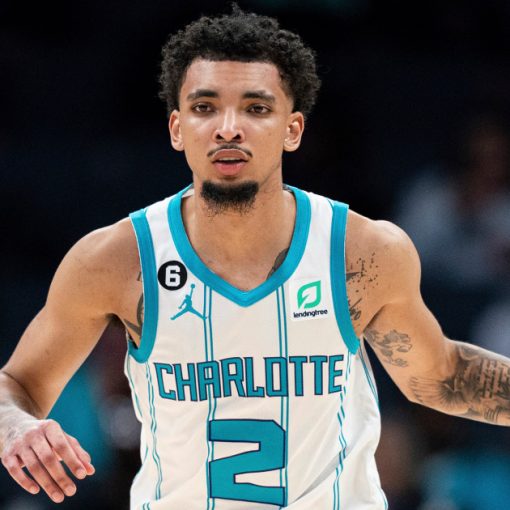 CHARLOTTE, N.C. — Charlotte Hornets guard James Bouknight was found intoxicated and unconscious and holding a gun with his vehicle in drive […] 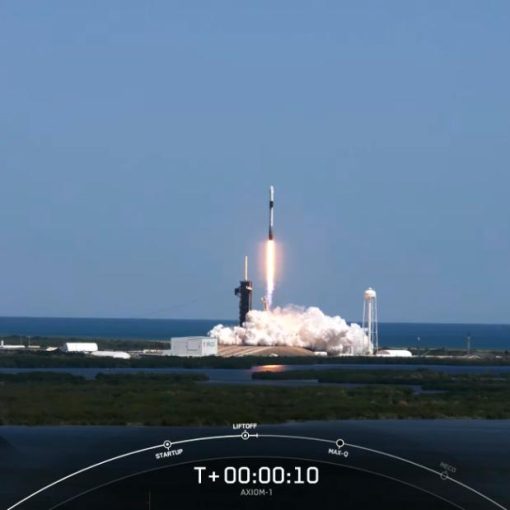 The spacecraft, which separated from the rocket after reaching orbit, is now free flying through orbit and will spend all day Friday […] 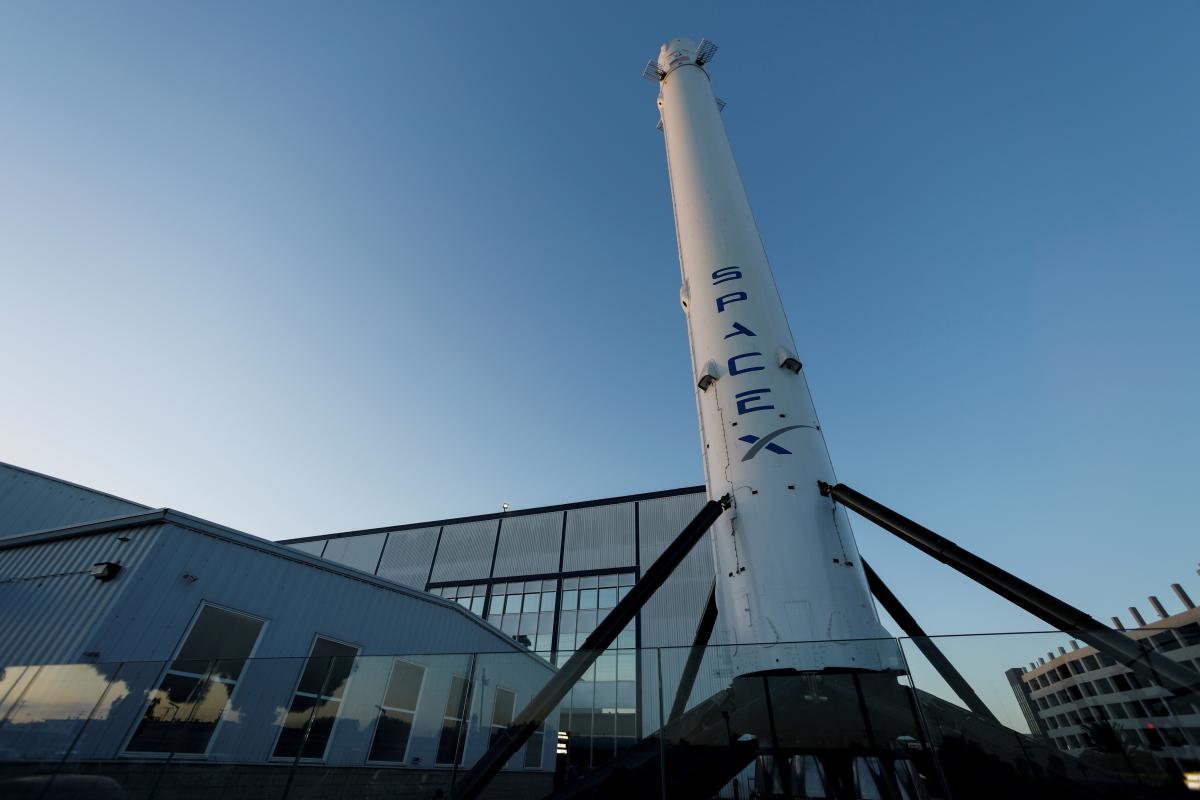 (Reuters) – Elon Musk’s rocket company SpaceX will reduce its workforce by about 10 percent of the company’s more than 6,000 employees, […] 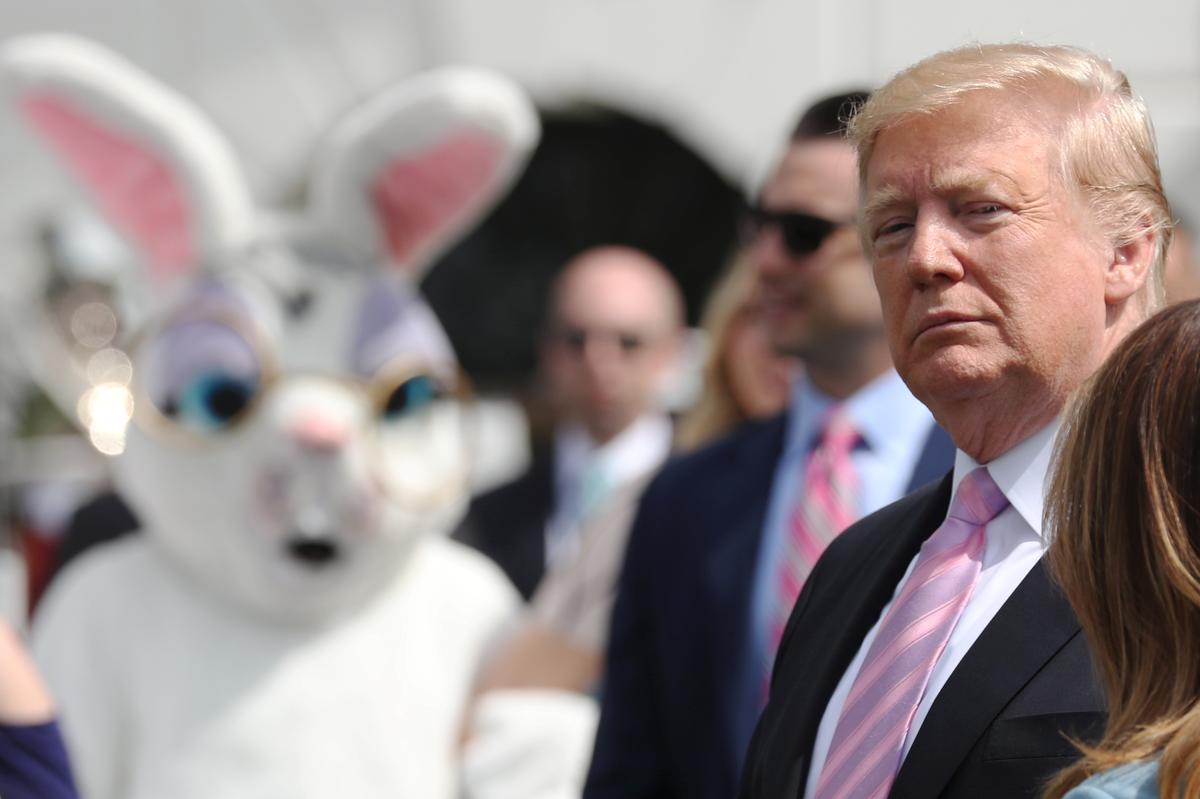