Justify, the colt who in 2018 became one of only 13 horses to win the Triple Crown, reportedly failed a drug test that should have disqualified him from racing’s most revered event, according to a New York Times report Wednesday.

Documents obtained by the Times allegedly show that Justify tested positive for a banned substance called scopolamine just weeks before the 2108 Kentucky Derby, the first of three races needed to earn the Triple Crown title. Rather than disqualifying the colt, the California Horse Racing Board took more than a month to confirm the test, according to the Times.

“Then, instead of filing a public complaint as it usually does, the board made a series of decisions behind closed doors as it moved to drop the case and lighten the penalty for any horse found to have the banned substance that Justify tested positive for in its system,” the Times report said.

Rick Baedeker, the executive director of the California Horse Racing Board, told the Times there was “no way that we could have come up with an investigative report prior to the Kentucky Derby.” According to Baedeker’s statement, the scopolamine is often found in jimson weed, which is grown wildly and could end up in a horse’s feed.

Baedeker did not immediately respond to a request for comment from NBC News.

Kathy Guillermo, senior vice president of PETA, said in a statement that the California Horse Racing Board’s failure to investigate Justify’s drug test is a “nasty cover-up” and called for Justify to disqualified from the Triple Crown victory.

“Even at the highest levels, horseracing is crooked to the core and must be overhauled,” Guillermo said.

The Triple Crown is a title awarded to horses who win the Kentucky Derby, Preakness and Belmont Stakes in a single season. Before Justify’s crown win last year, American Pharaoh was the first horse to earn the coveted title in 37 years.

Trainer Bob Baffert worked with both Justify and American Pharaoh, making him the second trainer in history to produce two Triple Crown horses.

Justify’s journey to the Triple Crown drew particular interest for racing fans as the colt approached the racing trifecta with an undefeated season. The only other Triple Crown horse to win the title undefeated was Seattle Slew in 1977.

Following a Triple Crown win, horse owners typically sell the breeding rights to the horse for outrageous sums of money. Justify’s breeding rights were reportedly sold for an estimated $75 million, according to ESPN in 2018.

Justify was purchased for only $500,000, according to the Associated Press. 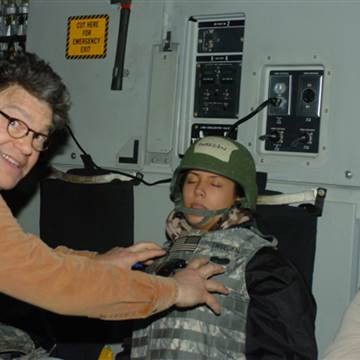 A radio news anchor on Thursday accused Sen. Al Franken, D-Minn., of forcibly kissing and groping her a decade ago when they […] 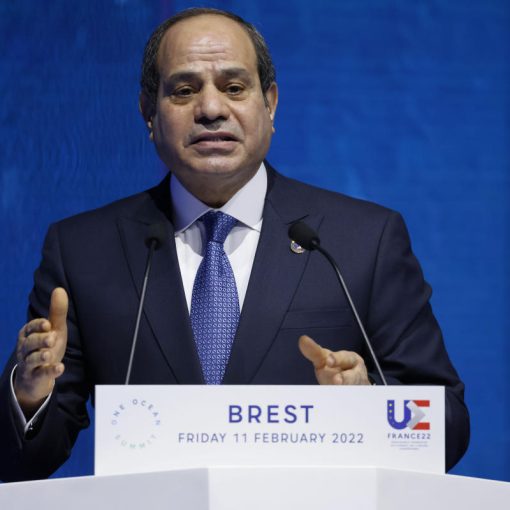 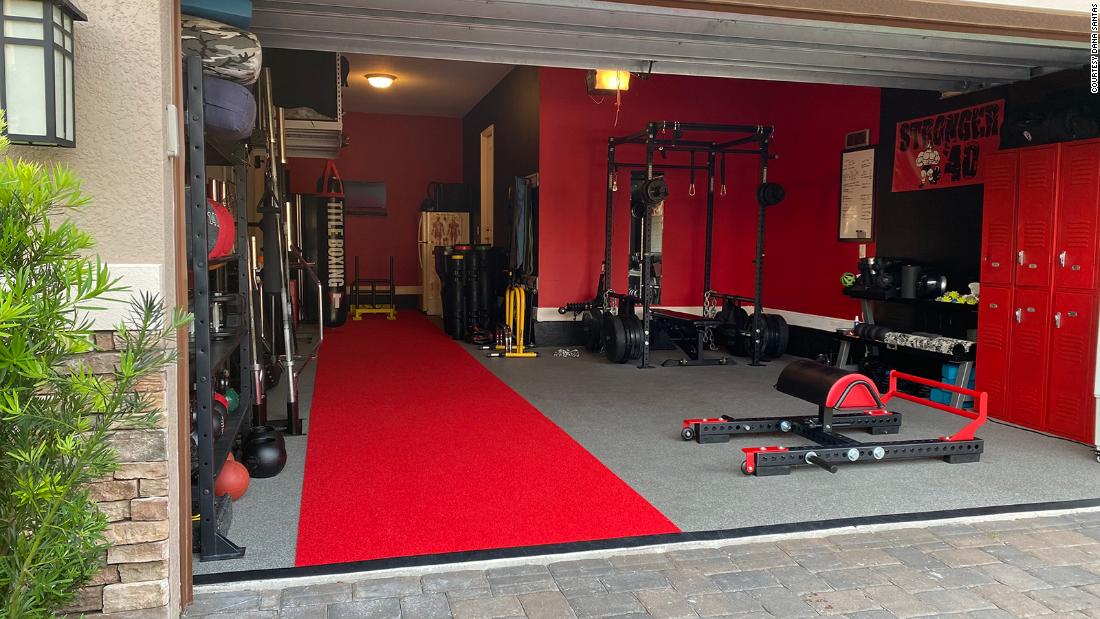 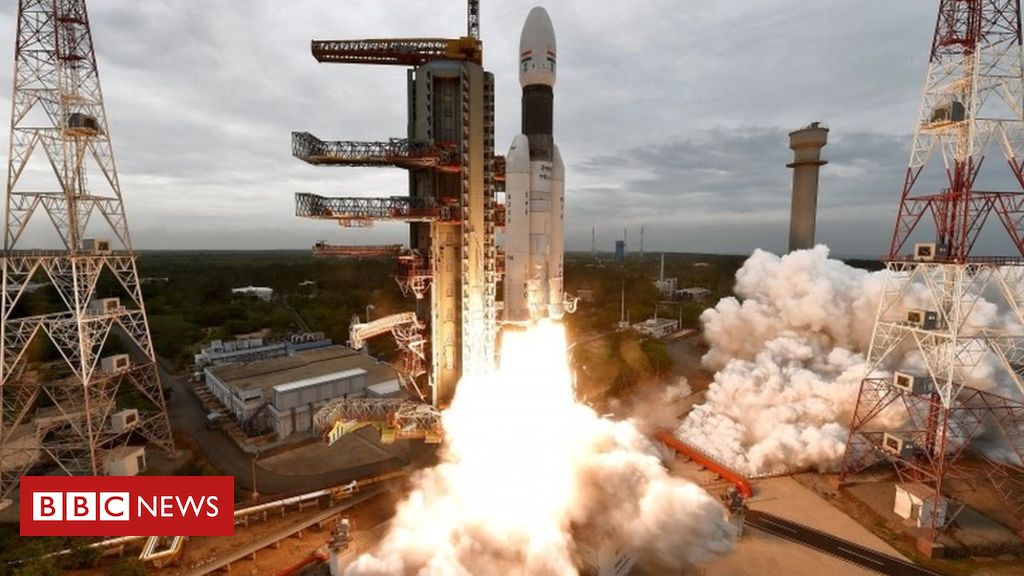