That is up from the last-reported figure of 45, Carl Smith, a spokesman for the islands’ National Emergency Management Agency, told reporters. Evacuees, rescue workers and officials widely expect the number to climb higher as more bodies are pulled from the rubble of a demolished neighborhood in Marsh Harbour in Abaco.

Dorian pummeled the Bahamas with 200-mile-per-hour (320-km-per-hour) winds. It was one of the strongest Caribbean hurricanes on record and stands as the worst disaster in Bahamian history.

As relief efforts got underway slowly, stirring frustration among locals, several Bahamians said they might attempt to emigrate to the United States rather than face an uncertain rebuilding at home.

It is not clear whether U.S. President Donald Trump’s administration, which has sought to severely curtail legal and illegal immigration, will smooth their path.

But a growing chorus of Congress members, including Florida Republicans Marco Rubio and Rick Scott, have called for a suspension of visa requirements to help reunite stranded Bahamians with U.S. relatives.

Some 70,000 people were in need of food and shelter, the World Food Programme estimated. Private forecasters estimated that some $3 billion in insured property was destroyed or damaged in the Caribbean. 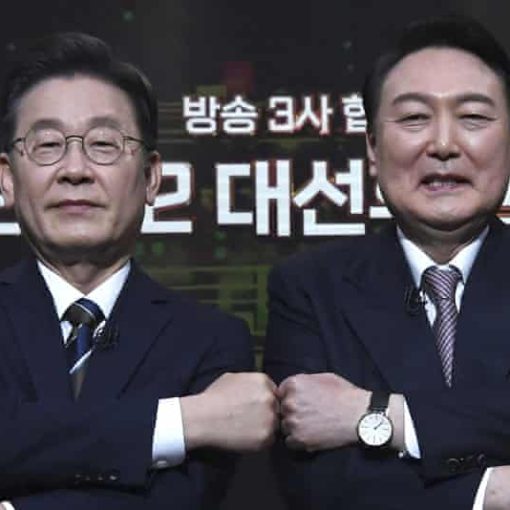 The identity of South Korea’s next leader will be determined this week by the economy, housing prices and incomes, but the road […] 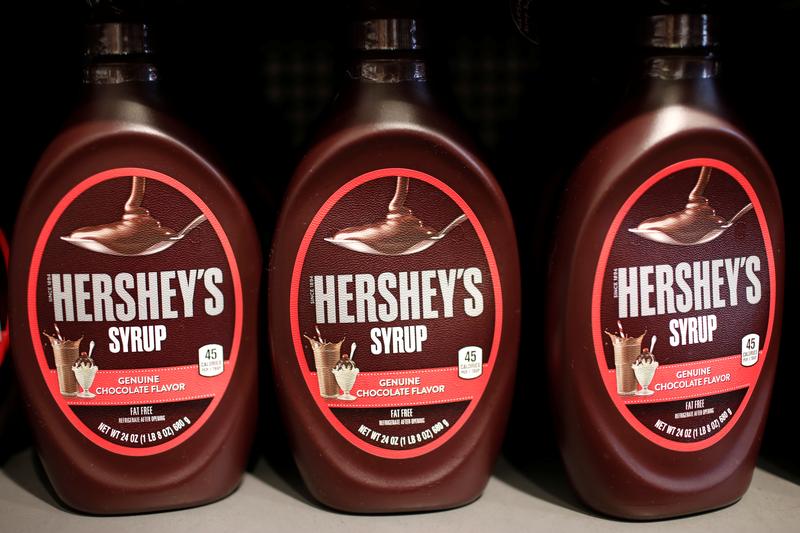 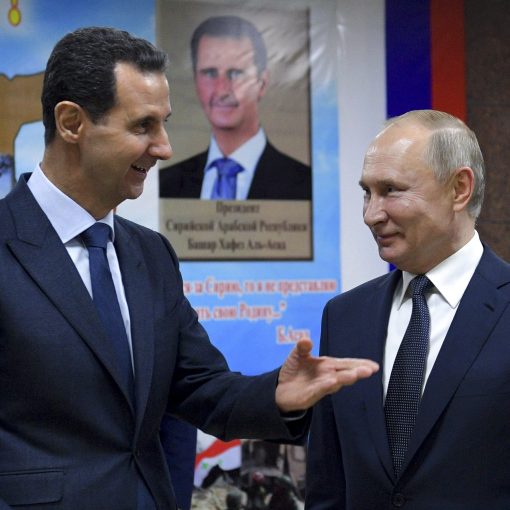 During a visit to Syria in 2017, Vladimir Putin lavished praise on a Syrian general whose division played an instrumental role in […] 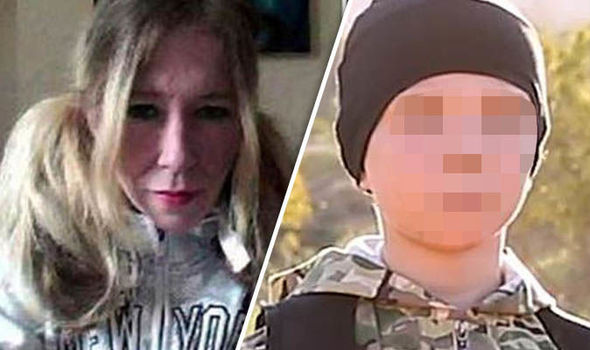