WASHINGTON — The House Judiciary Committee laid out the parameters on Monday of what it’s calling its ongoing “impeachment investigation” of President Donald Trump, setting the stage for a vote to define that probe, which is expected later this week.

The release of the resolution comes after the committee’s chairman, Jerrold Nadler, D-N.Y., declared last month that his panel was proceeding with an impeachment investigation despite there being no vote to do so.

The vote, expected Thursday and confirmed to NBC News by a source familiar with the committee’s plans, will include language that is expected to follow the procedures the Judiciary Committee used in 1974 during the Nixon impeachment proceedings.

The resolution, should it pass, would make the following four changes to the committee rules governing hearings:

These procedures are expected to follow those the Judiciary Committee used in 1974 during the Nixon impeachment proceedings.

“President Trump went to great lengths to obstruct Special Counsel [Robert] Mueller’s investigation, including the President’s attempts to remove the Special Counsel and encourage witnesses to lie and to destroy or conceal evidence,” Nadler said in a statement accompanying the release. “Anyone else who did this would face federal criminal prosecution.”

“No one is above the law,” Nadler added. “The unprecedented corruption, coverup, and crimes by the President are under investigation by the Committee as we determine whether to recommend articles of impeachment or other Article 1 remedies. The adoption of these additional procedures is the next step in that process and will help ensure our impeachment hearings are informative to Congress and the public, while providing the President with the ability to respond to evidence presented against him.”

The White House did not immediately respond to a request for comment from NBC News.

The decision to draft a resolution laying out the boundaries of the investigation was first reported by Politico last week and later confirmed by NBC News. A vote on the resolution would be the first formal vote as part of the Judiciary Committee’s impeachment investigation.

The release comes just as members return from a six-week recess. During that time, the committee has expanded their probe to include potential violations of the Constitution’s Emoluments Clause and hush payments made during the 2016 presidential campaign to two women who said they had had affairs with Trump, relationships he has denied. 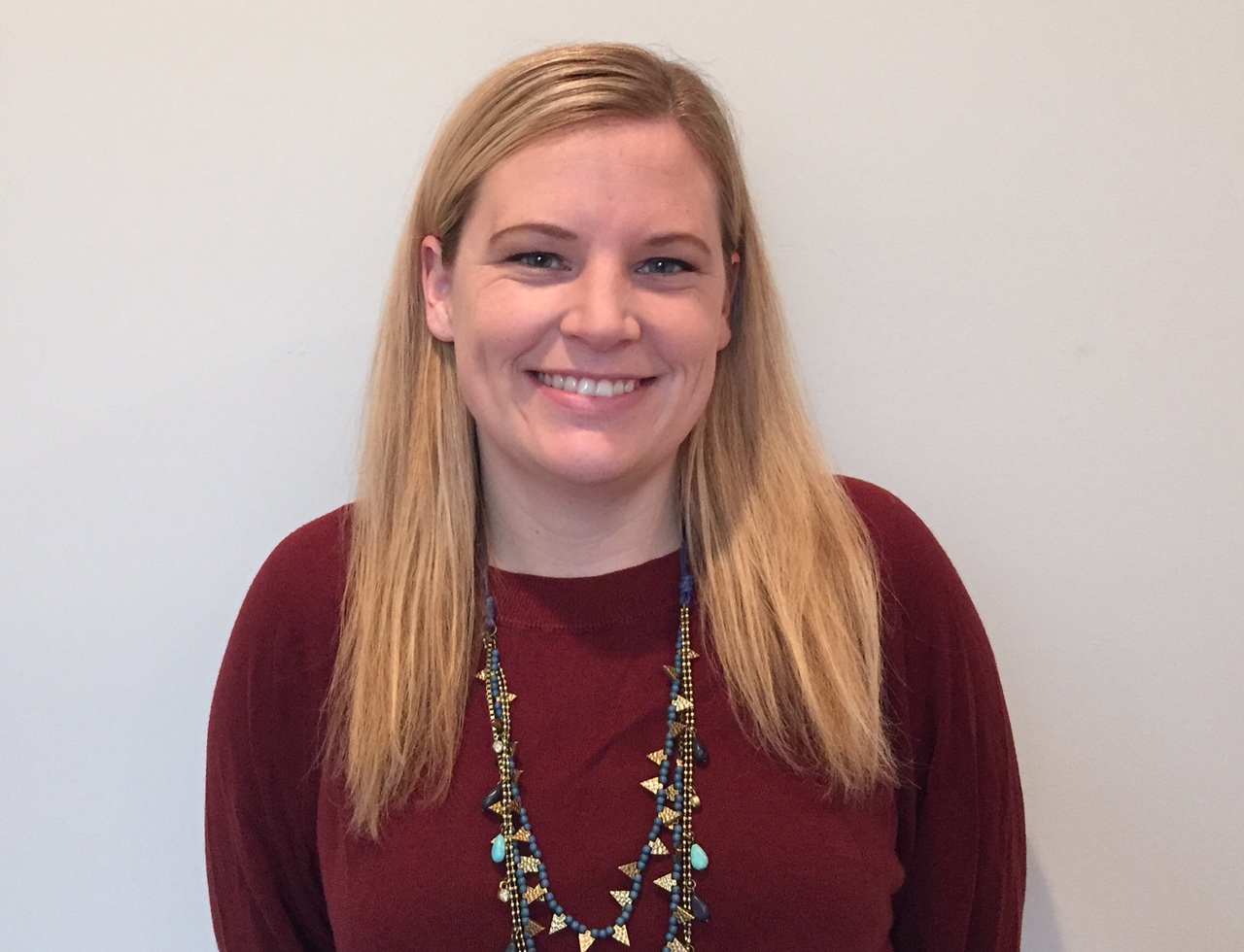 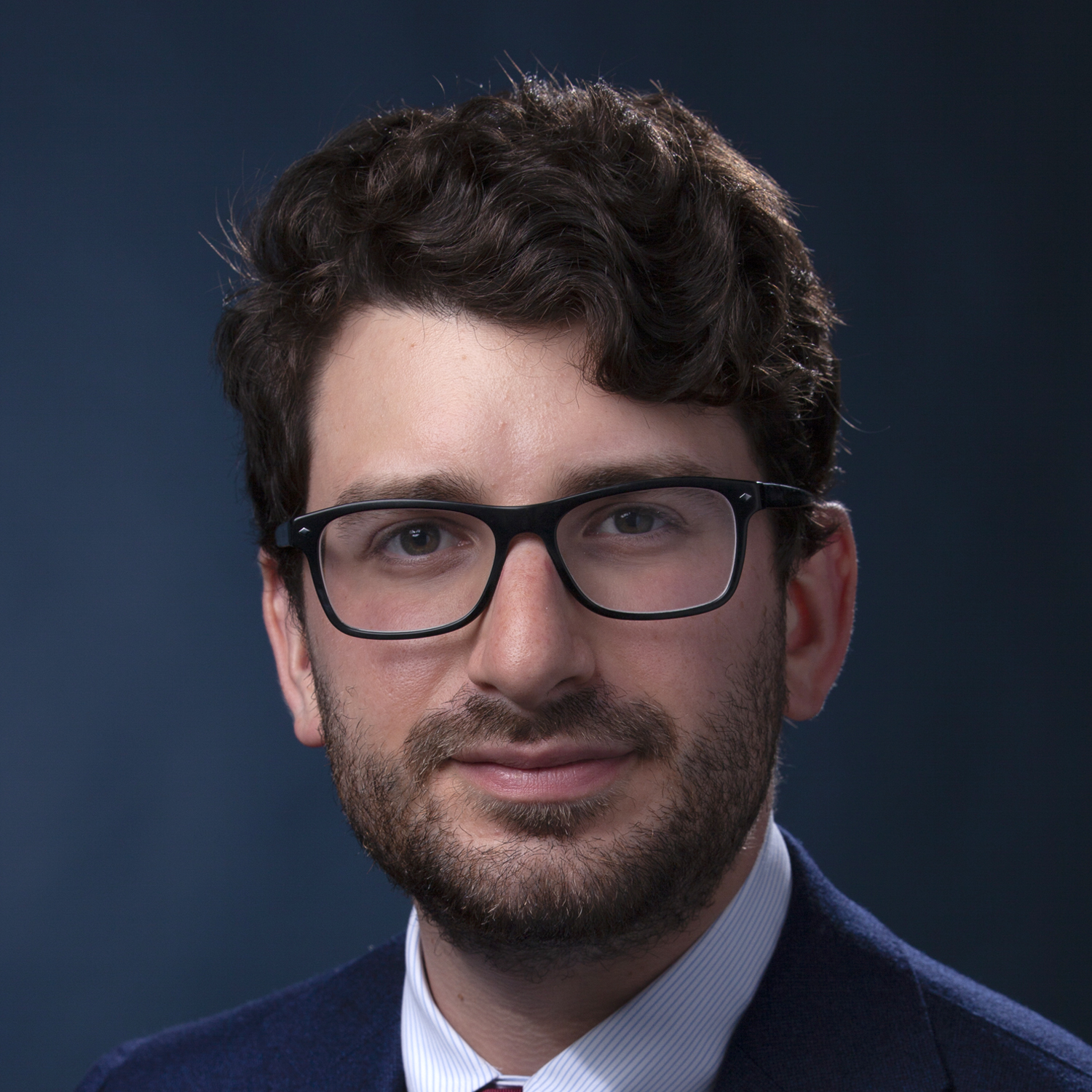 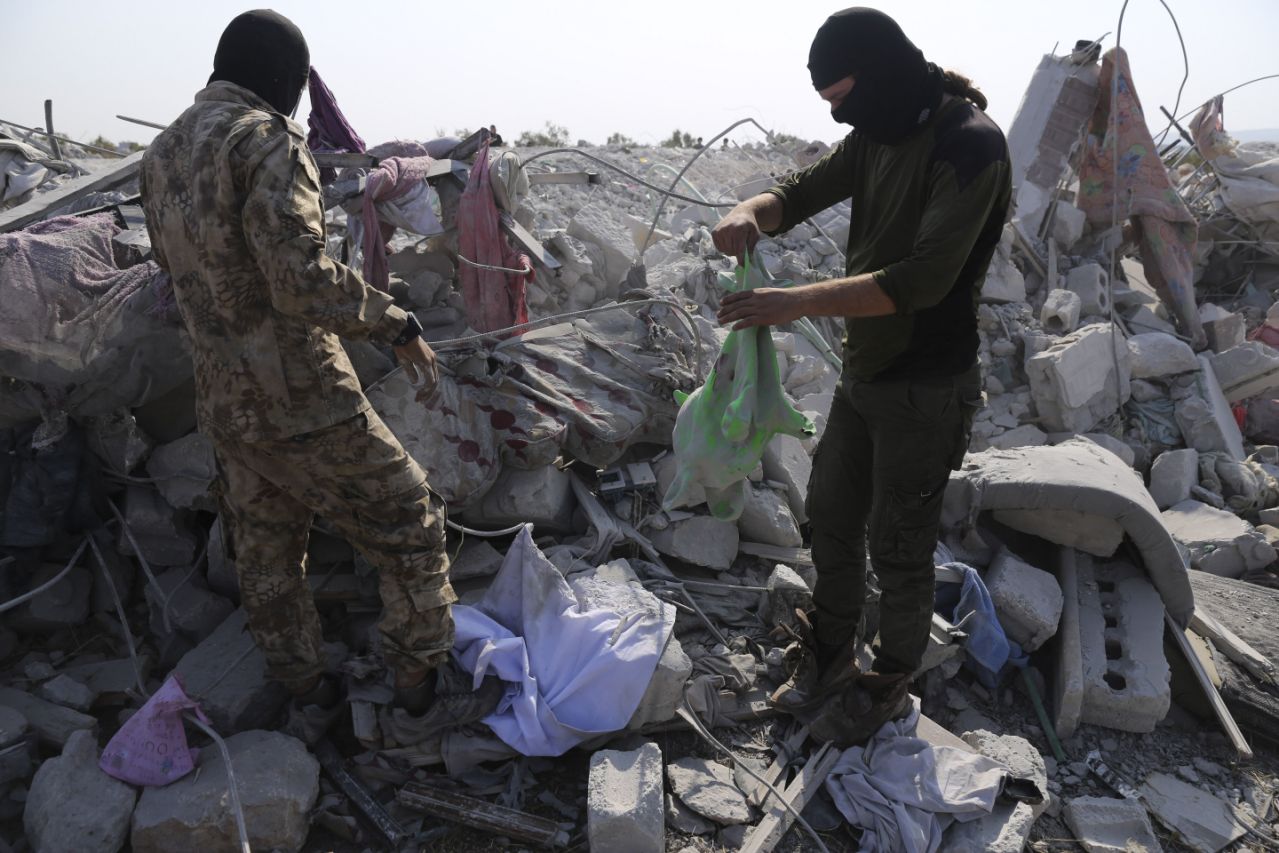 WASHINGTON (AP) — The helicopters flew low and fast into the night, ferrying U.S. special forces to a compound where Islamic State […] 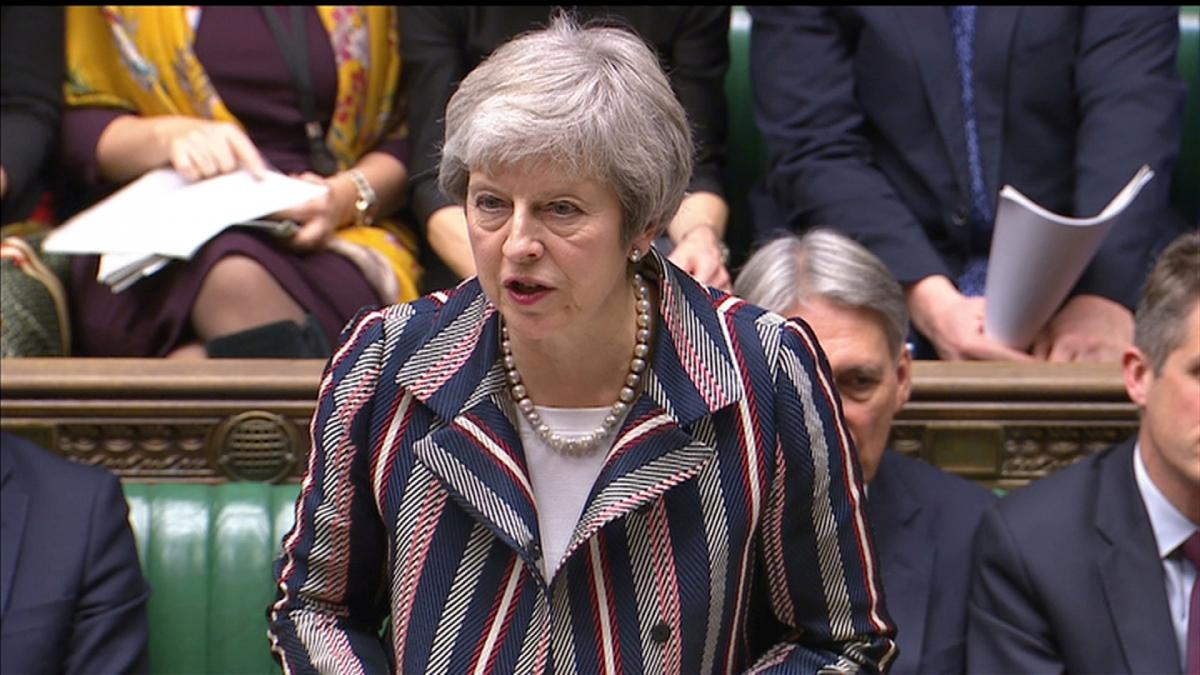 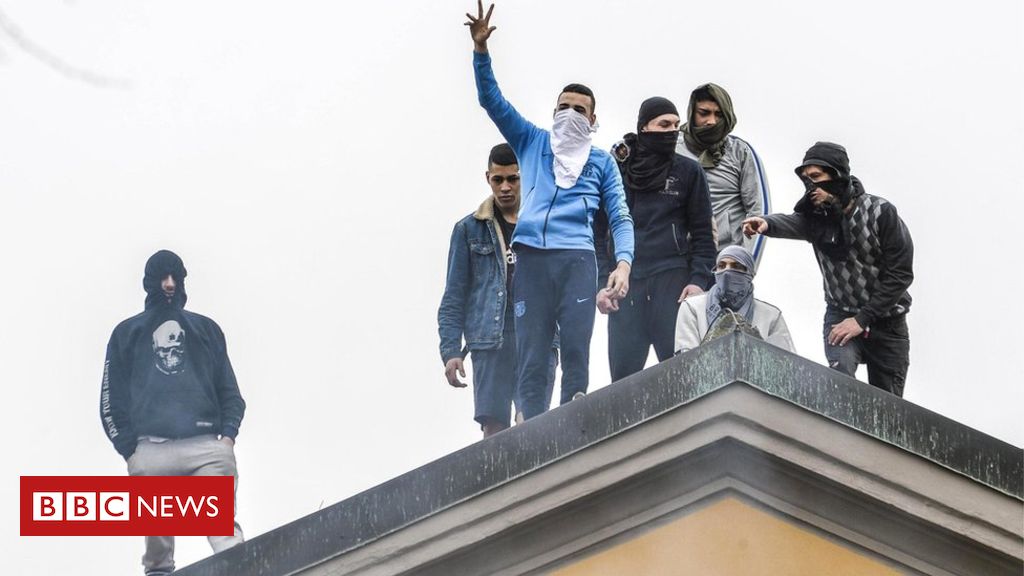 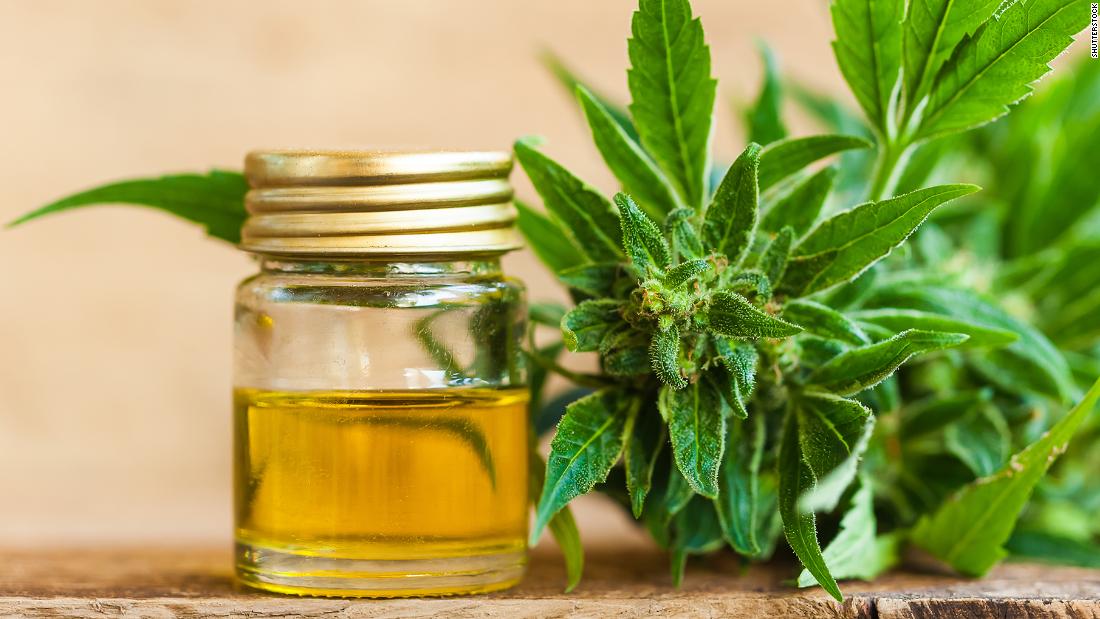 However, not everyone is capable of using weed solely for occasional recreational or medical use. Some 22 million people around the world […]