Daniil Medvedev fans have been urged by tennis pundit Catherine Whitaker to boo the Russian if they want to see him beat Rafael Nadal in the US Open final.

Medvedev progressed to the Flushing Meadows finale after securing a straight-sets win over Grigor Dimitrov on Friday night.

The unorthodox player has goaded the New York crowd at times over the past couple of weeks, providing provocative post-match celebrations and interviews.

After beating Dominik Koepfer amid ringing boos in the round of 16 clash, Medvedev said: “Guys, continue to give me this energy – you’re the best, you’re the best.

“I took as much painkillers as I could and you guys, being against me, gave me so much energy to win. Thank you.”

The 23-year-old now faces his first chance of winning a Grand Slam against Nadal on Sunday.

“[He] gets under people’s skin in every way. You should not underestimate him.

“If you want him to win and you’ve got a ticket on Sunday: boo him.”

Many punters are tipping Nadal to win in straight sets against Medvedev but commentator David Law believes it won’t be so straight forward.

“I think there will be moments of stress in this final [for Nadal],” Law added.

“I think that Medvedev has the sort of mentality. He doesn’t work like most people, from what I can see.

“He’s not playing by the rules here. He’s not getting tired and pulling out of events. He’s upsetting the apple cart.” 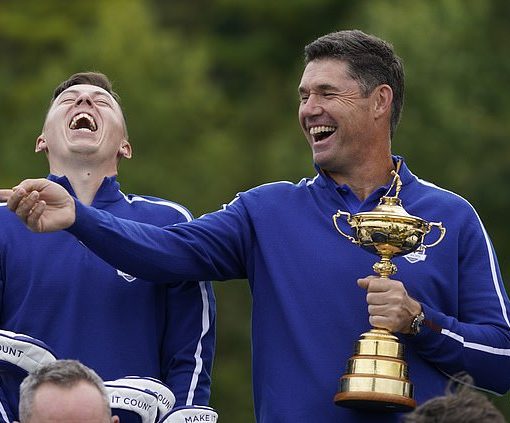 Paddy’s positive inking! Captain Harrington vows to emulate Thomas Bjorn and get a tattoo if Team Europe win the Ryder Cup at […] 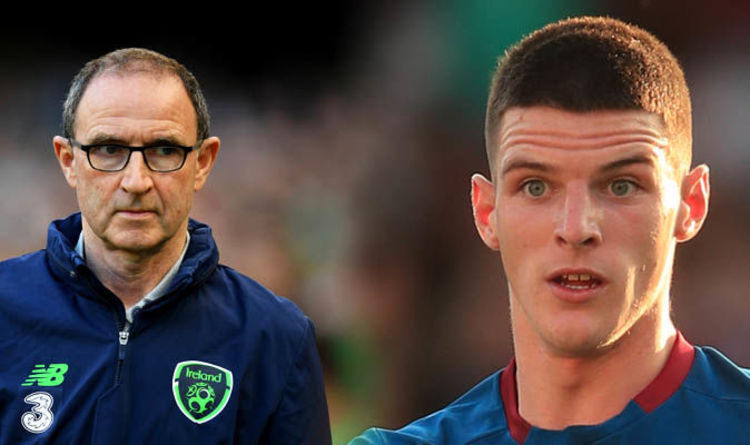 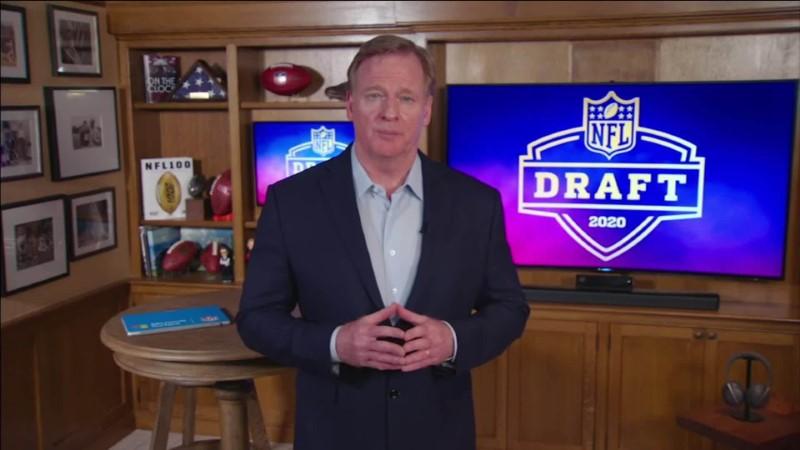 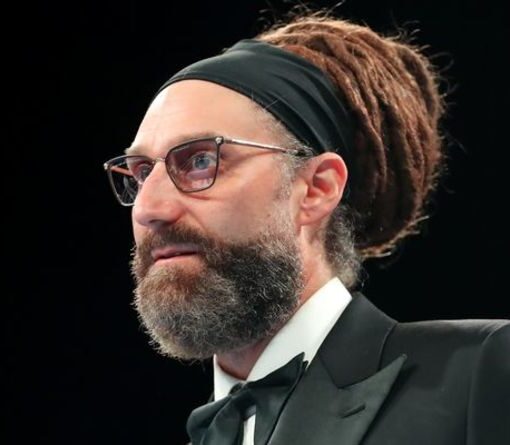 Prominent ring announcer David Diamante was left critically injured after a serious motorcycle accident in New York on Monday, according to reports. […]