Robert Mugabe, Zimbabwe’s first post-independence leader, has died at the age of 95.

He died after battling ill health, his family confirmed to the BBC.

Mr Mugabe was ousted from power in a military coup in November 2017, ending his three-decade reign.

He was imprisoned for more than a decade without trial after criticising the government of Rhodesia in 1964. 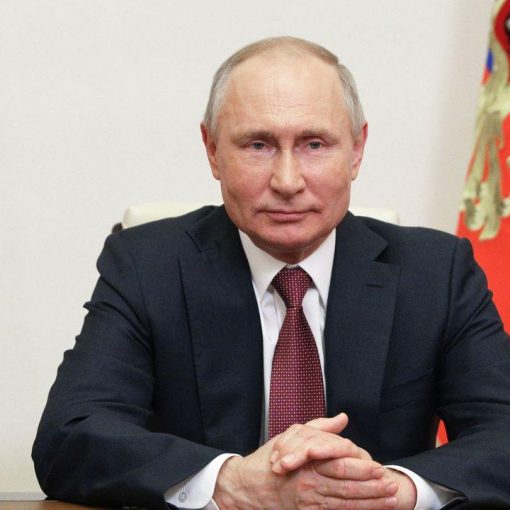 The Daily Beast Cops Say He Killed Himself During a Traffic Stop. His Family Says It’s Murder. Photo Illustration by Sarah Rogers/The […] 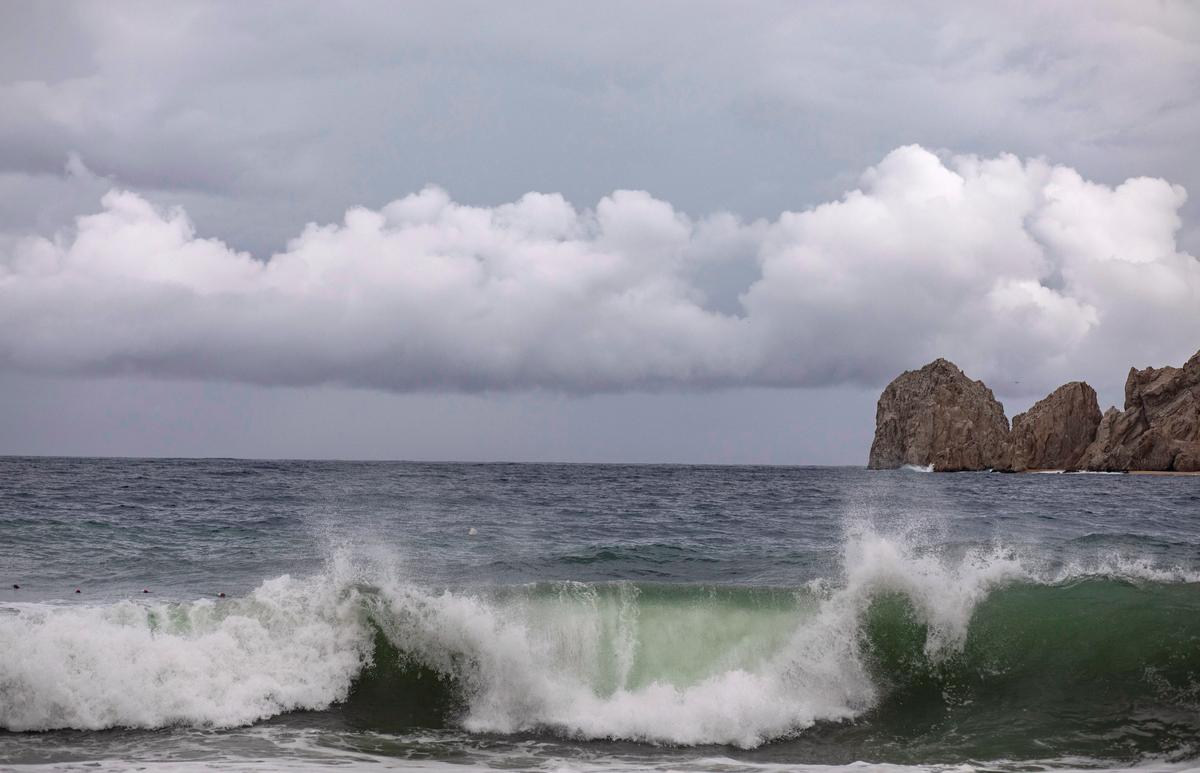 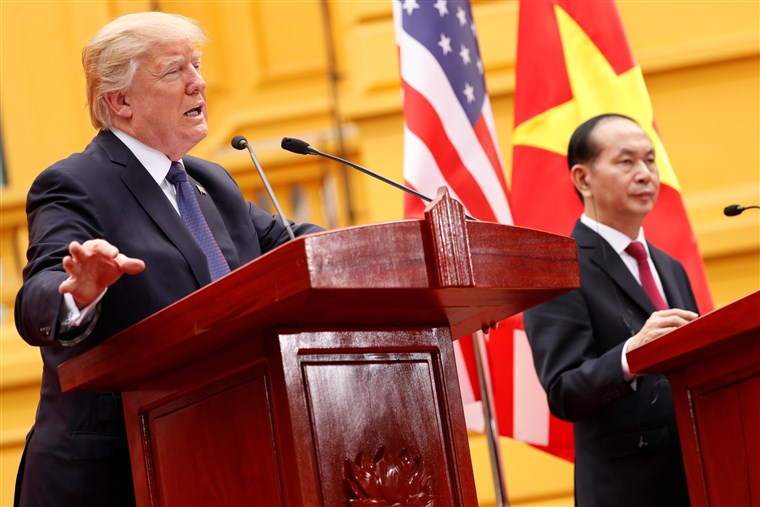 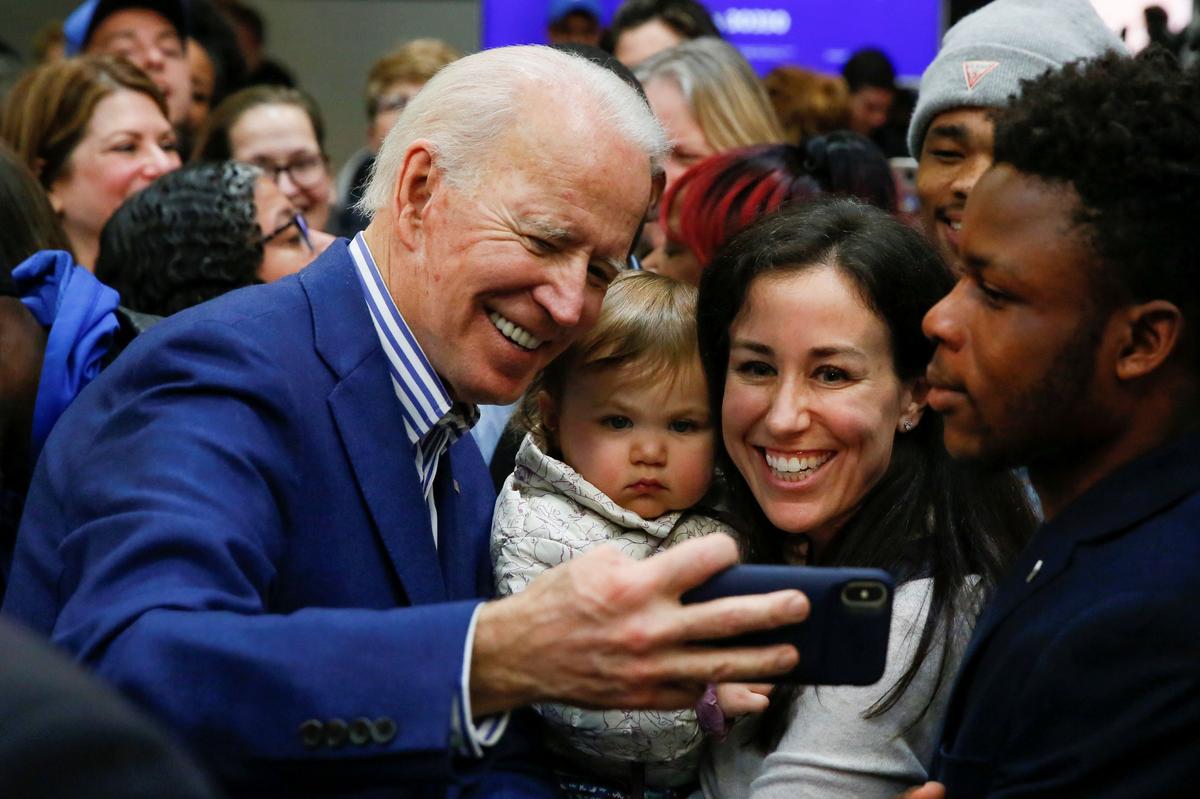