CHARLESTON, S.C. (Reuters) – A weakening Hurricane Dorian, downgraded to a Category 1 but still packing 90 mph (150 kph) winds, crawled north on Friday, skirting the Carolinas and flooding coastal towns a couple of days after it reduced parts of the Bahamas to rubble.

The storm was about 30 miles (50 km) south-southwest of Cape Lookout, N.C. on the state’s Out Banks early on Friday.

It is expected to push farther out to sea before making landfall in the state later on Friday, the Miami-based National Hurricane Center said in a 2 a.m. EST advisory.

The howling west flank of Dorian has soaked the Carolinas since early Thursday, flooding coastal towns, whipping up more than a dozen tornadoes and cutting power to hundreds of thousands of people.

Floodwaters rose to a foot (30 cm) or more in parts of the historic South Carolina city of Charleston, where more than 7 inches (18 cm) of rain fell in some areas, officials said. Another half-inch or more was expected overnight Friday.

Among the few people in the streets Thursday as one of the largest Atlantic hurricanes ever recorded drew close were John Rivers, 74, and his three children. They cleared drains of branches, leaves and debris, using a shovel, a rake and their bare hands.

“We’re giving the water somewhere to go,” Rivers said, sheltering under a covered walkway from the driving rain and gusts of wind while his daughter Caroline, 12, pulled off her rubber boots, pouring a stream of water from each.

“I see this as a good life lesson for my kids,” Rivers said.

More than 280,000 homes and businesses were without power in North Carolina and South Carolina on Friday morning. Power had mostly been restored to thousands of people in Georgia, tracking site poweroutage.us showed.

But as Dorian picks up speed from its 15 mph (24 kph) crawl, life-threatening storm surges and dangerous winds remain a threat for much of the area and Virginia, the NHC said.

At least 70,000 Bahamians needed immediate humanitarian relief after Dorian became the most damaging storm ever to hit the island nation.

In the Carolinas alone, more than 900,000 people had been ordered to evacuate their homes. It was unclear how many did so.

In Kill Devil Hills, in North Carolina’s Outer Banks, Mark Jennings decided to ignore the order, lining his garage door with sandbags and boarding up his home with plywood.

The retired firefighter planned to stay put with his wife and two dogs, saying, “We are ready to go. If something happens, we can still get out of here.”

Dorian whipped up at least three tornadoes in the region, officials said. One in North Carolina damaged scores of trailers at a campground in Emerald Isle, but no one was injured, the News & Observer said.

Of at least four storm-related deaths reported in the United States, three were in Orange County, Florida, during storm preparations or evacuation, the mayor’s office said.

In North Carolina, an 85-year-old man fell off a ladder while barricading his home for Dorian, the governor said. 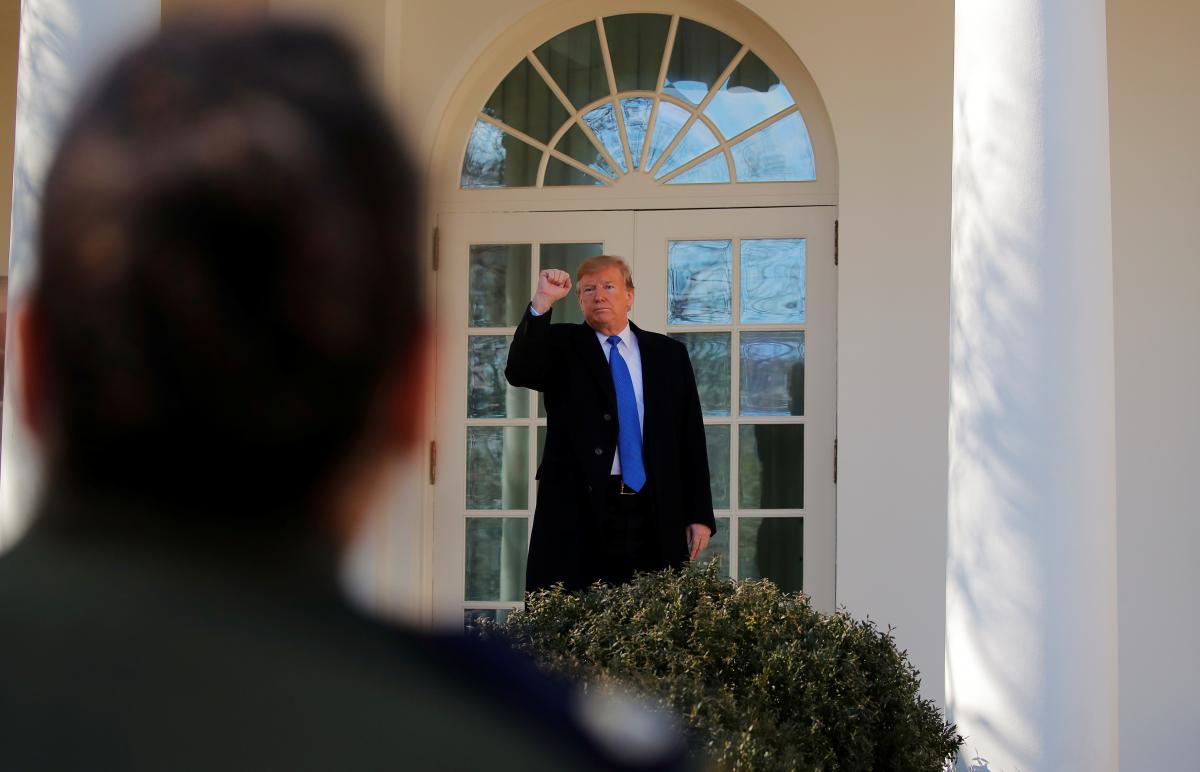 U.S. President Donald Trump stops and thrusts his fist as he heads back to the Oval Office after declaring a national emergency […] 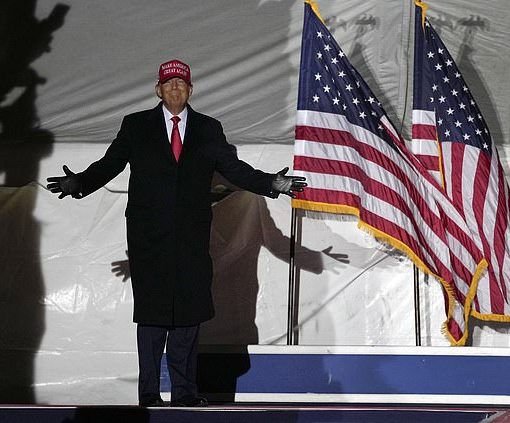 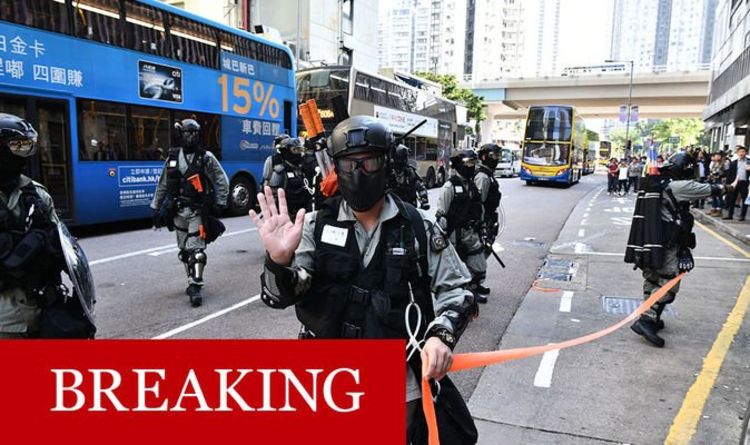 The officer fired three shots on Monday morning toward two black-clad protesters in a neighbourhood where traffic had been snarled by roadblocks, […]