NEW YORK (Reuters) – Diego Schwartzman may have been the smallest player in 25 years to reach the U.S. Open quarter-finals but gave Rafa Nadal a big fight and forced the Spaniard to grind out a 6-4 7-5 6-2 win on Wednesday to reach the last four at Flushing Meadows.

With Roger Federer and 2018 champion Novak Djokovic having already made exits, Nadal’s path to a fourth U.S. Open trophy has been cleared of familiar hurdles.

But Schwartzman reminded Nadal that danger can lurk everywhere, even from an opponent he had beaten in all seven previous meetings and only lost two sets.

“I had some mistakes of course but I am super happy the way I accepted the challenge,” said Nadal, who needed almost three hours to see off Schwartzman.

“I just keep going point-by-point and here I am in the semi-finals and that is super important for me. It means everything.”

Schwartzman, who often trains with Nadal, had the second seed’s full respect after brushing past sixth seed Alexander Zverev in the previous round.

That caution was well placed as Schwartzman made the 18-time Grand Slam winner work for every point, with the Argentine fighting back from two breaks down in the opening two sets.

“He is one of the best players in the world and when he is playing well he is able to win against anybody,” said Nadal. “Tonight was for me, a tough match and I am very happy for the victory.”

But Schwartzman dug in and threw everything he had back at the three time U.S. Open champion to send a shock through Arthur Ashe Stadium when he swept the next four games to level the set.

The Spaniard, who has also never shied away from a fight, held serve and then broke his opponent for a 1-0 lead.

Normal service looked to have resumed in the second set as Nadal, bathed sweat, constructed a 5-1 advantage but again the 20th seed refused to surrender and stormed through the next four games.

The 33-year-old Spaniard, however, again broke Schwartzman for a 2-0 advantage.

Neither player was able to gain an edge in the third set until Nadal broke to go up 4-2, then delivered the knockout punch as he held serve and closed out the match with another break.

“Like a lion in the middle, in the jungle,” said Schwartzman when asked to describe facing Nadal. “He’s a fighter. 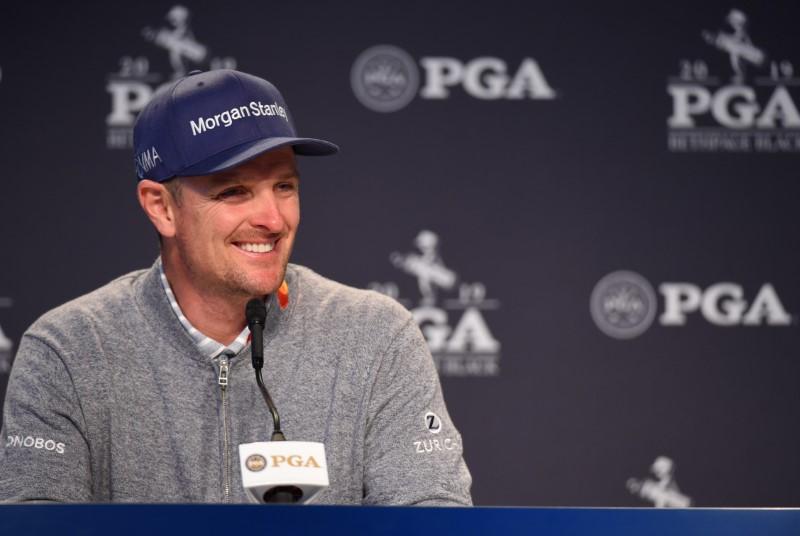 FARMINGDALE, N.Y. (Reuters) – It has been 100 years since an English golfer won the PGA Championship and Justin Rose has tweaked […] 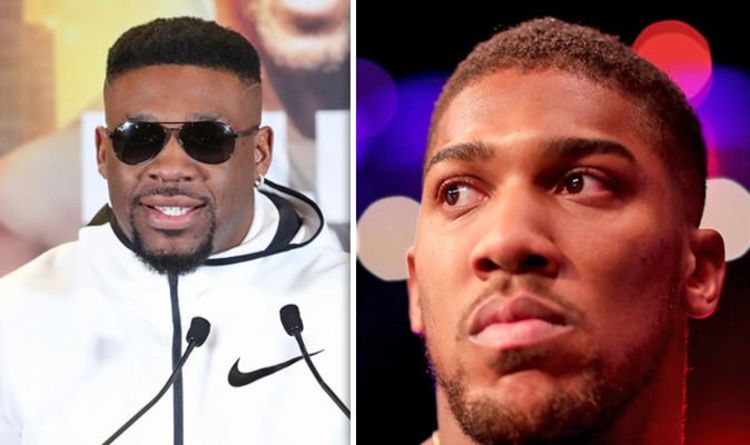 That is according to the American’s promoter, who is waiting to hear back from the unified world heavyweight champion. Joshua and his […] 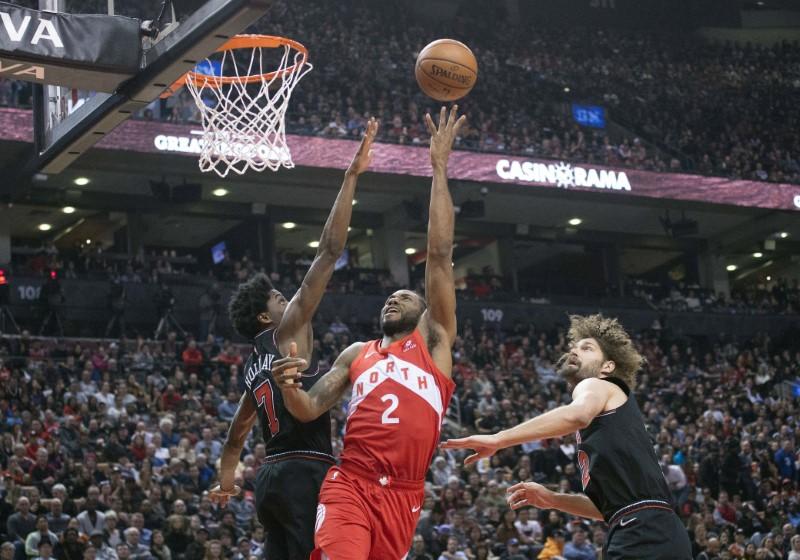 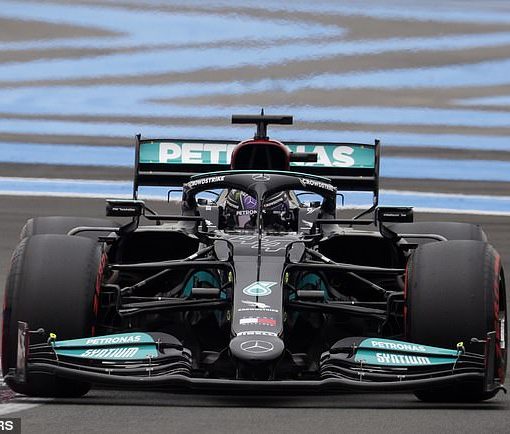