Sanchez last pitched Aug. 20. When he initially was sidelined, the club said he had a sore right pectoral muscle. It wasn’t clear when Sanchez’s pitching shoulder became an issue, but Luhnow said the Astros would release more information after the procedure.

Sanchez was acquired from the Toronto Blue Jays at the July 31 trade deadline with the hope he would fit into a rotation led by Justin Verlander, Gerrit Cole and fellow recent acquisition Zack Greinke.

Sanchez, 27, is 2-0 with a 4.82 ERA in four starts with Houston. He pitched six no-hit innings against the Seattle Mariners on Aug. 3 as part of a combined no-hitter in his club debut.

Kimbrel, 31, underwent an MRI exam and nothing overly troubling was detected. The move was retroactive to Monday.

Snell has been sidelined since late July after undergoing surgery to remove bone chips from his pitching elbow.

Cash said the reigning American League Cy Young Award winner will throw about 20 pitches in Saturday’s contest, which is a playoff game for Durham. The 26-year-old Snell last pitched on July 21, when he struck out 10 and allowed three hits in six shutout innings in a victory against the Chicago White Sox.

Bench coach Joe McEwing will take over for Renteria, who will have surgery on his right rotator cuff on Friday in Chicago.

Renteria, 57, expects to rejoin the team next week.

The Leicester manager, Brendan Rodgers, has spoken for the first time about the ‘horrendous’ break-in at his family’s home in Glasgow, insisting […] 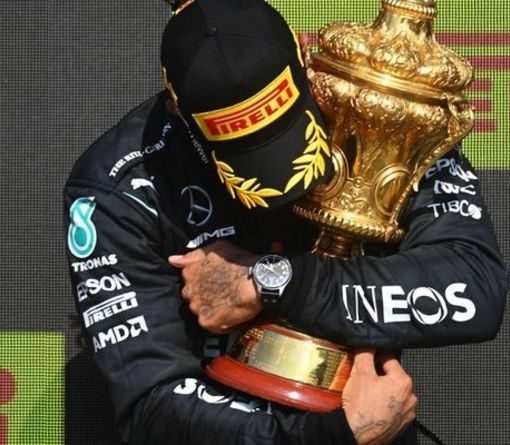 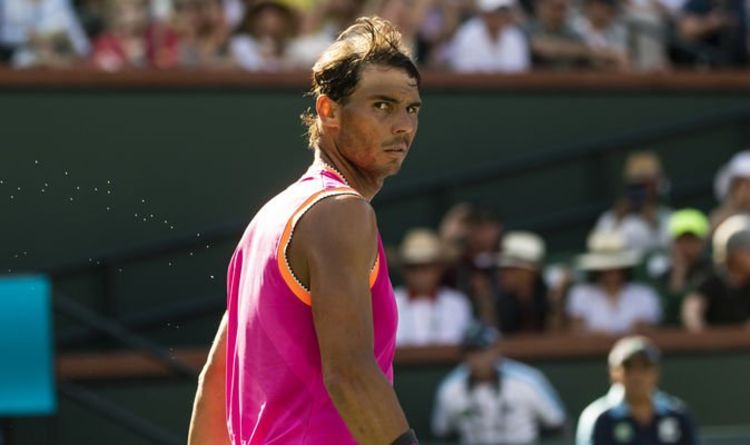 That’s the opinion of Greg Rusedski. Nadal had to battle through his quarter-final against Karen Khachanov on Friday as he seemingly suffered […] 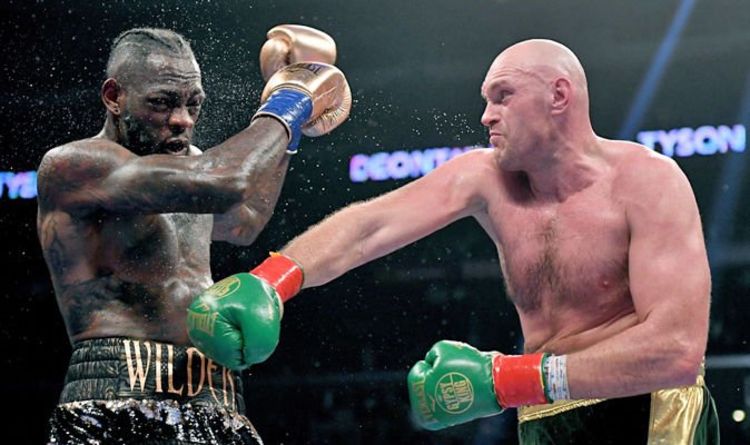 The WBC president took to Twitter to confirm the news after it was announced that the rematch would not be happening next. […]