Brazilian children are having a hard time breathing as a result of the smoke coming from the Amazon fires.

According to the Associated Press, the number of people reporting respiratory related health issues has “increased sharply” the Cosme e Damia children’s hospital in Porto Velho, on the edge of the Amazon.

Daniel Pires, a pediatrician at the hospital, said the number of cases rose from an estimate of 120-130 in early August, prior to the fires, to 280 cases on August 20th.

He said excessive coughing and pneumonia, which are associated with smoke exposure, were both issues.

So far this year Brazil recorded more than 72,843 fires in the rainforest according to Brazil’s space research centre INPE, an increase of 83% since last year.

Read More: The Amazon Rainforest is burning. Here’s why there are so many fires and what it all means for the planet.

“The kids are affected the most. They’re coughing a lot,” Elane Diaz, a nurse in the Rondonia state capital of Porto Velho told the Associated Press (AP) as she waited for an appointment for her son at the Hospital 9 de Julho.

Read More: Brazil has angrily attacked offers to help it put out the huge fires in the Amazon- here’s why it is pushing back against global outrage.

The fires were started by farmers and loggers to clear land for agricultural and industrial use in the next year, Business Insider’s Morgan McFall and Aylin Woodward reported, but have since spiralled in scale.

The Amazon is the world’s largest rainforest and covers 2.1 million square miles.

Health concerns resulting from the fires have been overshadowed by tensions between Brazilian President Jair Bolsonaro, who took office last year, and French President Emanuel Macron over how to deal with the fires.

NOW WATCH: Watch a diver swim right next to a 12-foot giant squid in Japan

Could plant-cell bioreactors pave a way forward for food?VTT Technical Research Centre of Finland Ltd By Mallory Locklear You might have heard […] 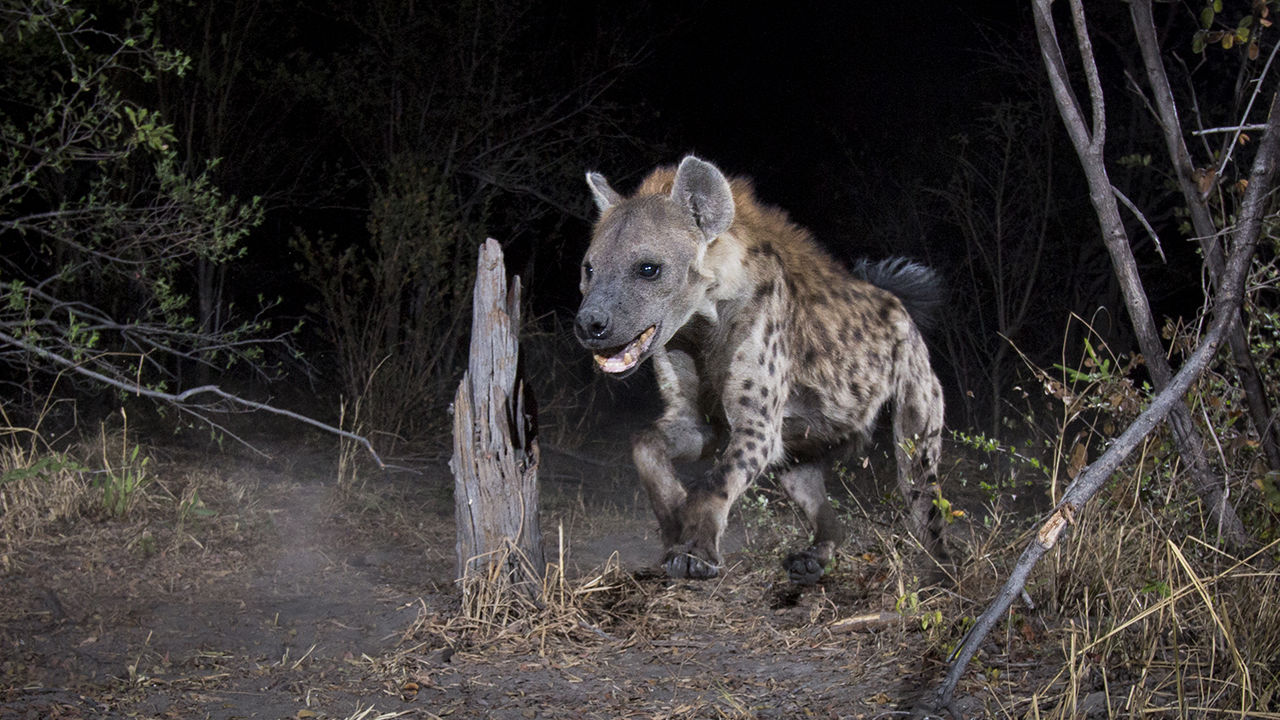 The Wildlife Insights platform will help analyze and share camera trap images, such as this one of a spotted hyena snapped in […] 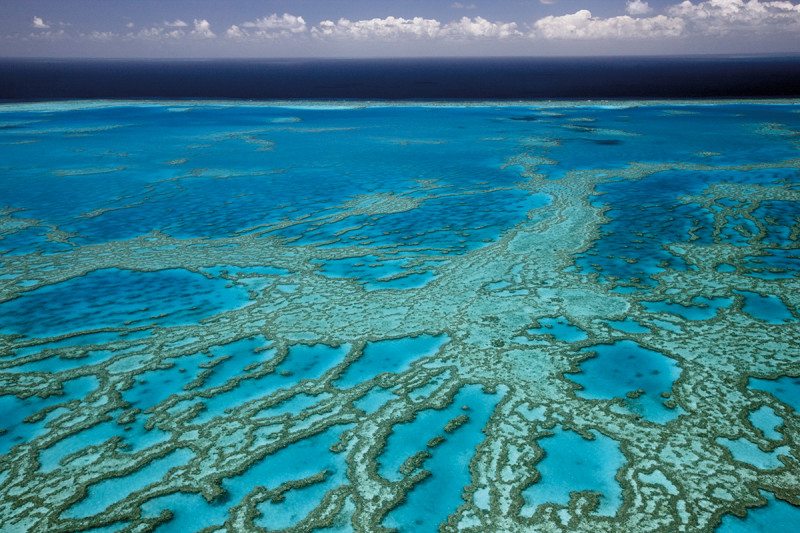 Still not beyond savingBrandon Cole/naturepl.com By Alice Klein They are the seed banks of the sea. Hubs of healthy coral in Australia’s […] 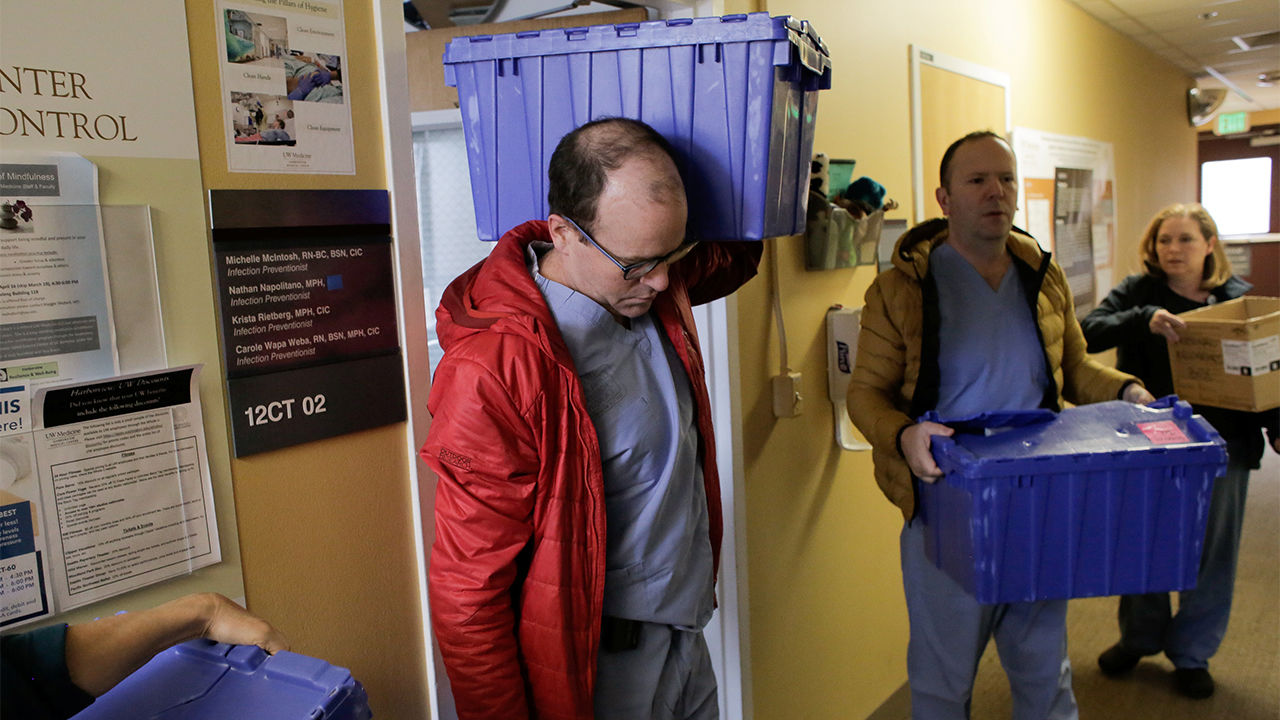