(Reuters) – The Athletics Integrity Unit (AIU) said on Wednesday it would not appeal the decision by the U.S. Anti-Doping Agency (USADA) to withdraw a whereabouts charge against American sprinter Christian Coleman.

USADA had charged Coleman with three failures to properly file whereabouts information in a 12-month period, but withdrew it on Monday after receiving guidance from the World Anti-Doping Agency (WADA) on how to calculate the window.

The AIU, which oversees integrity issues in international athletics, including doping, had the right to appeal but said they would not exercise that option.

“Based on the facts of the case and clear advice about the interpretation of the current International Standard for Testing and Investigations (ISTI) received from WADA, the AIU has decided not to appeal the USADA decision regarding Coleman,” AIU chairman David Howman said in a statement.

Coleman had been charged because athletes are required to notify anti-doping officials where they can be reached for a certain period daily.

If testers cannot contact the athlete at the designated location three times inside a 12-month period, he is considered to have committed an anti-doping violation and subject to a ban of up to two years.

USADA said Coleman had whereabouts failures on June 6, 2018 and January 16 and April 26, 2019, but under ISTI guidelines, the first failure is backdated to the first day of the quarter, which in Coleman’s case would have been April 1, 2018.

His April 2019 failure, therefore, fell outside the 12-month window and was not considered an anti-doping violation.

The AIU said it would welcome changes to the rules to ensure filing failures are no longer backdated.

“We note that the ISTI is currently under review by WADA and we would support a change in the wording to ensure that in the future, filing failures are recognized when they occur and never backdated,” Howman added.

Coleman is set to represent the United States in the 100 and 200 meters at the Sept. 27-Oct. 6 world championships in Doha. 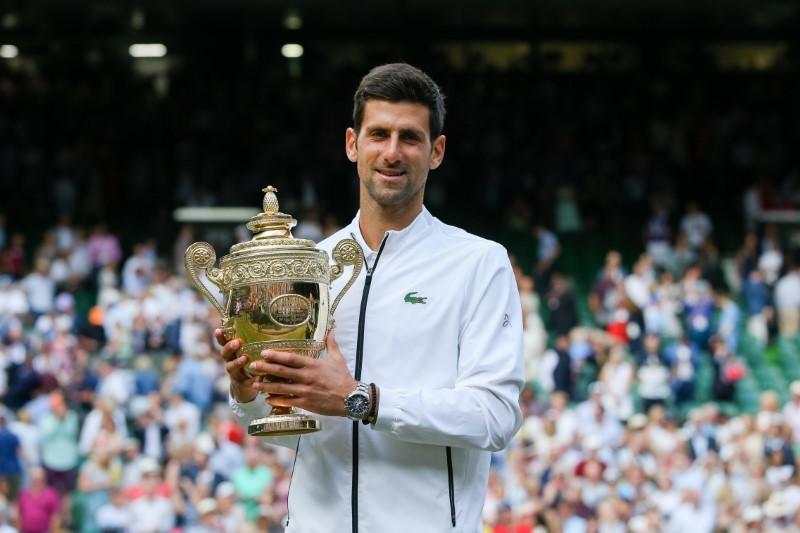 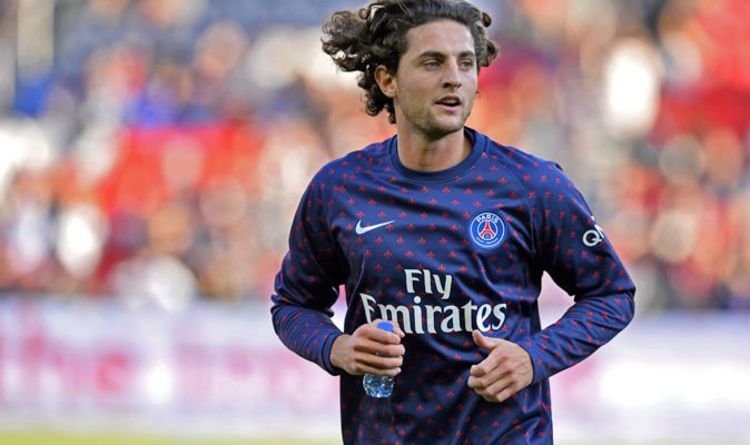 The wantaway youngster has been linked with a move to Anfield as his contract runs down. The 23-year-old will be a free […] 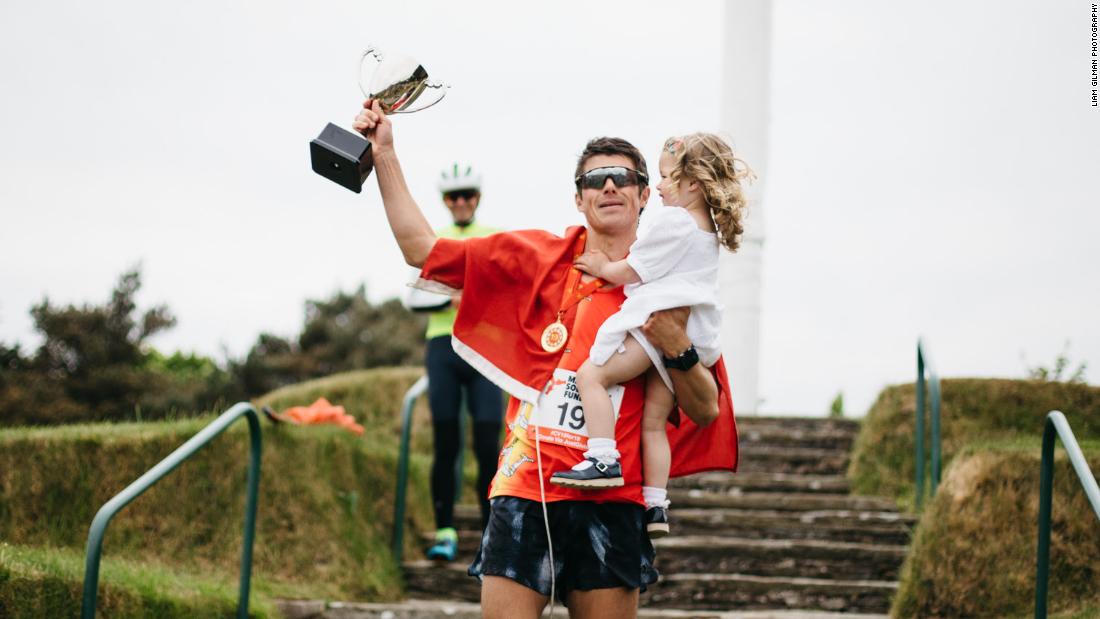 Christian Varley finished his final 26.2-mile effort between Peel and the island’s capital of Douglas in four hours and 39 minutes, his […]

(Reuters) – Australia has agreed to relax restrictions imposed on the travel of horses from Hong Kong, ending a two-year stand-off between […]