Mike Minor pitched 7 1/3 outstanding innings as the Texas Rangers withstood a lengthy rain delay Monday at Yankee Stadium and recorded a 7-0 victory over the New York Yankees, who did not score a run for the first time in 221 games.

After a delay of 2 hours, 52 minutes before the first pitch, the Rangers won for the fourth time in six games thanks to Minor (12-8). The lefty allowed five hits Monday. He struck out five and walked one while throwing 111 pitches.

George Springer led off the 10th inning with his 30th home run of the season, and Alex Bregman matched his career high with four hits to lead visiting Houston over Milwaukee.

Bregman went 4-for-5 with an RBI, and Yordan Alvarez homered for the Astros, who won for the ninth time in 11 games. Roberto Osuna (4-3) picked up the win despite allowing Christian Yelich’s game-tying home run in the bottom of the ninth.

Josh James walked two batters in the bottom of the 10th but still earned his first save. He struck out three of the five batters he faced, including Yelich and Hernan Perez back-to-back to end the game.

Pederson had five RBIs but was injured in the fifth inning when he ran into the short wall in right as he caught Charlie Blackmon’s potential home run ball. He left the game but said postgame that he merely lost his breath and experienced cramps.

Anthony Rizzo ended the Cubs’ 24-inning scoreless drought with a one-out single in the seventh inning, and Kyle Schwarber added a bases-loaded triple later in the inning to key a victory over visiting Seattle.

Kyle Hendricks combined with three relievers on a four-hitter, allowing the Cubs to end a two-game losing streak while defeating the Mariners for a third consecutive time this season.

Donaldson’s home run staked the Braves to a 2-0 lead in the first inning. Soroka (11-3) worked five innings and yielded three runs on five hits and two walks while striking out six. Johan Camargo added his fourth pinch-hit homer this season, and Dansby Swanson went 2-for-4 for the Braves.

Mark Melancon notched his ninth save (eighth with Atlanta) by striking out all three batters in the ninth to seal the club’s fifth straight win. Randal Grichuk (two RBIs) and Rowdy Tellez ripped solo home runs for the Blue Jays.

Adam Wainwright threw seven shutout innings as St. Louis beat visiting San Francisco. The National League Central-leading Cardinals won for the 19th time in their past 24 games. They have not lost consecutive games during that span.

The Giants fell for the sixth time in seven games and the 10th time in 13 games as their fade from the wild-card race continued.

Wainwright (10-9) allowed four hits and no walks while lowering his home ERA this season to 2.43. Carlos Martinez recorded the last four outs to earn his 17th save.

Luis Arraez had three hits and scored twice, while Jorge Polanco added three hits for the Twins, who took three of the four games in the holiday weekend series. Zack Littell (3-0) tossed an inning of scoreless relief to collect the victory. Taylor Rogers notched his 22nd save.

Miguel Cabrera homered for Detroit, which has lost eight of nine. Victor Reyes had two hits and an RBI.

Noah Syndergaard bounced back from the worst start of his career by striking out 10 over seven scoreless innings as New York cruised to a win at Washington.

Syndergaard (10-7), who became the first Mets pitcher in more than nine years to give up 10 runs when he was tattooed by the Cubs last Wednesday, allowed three hits and walked none.

The Mets earned just their third victory in the past 10 games. The Nationals saw their four-game winning streak end. J.D. Davis had three hits for the Mets, including a two-run double, and Jeff McNeil hit a two-run homer.

The Indians snapped a three-game skid behind a patient, 11-hit attack. Six of the 10 Cleveland batters who walked came around to score.

Rookie Josh Rojas had four hits, including a home run, and Ketel Marte homered, doubled and drove in four runs in Arizona’s victory over San Diego in Phoenix.

Eduardo Escobar and Christian Walker also hit home runs for Diamondbacks, who have 202 homers and are on pace to break the franchise season record of 220 set in 2017. Padres rookie Ty France hit his third homer in two days.

Marte homered to cap a six-run second inning, and Rojas, Escobar and Walker homered in a span of four batters in the sixth off Javy Guerra, a converted infielder who was making his major league pitching debut.

Rhys Hoskins homered twice, and visiting Philadelphia beat Cincinnati in the opener of the four-game series.

Hoskins hit a two-run homer in the third and a solo shot in the eighth, and Scott Kingery and Bryce Harper also hit two-run homers for the Phillies.

Philadelphia’s Drew Smyly (3-6) bounced back after a winless August and allowed one run and four hits in 5 1/3 innings. Smyly, who has been released by two major league teams this season, struck out eight and walked three.

Tommy Pham delivered an RBI single with two outs in the bottom of the 10th inning to give Tampa Bay victory over Baltimore in St. Petersburg, Fla. Pham finished with three hits and three RBIs.

Colin Poche (4-4) earned the win with a scoreless 10th. Rays starter Ryan Yarbrough couldn’t hold a 4-0 lead, giving up four runs in the sixth that tied the game.

Asher Wojciechowski made it through seven innings for the Orioles and gave up four runs on five hits. Tampa Bay’s Austin Meadows and Baltimore’s Hanser Alberto homered. 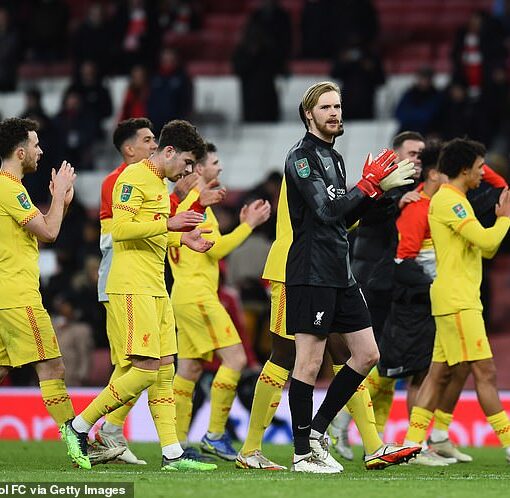 The Cleveland Browns have missed the playoffs for the 16th year in a row. This time around, the Browns have hope for […] 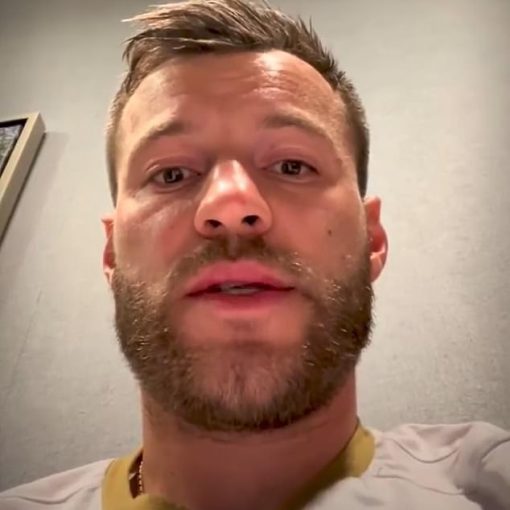 It comes from futsal. No space? No time? No backlift? No worries. Boom. The toe-poke finish. Or toe-punt. Or toe-ender. Whatever the […]