Bowlcut Studios combines spell-drafting and frenetic spell slinging in MageQuit. At PAX West 2019, the mage mayhem is out in full force. MageQuit fields 2-10 (free-for-all or teams) wizards in a player-vs-player brawl (online or local!), and the more players you add to the mix the more chaotic each match is. 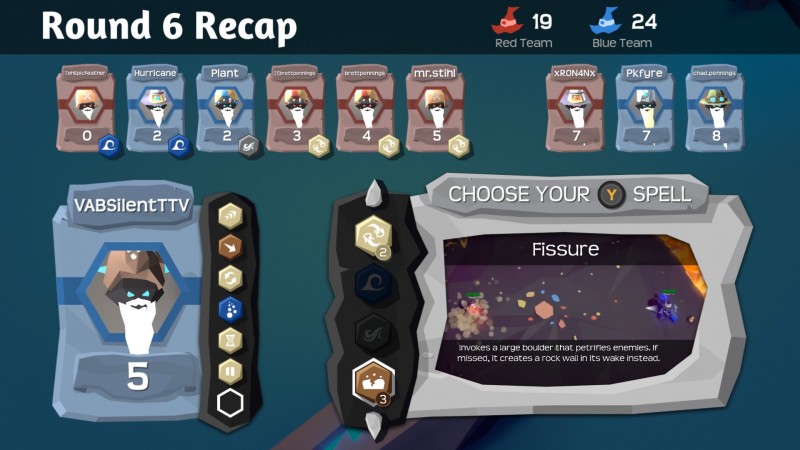 While plenty of games feature spells and player-vs-player chaos, MageQuit uses the spell draft to make matches interesting. Before a round begins, you pick spells and abilities from a pool to arm yourselves for the next round. Wind, earth, fire, and other powerful elemental magics are available for draft. As wizards accumulate kills and wins (the last wizard or team standing wins a round), their beards grow. This is a cool flavor thing, but it also comes with some serious game implications – at the end of 9 rounds, the wizard or team with the longest beard wins. As beards grow, there’s sort of a soft balance to, as the longer your beard is, the later you get to pick in the draft phase. So if you’re on a major winning streak, you’re probably not going to have first crack at powerful and sought-after spells.

Aiming your spells is everything, and learning how each spell fires off and its cooldowns is essential. Once you grasp the basics, you can start getting fancy and “curving” spells where they can blast out at irregular angles and catch enemies unprepared to avoid them. Aiming and targeting curved spells is definitely a challenge, so it’s best to get acquainted with the wizard basics first.

MageQuit reminds me of those Warcraft III custom maps where you’d have wizards crafting and using spells in a giant FFA, and while it remains to be seen if these beards have what it takes to last in a world inundated with PVP titles, the MageQuit action at PAX has me looking forward to seeing what’s next for the blasty casters. 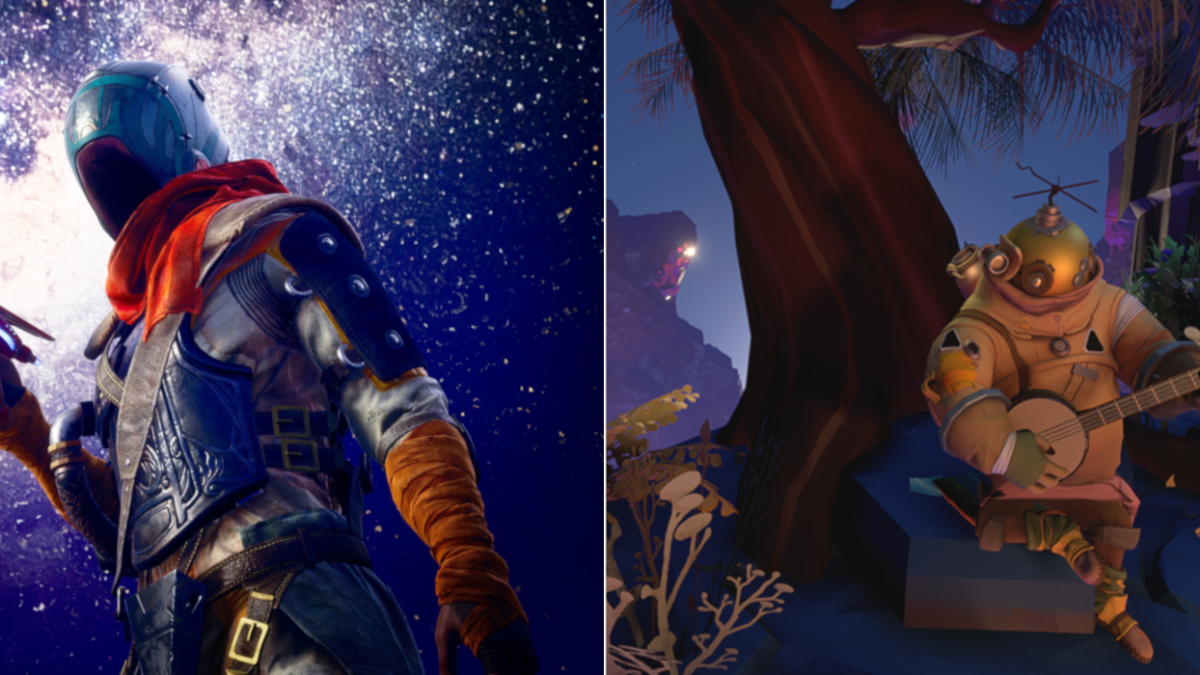 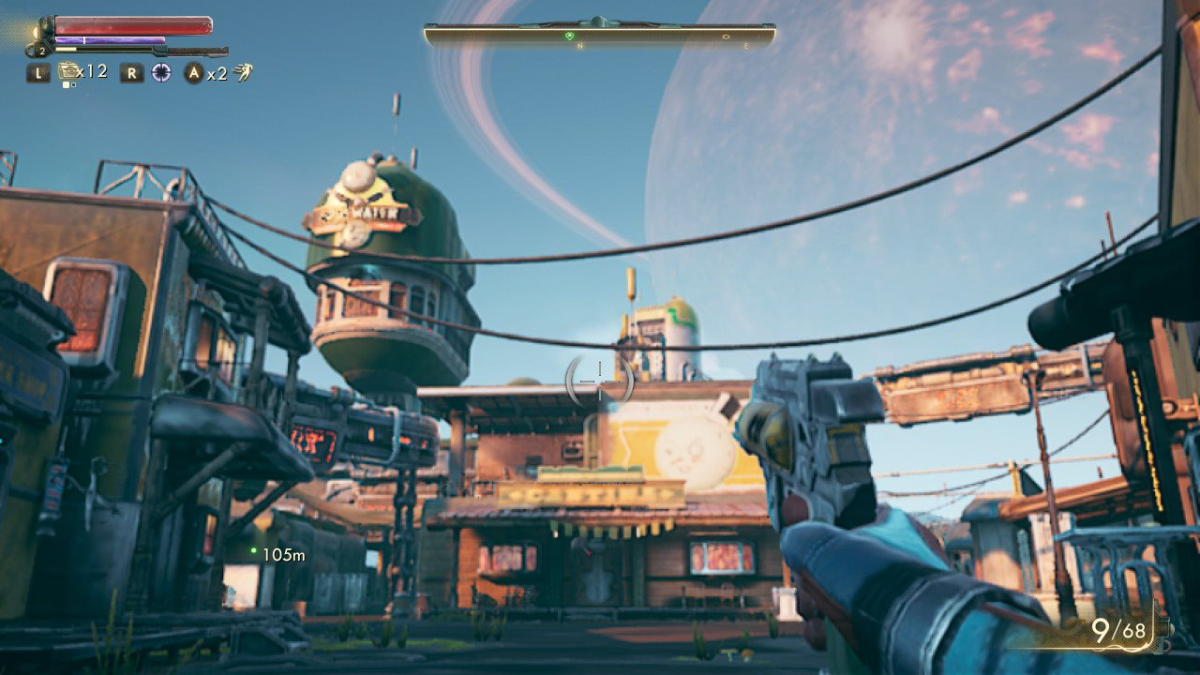 Screenshot: Obsidian Entertainment The Outer Worlds looks so bad on Switch I’m tempted to tell even people who have no other means […] 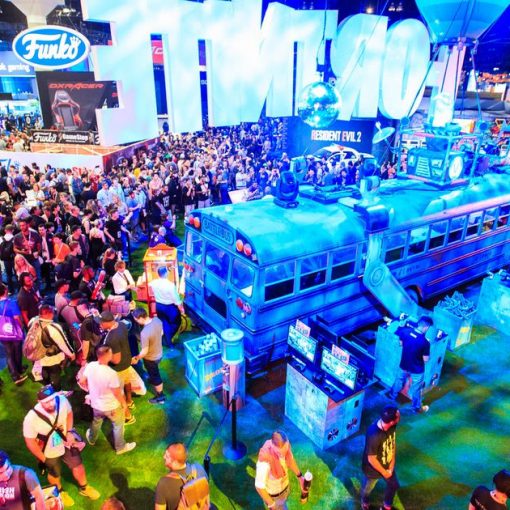 Josh Miller/CNET Like nearly every other big industry show or public gathering over the past 15 months, the 2021 E3 video game […]