Emily Maitlis, 48, spoke out about the response to Brexit in a candid interview. The Newsnight host admitted the political climate has prompted viewers of the BBC show to become more “engaged” in the news. Emily explained to Good Housekeeping: “I think it’s made people simultaneously more engaged with politics and more frustrated and dismissive of politics.” In spite of the uncertainty surrounding Brexit, the broadcaster insisted it has been “incredible” in terms of the response it inspires from audiences.

Emily added: “It has been incredible in terms of the response of the audience to it; it has made news very vital and alive.”

The presenter also took the opportunity to address her famous eye-roll live on Newsnight back in March.

The moment took place after Theresa May’s Brexit deal was defeated in parliament for the second time.

While Emily grilled a panel of MPs on the subject, she appeared unimpressed as she glared at the camera.

The journalist told the publication: “It was bizarre. I don’t think I realised until I woke up the next morning and checked Twitter; it was trending.

“I could not remember it at first and when I did I thought ‘Oh no,’ and ‘Has that landed me in trouble?’”

Emily went on to clarify her facial expression wasn’t meant to indicate a political standpoint.

She continued: “It wasn’t meant to be a political position… I have reached an age where I think, ‘I have done this long enough, I am not being stupid, you’ve not answered the questions.’”

Emily’s revelations about Brexit come after she took some time out to relax in June following the tense Tory leadership debate.

The star took to Instagram to share several photos from her experience with goat yoga in view of her 3,958 followers.

Emily explained the class had been gifted to her by a friend as she was pictured practicing poses surrounded by the animals.

“My belated birthday present from @hannahmacin1: goat yoga,” she captioned the first upload.

One shot showed Emily sat cross-legged on a yoga mat in what seemed to be the outbuilding of a farm, as a goat rested on her shoulders.

A second image saw Emily facing her furry companions with a big smile on her face.

Standing at the front of her yoga mat, she brought her hands together while the goat tried to climb up her leg.

“Can’t remember what this pose is called,” she said in the caption.

The full interview appears in the June issue of Good Housekeeping, on sale 4th September. 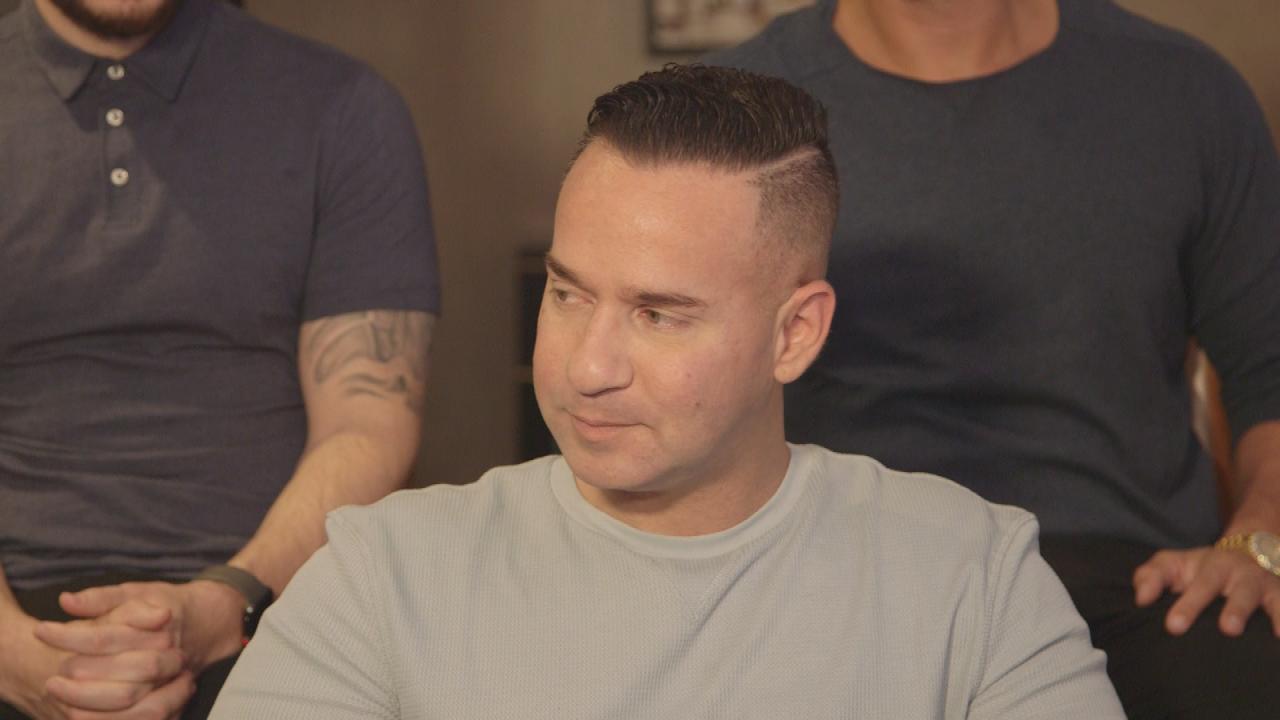 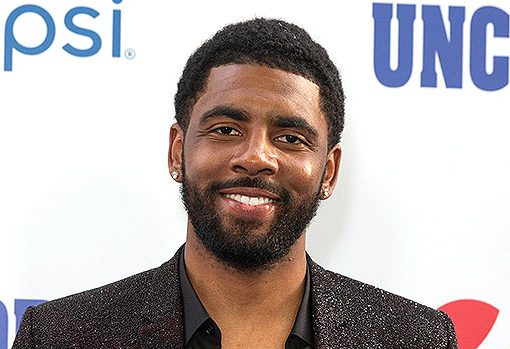 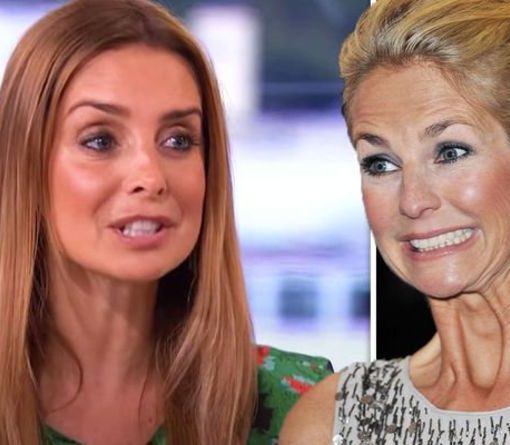 Following the split, Louise has kept details of her love life private, while Jamie has seemingly moved on with Swedish model Frida […] 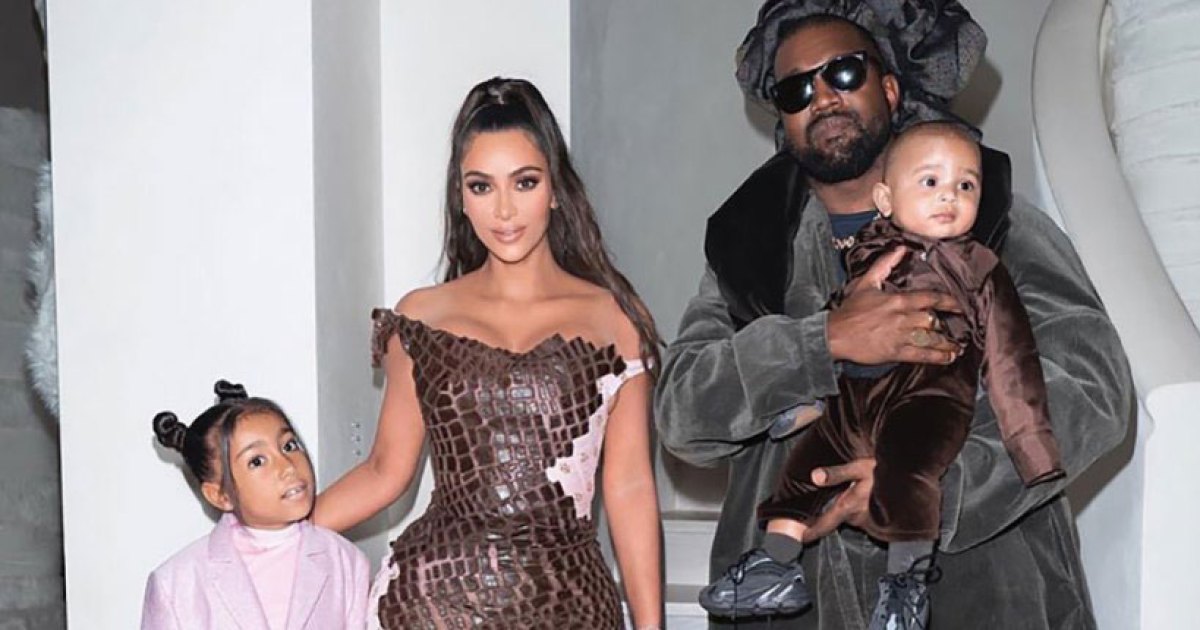 Kanye West is doing better amid his mental health struggles as he vacations with his wife, Kim Kardashian, and their four kids, […]