Xbox One and Xbox 360 owners be warned: you only have a few hours left to download the August 2019 Games with Gold releases.

As part of the August Games with Gold lineup, Xbox One owners can download Gears of War 4, while Xbox 360 users can grab Castlevania Lords of Shadow.

Of course, Backwards Compatibility means that you can also play Castlevania Lords of Shadow on Xbox One.

Gears of War 4 and Castlevania Lords of Shadow will be replaced by two new games on September 1.

This means it’s your last chance to download these games before they’re replaced.

Gears of War 4 and Castlevania Lords of Shadow are two of the highest rated games to appear on Games with Gold all year.

Lords of Shadow has an impressive 83% score on Metacritic, compared to an 84% score for Gears of War 4.

A series that needs no introduction, Gears of War 4 features two-player co-op, as well as a host of versus multiplayer modes.

“A new saga begins for one of the most acclaimed video game franchises in history,” reads the official Gears of War 4 description.

“After narrowly escaping an attack on their village, JD Fenix and his friends, Kait and Del, must rescue the ones they love and discover the source of a monstrous new enemy.”

Lords of Shadow, meanwhile, is a third-person re-imagining of the classic platforming series.

“Left as a foundling at the gates of the Brotherhood of Light convent they named him Gabriel and raised him as their own,” reads the official description.

“Over the years he developed an unprecedented mastery of the fighting arts. Prone to dark moods he was deeply affected by the death of his one true love, Marie.

“He has now embarked on a quest at the request of the Elders of the Brotherhood to discover why the World is in chaos and within him lies a burning desire for revenge on those who took his beloved.” 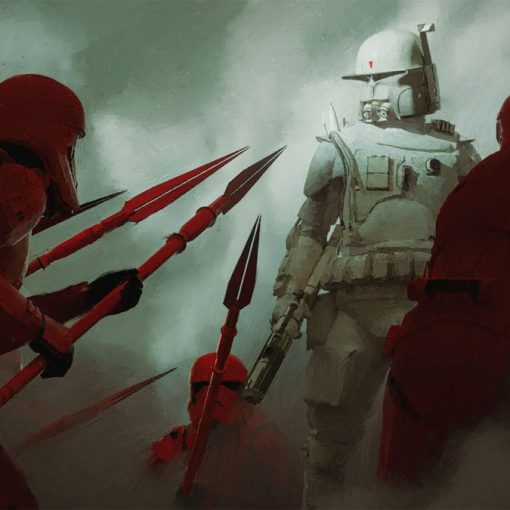 Image: Friendly Robot François Leroy, aka Friendly Robot, is a concept artist, designer and creative director. Advertisement If you like Star Wars, […] 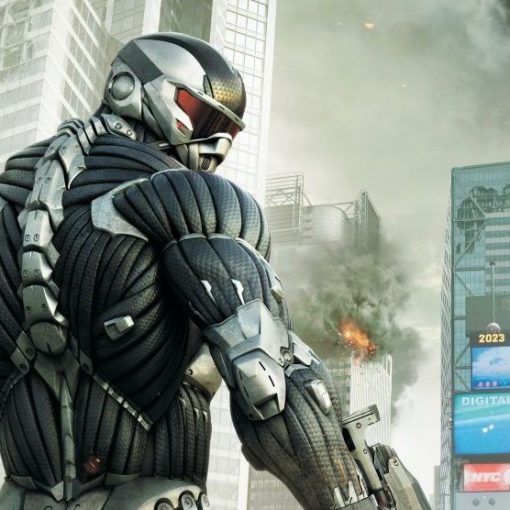 A year ago, Crytek let slip (and then confirmed) that it was working on a remastered version of Crysis, the nanosuit-powered FPS […] 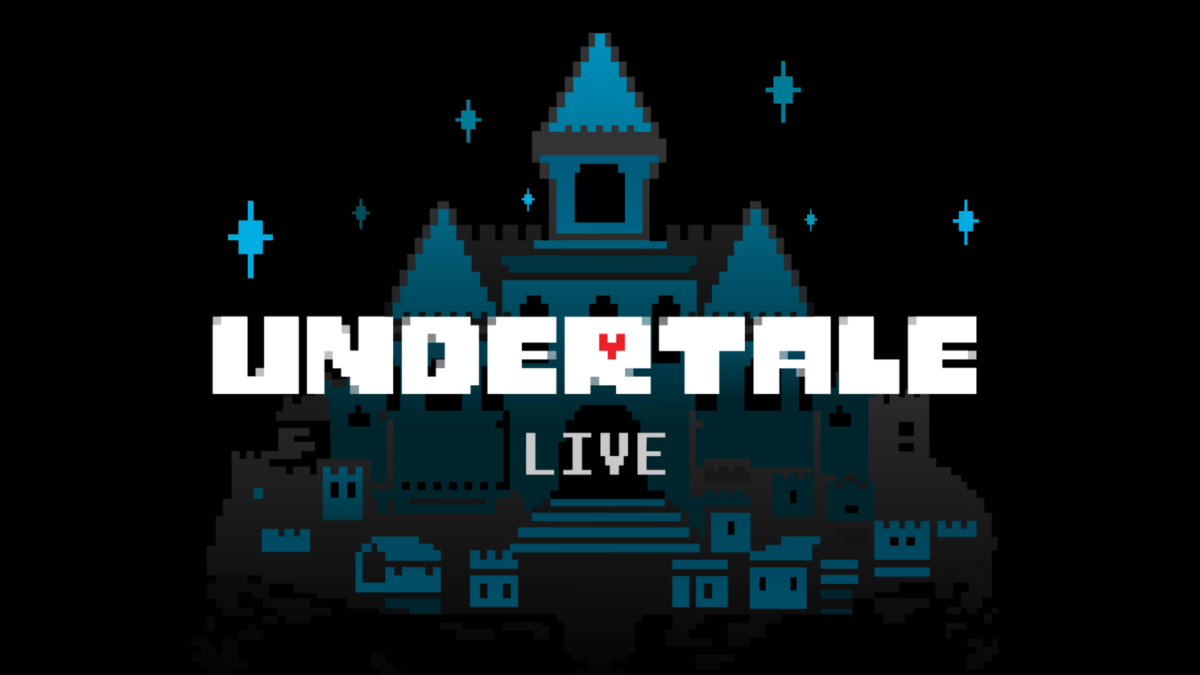 Many games have multiple branching paths where players decide who lives and who dies, indie role-playing game mega-hit Undertale chief among them. […] 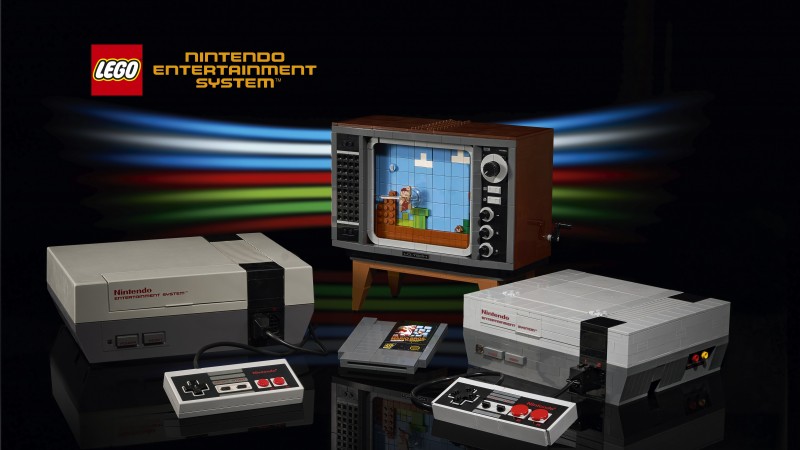 After an earlier tease, LEGO today revealed details about its newest building set, which looks like one that will have special significance […]