(Reuters) – Vermont state office buildings in Montpelier were on lockdown on Friday after a person with a gun was seen entering the complex, the governor’s office said in a statement.

“Evacuation and shelter-in-place procedures were activated, per state security procedures,” the statement from the office of Governor Phil Scott said.

However, the state Department of Human Resources issued a statement saying, “our understanding is that the situation is well under control and not a danger,” according to WCAX TV in Burlington. It did not provide more details.

Reporting by Scott Malone in Boston and Peter Szekely in New York; Editing by Chris Reese and Steve Orlofsky 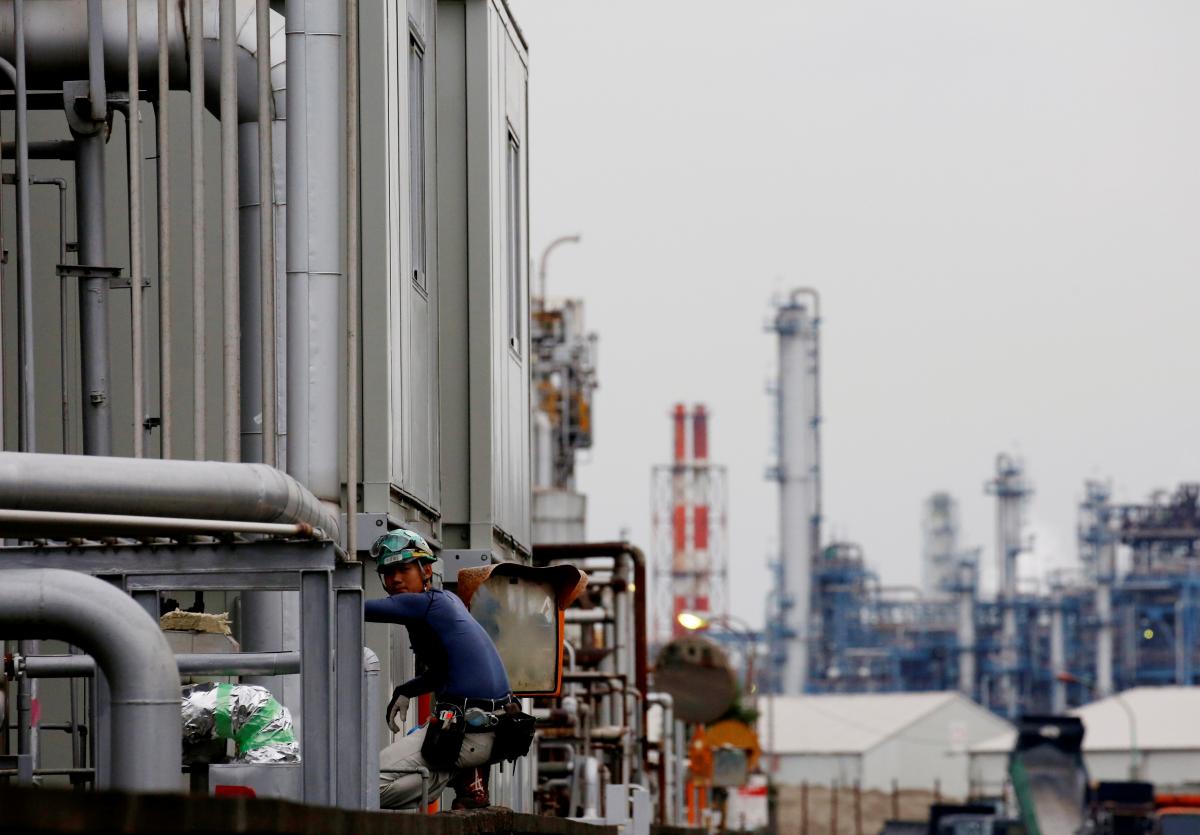 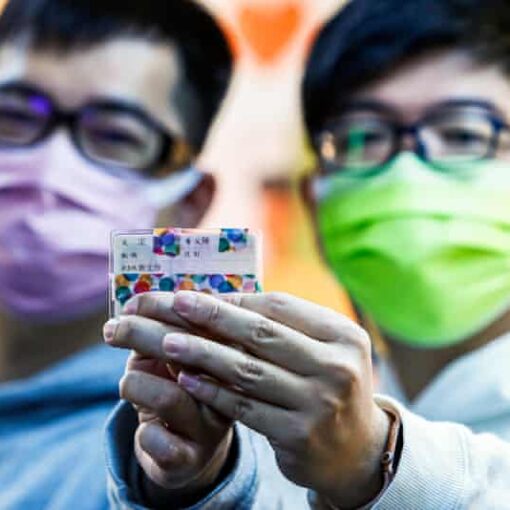 A married same-sex couple have become the first in Taiwan to legally adopt a child neither of them are related to, after […] 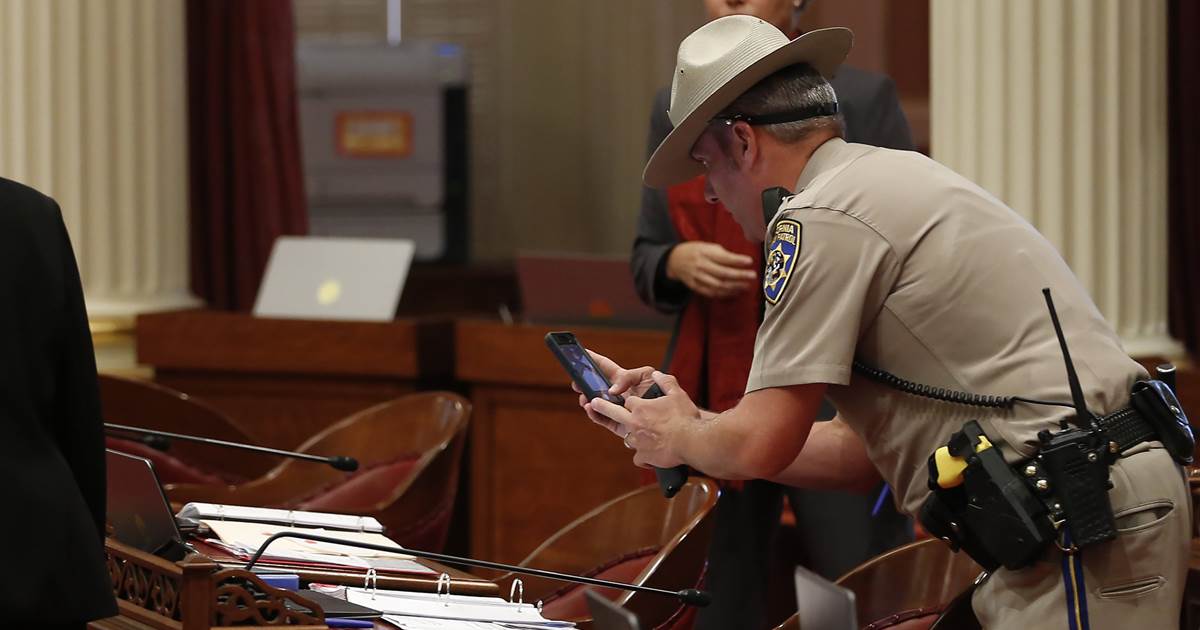 An anti-vaccination protester doused California lawmakers with a red liquid Friday, which prompted authorities in Sacramento to shut down the Senate session […] 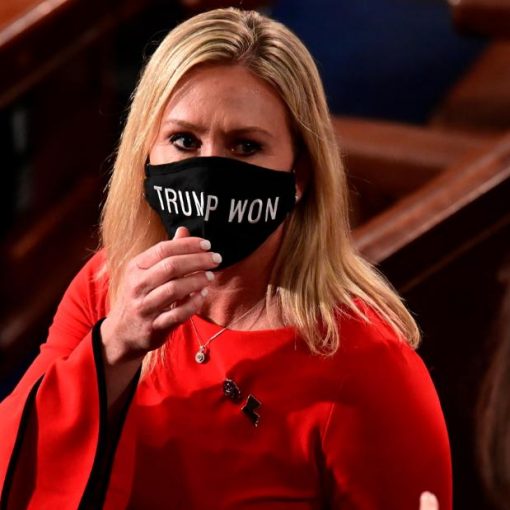 House Majority Leader Steny Hoyer, a Maryland Democrat, made the first move toward stripping Greene of her roles on two important House […]