SANAA, Yemen (AP) — Sweden’s foreign minister said Friday she was heading to the Middle East in an attempt to relaunch talks between Yemen’s internationally recognized government and the country’s Iran-backed Houthi rebels.

Margot Wallstrom told Swedish Radio that she wants to “speak with as many people as possible,” adding she will visit Saudi Arabia, the United Arab Emirates, Oman and Jordan, and planned to meet officials from the United Nations. Wallstrom admitted a deal signed in December was “fragile.”

“I believe we have a great deal of trust with the parties and we believe that it is our responsibility to try to ensure that this agreement is implemented,” she said.

In December, both sides signed a U.N.-brokered peace deal in Stockholm, Sweden under mounting international pressure to alleviate the world’s worst humanitarian crisis. While the two sides agreed to the redeployment of forces from the Red Sea port city of Hodeida, they have been divided over who will run the main entry point for humanitarian aid to the country once they pull out. The U.N.-brokered deal reached in Stockholm was vague on that point, saying only that a “local force” would take over without specifying who would lead it.

Since the agreement, violence in Yemen has continued unabated between Shiite Houthi rebels and a Saudi-led coalition formed in 2015 to fight on behalf of the government of Yemen’s President Mansour Abed Rabbo Hadi.

Earlier this month, fighting also erupted between government forces and southern separatists, ostensible allies in the anti-Houthi coalition after a separatist leader called on his followers to march on the temporary capital, Aden, to topple Hadi’s government.

The Security Belt also arrested at least five students from the southern province of Shabwa who are studying in Aden’s university, the officials said.

The officials spoke on condition of anonymity because they were not authorized to brief the media, while the residents demanded anonymity for fear of reprisals.

Also on Friday, an explosion near a checkpoint controlled by separatists left three dead, according to security officials who also spoke anonymously. Clashes between Security Belt forces and unidentified militants followed the explosion, the official added.

The Islamic State group in Yemen later released a statement on its website claiming responsibility for the detonation of an explosives-laden motorcycle in Dar Sa’d district of Aden against a gun-mounted vehicle transporting separatist forces loyal to “the apostate UAE government.” The group claimed nine were killed and wounded.

That attack came a day after clashes continued in Aden as forces loyal to Hadi trying to take back the capital from separatists backed by the United Arab Emirates. Yemen’s Defense Ministry said a total of 300 government troops were killed or wounded in a series of airstrikes carried about by the Emiratis. Although a pillar in the Saudi-led coalition, the UAE never threw its full backing behind Hadi because of his alleged ties with Yemen’s Muslim Brotherhood, a pan Arab movement designated as a terrorist organization by the UAE.

The UAE acknowledged its fighter jets carried out the airstrikes, saying that they were targeting “terrorists” and that the strikes came in response to attacks on the coalition.

The ongoing infighting underscores the fragile nature of the anti-Houthi coalition and warns of the deterioration of the humanitarian situation in the war-torn Arab country. 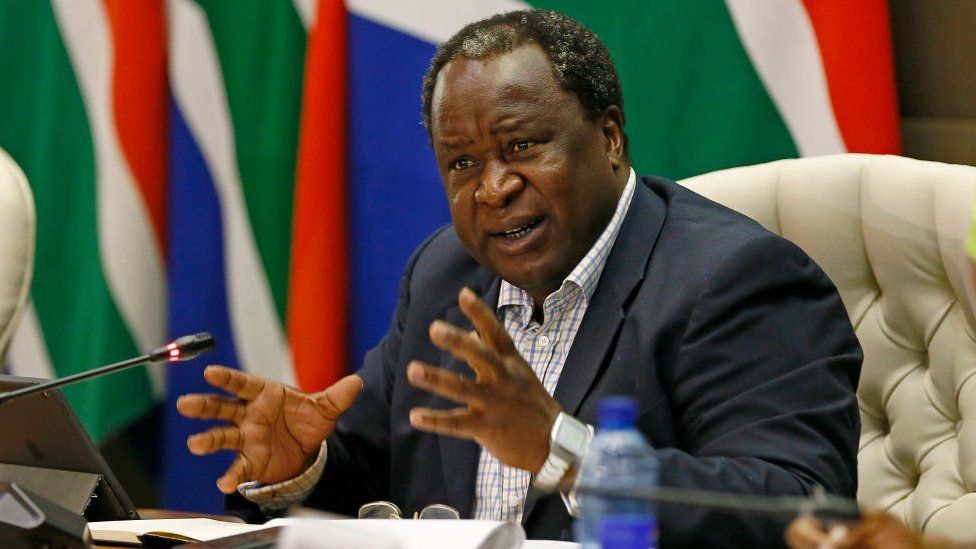 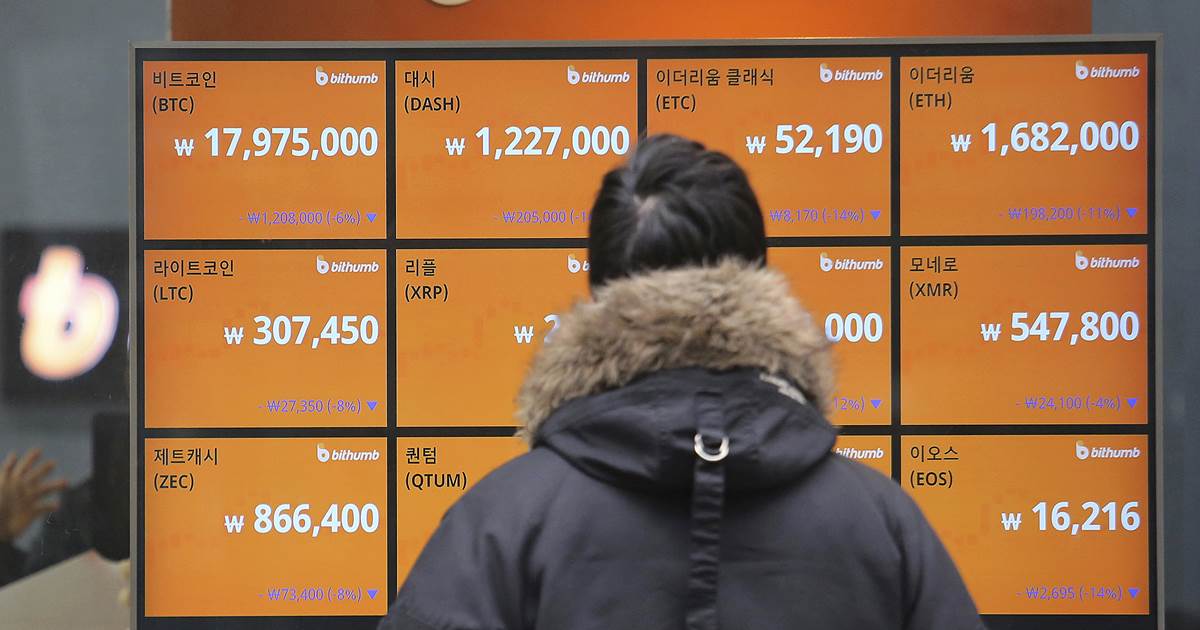 The decline has erased gains for newcomers who had bet their pocket change, credit card lines or, in some cases, second mortgages […] 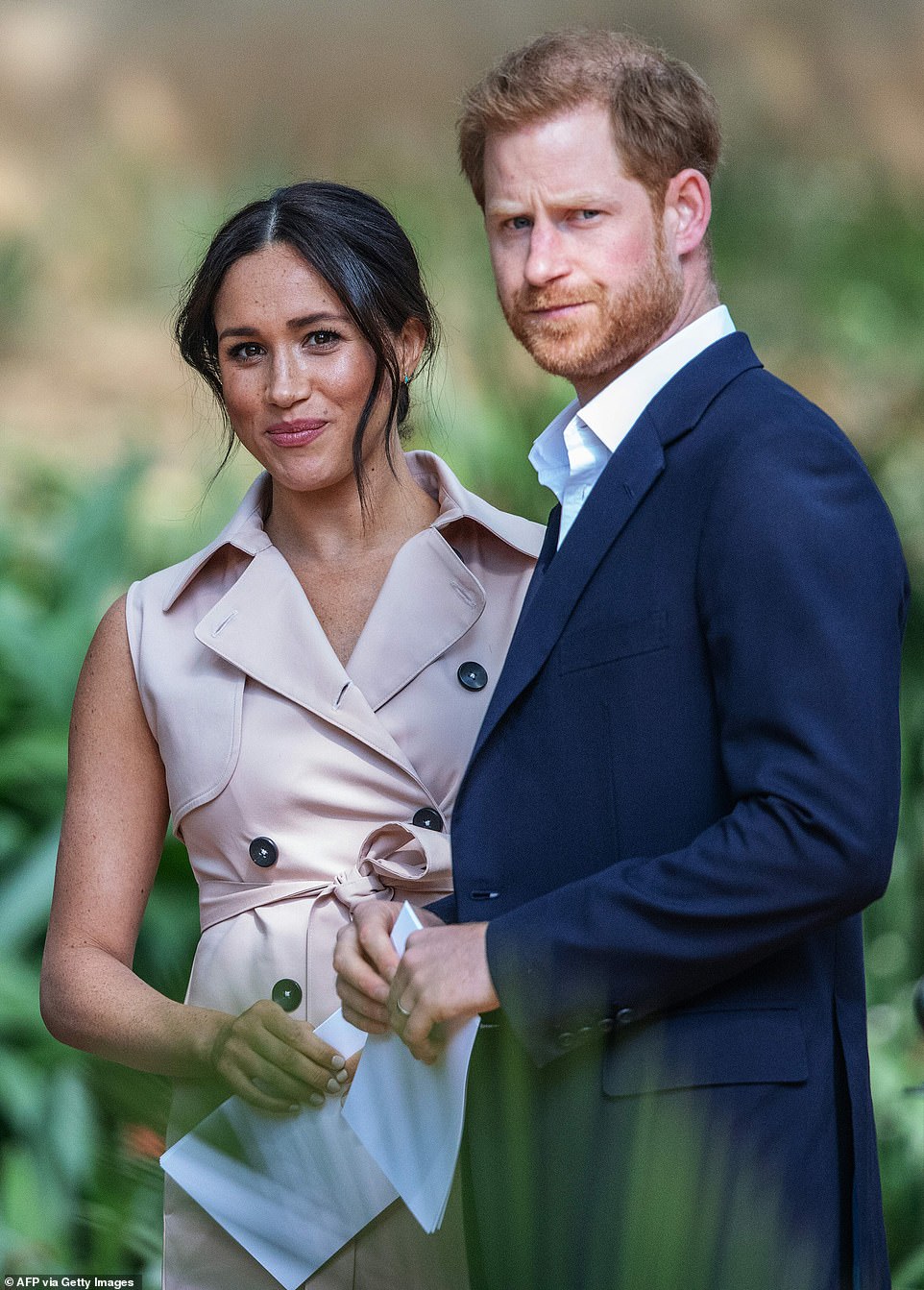 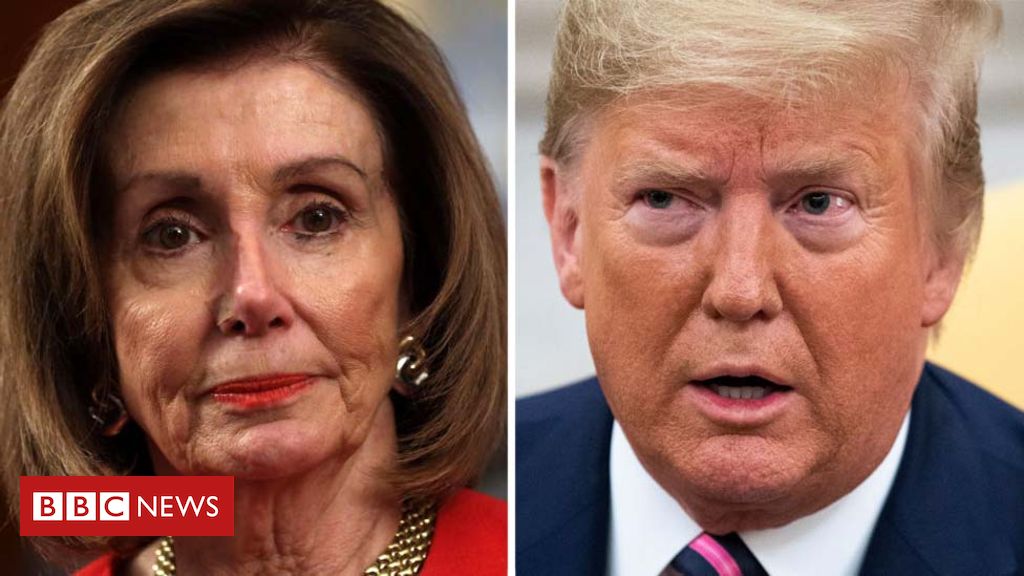 Image copyright Getty Images The top Democrat in the US Congress, Nancy Pelosi, has written to President Donald Trump inviting him to […]