A newly created Ministry of Industry and Mineral Resources will be headed by Bandar Al-Khorayef, a top executive at Al-Khorayef Group, a Saudi conglomerate that started in agriculture and irrigation in 1957 and has expanded since to include petroleum pumping systems.

The king also established a National Center for Artificial Intelligence and another for data management.

The royal decrees were announced across Saudi media late Friday. Image copyright Getty Images Build stuff or buy stuff? China has long been a believer in the former to deal with a […] 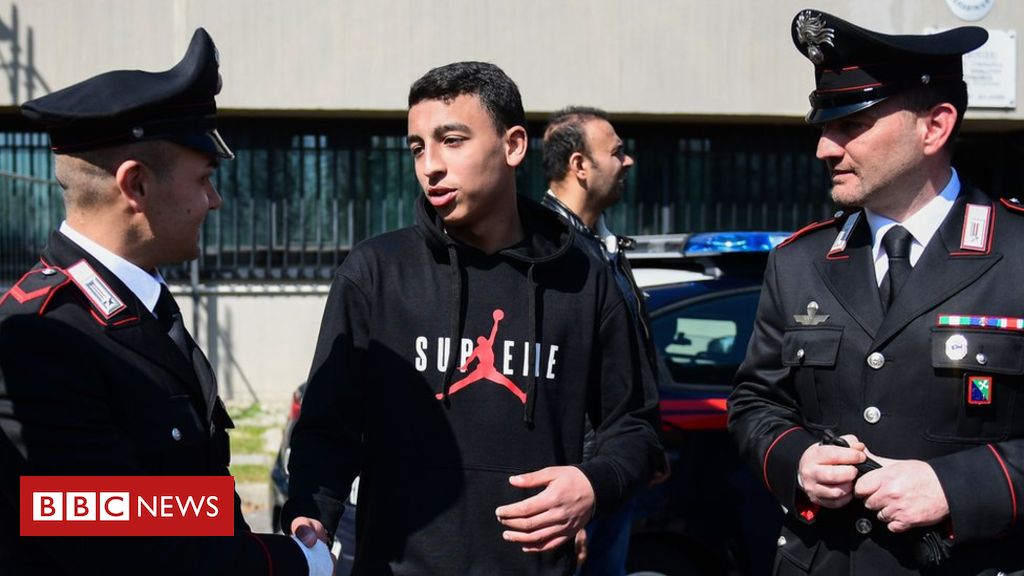 Image copyright AFP Image caption Ramy, 13, is being credited with calling for help and preventing a tragedy A boy who saved […]

MILAN — Italian firefighters working through the night, sometimes digging by hand, freed a 7-month-old baby Tuesday and then his two older […] 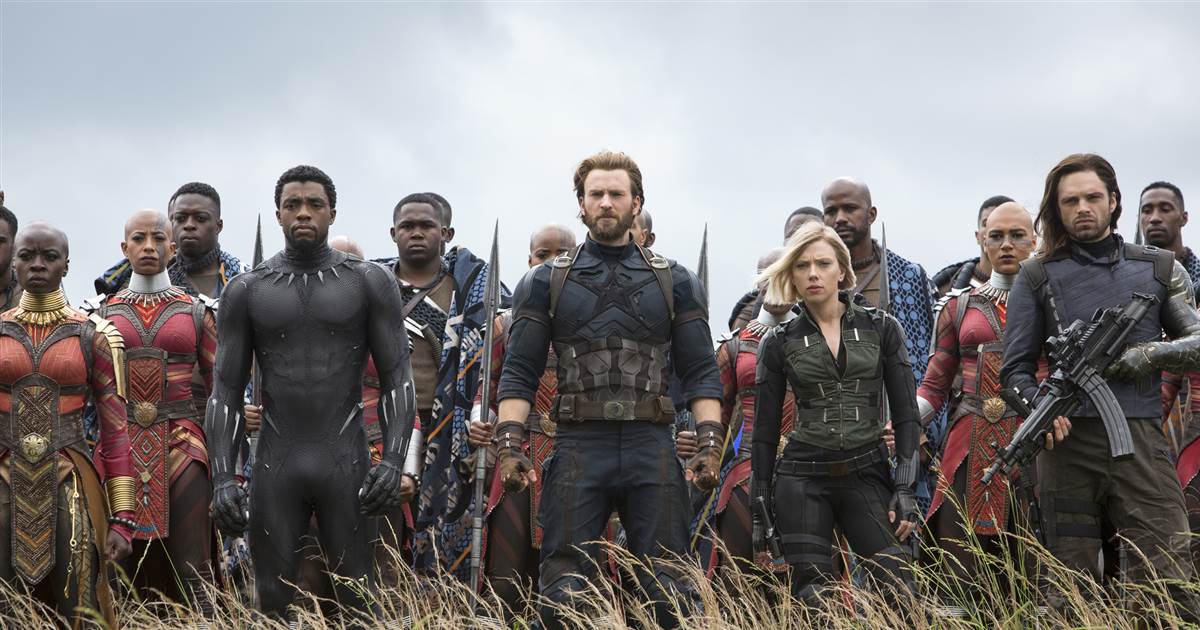