Kevin McCloud and the Grand Designs crew are celebrating 20 years of the show in 2019. Since the inception of Grand Designs on April 29, 1999, Mr McCloud has introduced millions of viewers to unique and seemingly absurd builds from creative homemakers. Some ten years ago, the presenter shared the details of life within his own home.

Kevin McCloud, 60, lives at home with his wife Suzanne and their four children.

He started his life in the same way as many Grand Designs participants, in a house his parents built.

However, according to the presenter, his home is not as picture-perfect as the properties he exhibits on his show.

Back in 2010, Kevin McCloud told the Daily Telegraph his home was “chaotic”, just as “any other family’s”.

“I like symmetry and neatness, but my house is as chaotic as any other family’s.

“I come home, say ‘Hi’ and drag my children away from the various screens in the house if I can, then sit around like a nerd reading books about the history of engineering before I head off again.

Kevin also opened up on his relationship with the millions of Grand Designs viewers who hope to realise their own property dreams.

According to the presenter, he holds the hands of Grand Designs fans as the events of the show “unfold”.

He continued: “I see myself as Virgil guiding Dante through Hell and Purgatory.

“In makeover shows the presenter is selling an idea to the contributor who lives in the house, as well as to the audience who are watching and that’s a combination that’s one step away from the QVC shopping channel.”

“I just stand to one side holding the viewer’s hand and responding to events as they unfold.”

Kevin also believes the show inspires people who may not have the means to complete one of the trademark Grand Designs builds.

He said: “I’ve had people from really rough estates who, as social housing tenants, will probably never be in a position to buy, never mind build, their own home.

“But something about individuals striving to realise a dream speaks to them.”

From Taraji P. Henson to Jennifer Aniston, check out some of the hottest frocks worn to the Screen Actors Guild Awards over […] 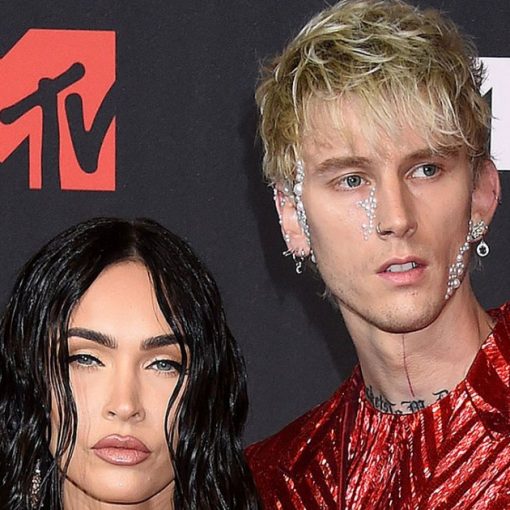 Living in the moment. Machine Gun Kelly appeared to be in good spirits while dining with girlfriend Megan Fox and pals Travis […] 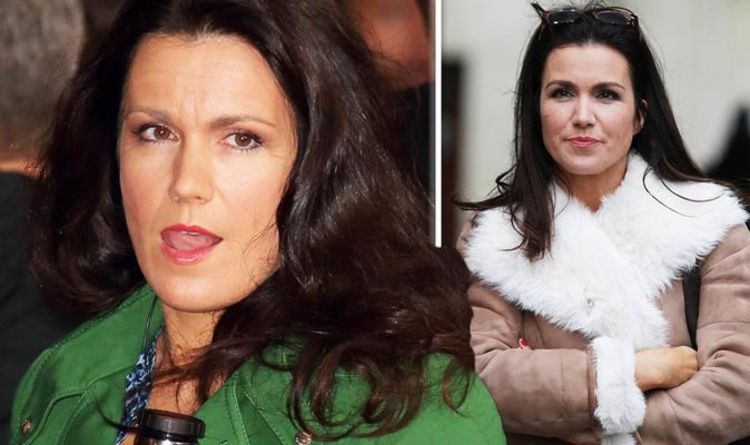 Susanna Reid, 48, has invested in “state-of-the-art alarms” for her home after being targeted by thieves twice in a month. The Good […] 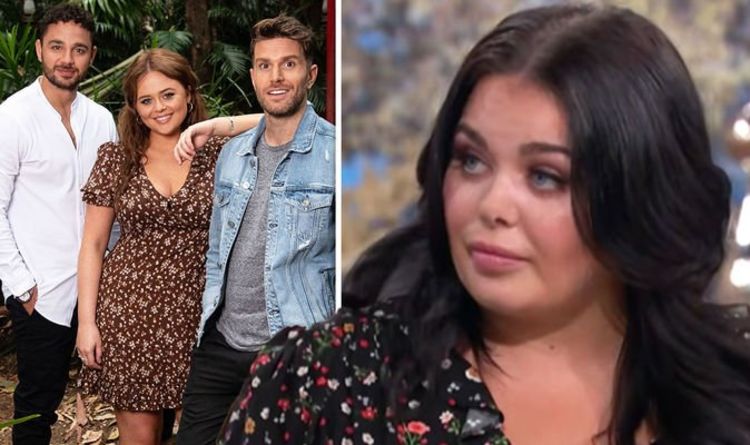 She said: “I was messaging them all yesterday just before the show because we still have a group Whatsapp chat from 2016 […]