“Why don’t we nuke them?” President Donald Trump asked during a White House briefing about hurricanes, according to an Axios report. Trump was advocating for a nuclear solution to the tropical storms that hit the southeastern US, according to Axios.

Sources who heard the president’s private remarks told Axios that Trump asked senior officials something along the lines of, “They start forming off the coast of Africa, as they’re moving across the Atlantic, we drop a bomb inside the eye of the hurricane and it disrupts it. Why can’t we do that?”

Trump has since called the report “fake news,” but his suggestion was also recorded in a National Security Council memo.

Before the conversation ever took place, however, hurricane researchers at the National Oceanic and Atmospheric Administration (NOAA) had already published an article answering Trump’s question.

The scientists describe why it would be impossible to use a bomb to disrupt a hurricane: We don’t have nuclear bombs powerful enough for the task, nor the financial resources to build enough new bombs to combat even one hurricane.

Here are four graphics that show why nuking a hurricane is not a good idea.

To understand why bombing a hurricane wouldn’t work, it’s important to understand how a hurricane forms. These storms are vast low-pressure cyclones with wind speeds over 74 mph. They form over warm water in the mid-Atlantic Ocean.

When warm moisture rises, it releases energy, forming thunderstorms. As more thunderstorms are created, the winds spiral upward and outward, creating a vortex. Clouds then form in the upper atmosphere as the warm air condenses.

As the winds churn, an area of low pressure forms over the ocean’s surface and helps feed a hurricane’s cyclonic shape.

But if any part of this weather cycle dissipates — either the warm air or the area of low pressure — the hurricane loses strength and breaks down.

That, meteorologist Jack Reed argued in 1959, is where a bomb could come in handy. He suggested that a nuclear explosion could push the warm air up and out of the storm’s eye, which would enable colder air to take its place and eliminate that low pressure band fueling the hurricane.

The problem is that hurricanes emit a mind-boggling amount of energy. So we don’t have nukes big enough or powerful enough to continuously match a hurricane’s strength.

A hurricane can release the same amount of energy as the explosion of a 10-megaton nuke every 20 minutes, the NOAA article says. That’s more than 666 times bigger than “Little Boy,” the bomb that the US dropped on Hiroshima, Japan, in 1945.

In order to match the energetic power of a hurricane, there would need to be almost 2,000 “Little Boys” dropped per hour.

What’s more, the NOAA article says, once an explosive’s initial high-pressure shock moves outward, the surrounding air pressure in the hurricane would return to the same low-pressure state it was in before. And the shock wave that a nuke produces travels faster than the speed of sound.

So unless we were able to detonate nuclear explosives in the eye of the hurricane on a continuous basis, we wouldn’t be able to dissipate the low-pressure air that keeps the storm going.

The idea to attack tropical storms before they become full-fledged hurricanes “isn’t promising either,” the NOAA article says.

An average hurricane season has 12 named storms, six hurricanes, and three major hurricanes. These weather events all begin as tropical depressions, in which low-pressure areas are accompanied by thunderstorms and circular winds under 39 mph.

Very few of these depressions develop into hurricanes, and “there is no way to tell in advance which ones will develop,” the NOAA article says.

Even if we could predict which tropical storms develop into hurricanes, it would be extraordinarily expensive to create enough nuclear bombs to fight them.

According to the Brookings Institution, the cost of the bomb dropped on Hiroshima would be $8.18 billion in 2019 US dollars, adjusted for inflation.

We would need 666 “Little Boy”-sized bombs to match the power that a hurricane emits every 20 minutes, yet building just 71 of them would cost more than the entire annual US defense budget. 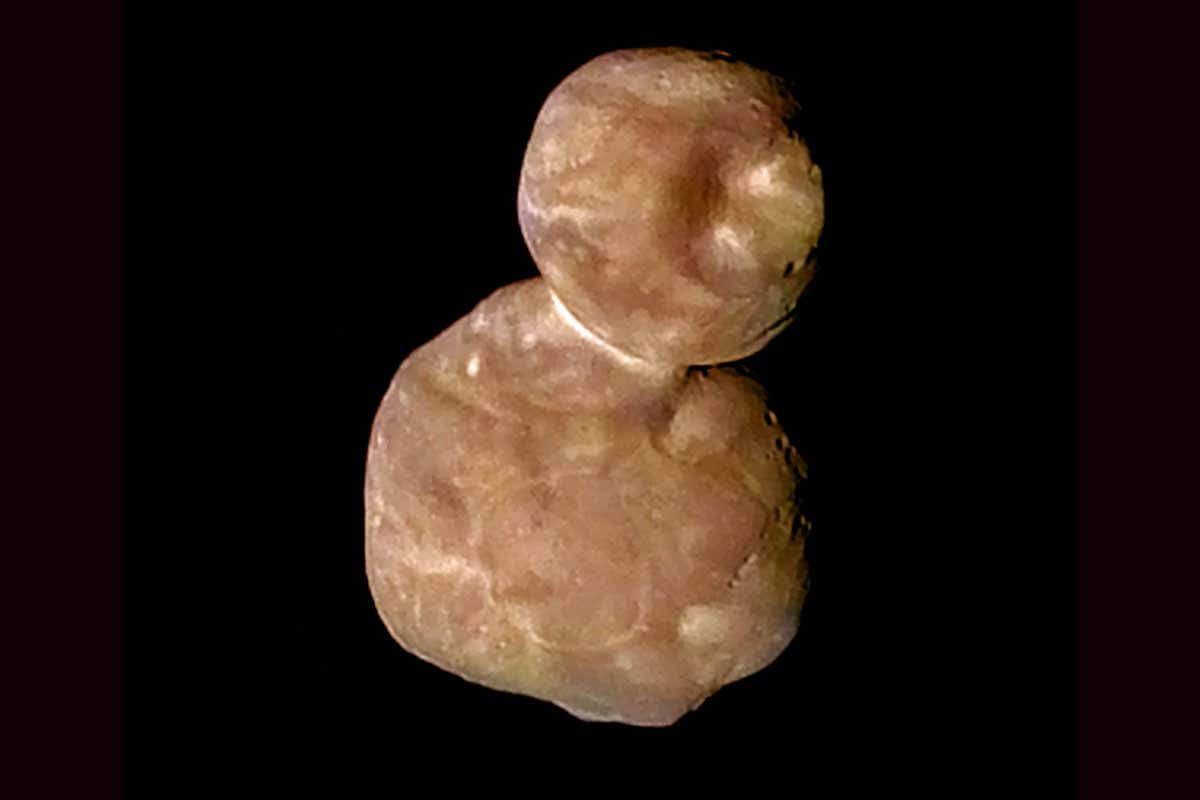 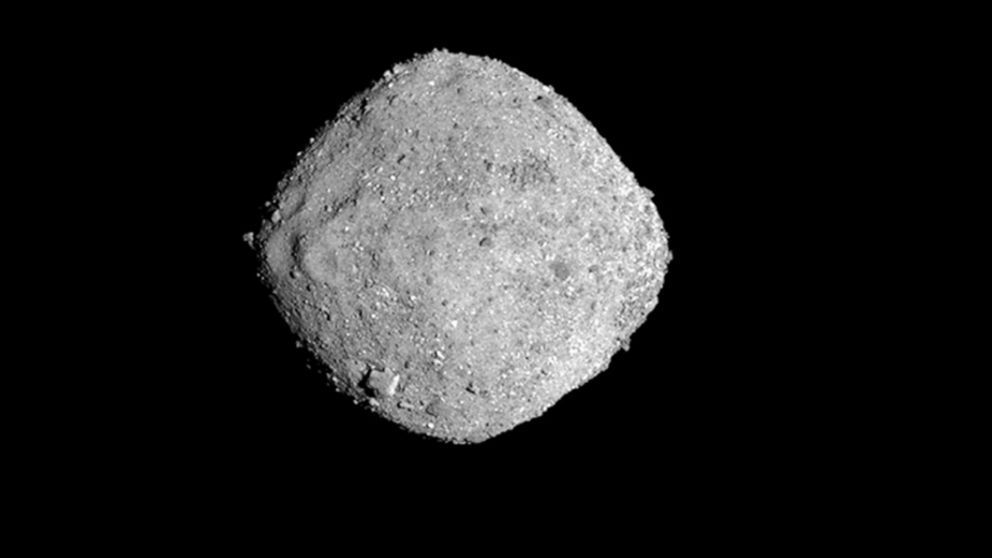 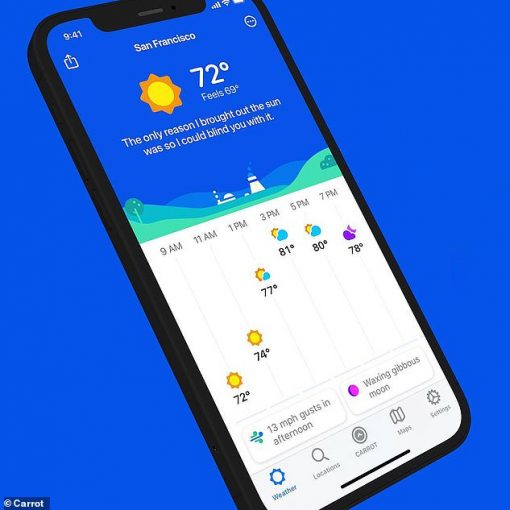 View photos Out on the water’s surface, floating above the site of a coral nursery was the first sign of trouble: a […]