(Bloomberg) — Group of Seven leaders are just beginning to gather in the French resort town of Biarritz, and their host – French President Emmanuel Macron – has already gone off script. The European G-7 contingent is supposed to be holding the line over Brexit, pushing for tougher action on climate change and addressing the trade tensions threatening global growth without provoking U.S. President Donald Trump. Now they are going to be distracted by a rift between Macron and Germany’s Angela Merkel over how to tackle the environmental threat facing Brazil.Trump has weighed in, days after a rift with another NATO ally prompted him to cancel a planned trip to Denmark. Follow Bloomberg Politics on Twitter and Facebook throughout the weekend for all the latest from France. And catch up on some of Bloomberg’s other longer political reads from the past week below.

Biden’s Lead Is Wider Than Ever, But It Won’t Necessarily LastFormer U.S. Vice President Joe Biden has a commanding lead over the rest of the Democratic field. But as Joshua Green reports, he’s got an Achilles heel: If the perception about his electability changes or voters hone in on policy issues, his advantage can evaporate. Trump’s Ties to Carmakers Get Testy Again, This Time on MileageTensions between Trump and major automakers erupted this week over a plan to gut Obama-era fuel standards. Ryan Beene explains how Trump’s latest dust-up with big producers shows some companies are getting comfortable opposing him. China, Vietnam Spar on High Seas Over $2.5 Trillion in EnergyWhen a Chinese state-owned survey vessel sailed into waters off Vietnam’s coast in early July, it unleashed a high-seas standoff with trillions of dollars at stake that risks drawing in Russia and the U.S. Philip J. Heijmans takes a closer look.

Hong Kong’s Hopeless Generation Has a Long List of Grievances“Citizens are willing to sacrifice the economy to fight,” says Billy Tung, a 28-year-old accountant in Hong Kong. As Kari Soo Lindberg, Shawna Kwan and Enda Curran report, his generation’s economic struggles are helping fuel protests in the financial hub. When the Sun Sets in Libya, Two U.S. Allies Get Down to WarThe worst-kept secret of Libya’s civil war: Opponents face a stalemate on the ground, as their backers in Turkey and the United Arab Emirates are engaged in a proxy war. Samer Khalil Al-Atrush takes a closer look.

Bees Are Dropping Dead in Brazil and Sending a Message to HumansAround half a billion bees died in four of Brazil’s southern states earlier this year. Bruce Douglas and Tatiana Freitas write that it’s raising questions about whether an ocean of pesticides is washing through to Brazil’s human food supply.

Russian Nuclear Blast Theories Hint at No-Holds-Barred Arms RaceThe deadly blast that caused a radiation spike at a Russian military site made one thing clear: The new arms race is going full speed. Jake Rudnitsky and Ilya Arkhipov report about the growing rivalry between Trump and Russian President Vladimir Putin. Jonathan Tirone explains how the shroud of mystery surrounding the accident will become increasingly difficult to maintain once the data starts to roll in.

Disbelief, Joy and Resistance as Saudi Women Get First PassportsFor decades, Saudi women have needed a man’s permission to get a passport or leave the country. Read this account from Vivian Nereim and Sarah Algethami as one of the first women obtains a passport after the kingdom eased its so-called guardianship system.

And finally … As India’s economic climate becomes more complicated, so have the messages from monetary policy makers. Anirban Nag reports how economists were left scrambling for their dictionaries and Google searches after central bankers began peppering speeches and comments with words including “floccinaucinihilipilification” and “Panglossian” in giving guidance on the economy.

To contact the author of this story: Michael Winfrey in Prague at [email protected]

To contact the editor responsible for this story: Karl Maier at [email protected] 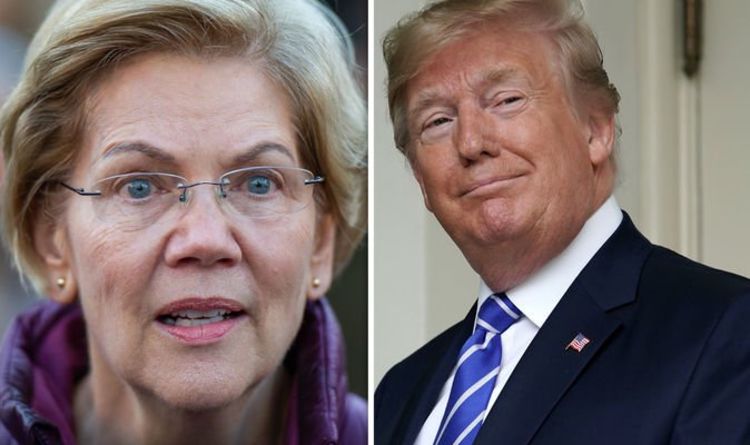 Ms Warren, who is the Democratic senator for Massachusetts, had been vying to secure her party’s nomination for the presidential elections in […] 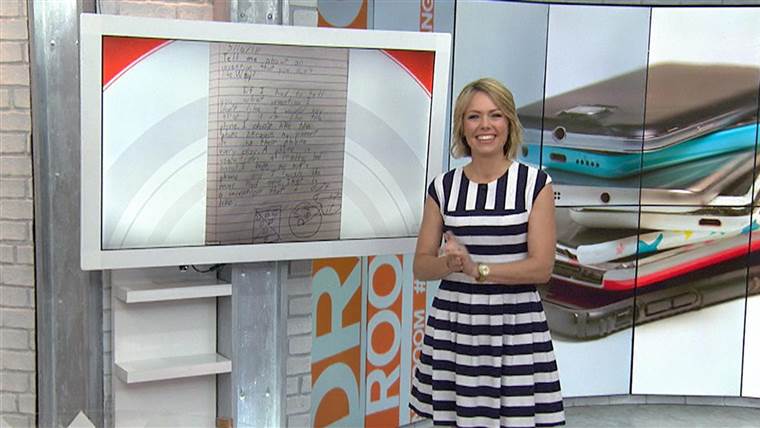 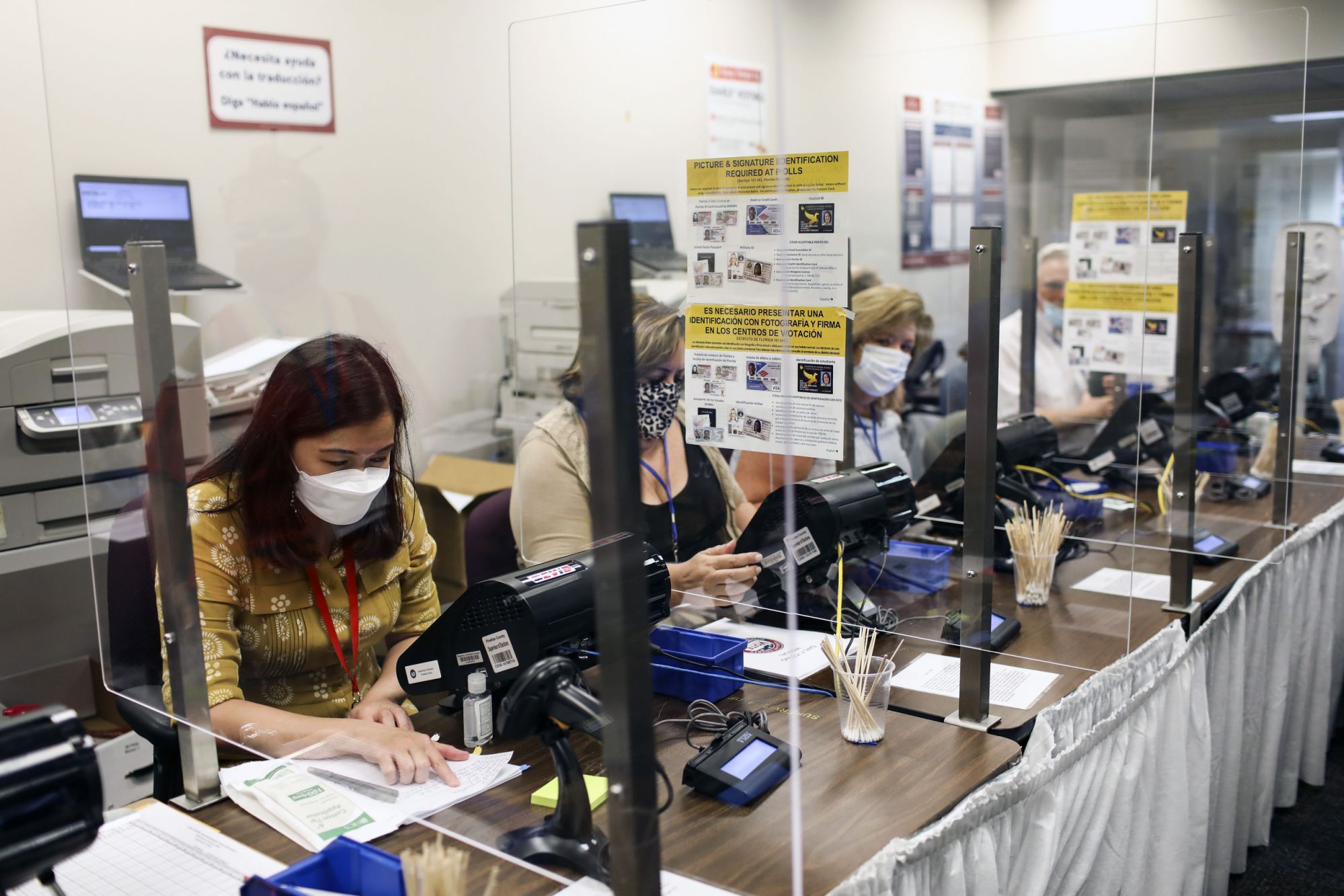 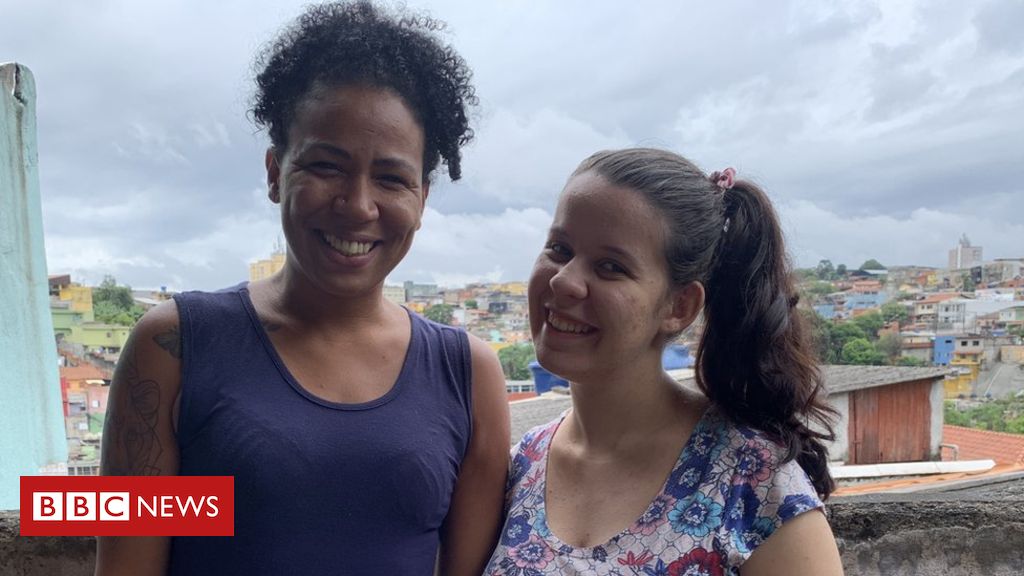