In front of a record crowd at Docklands stadium, the ‘Boomers’ inflicted the Americans’ first loss in 13 years, while claiming Australia’s first ever win over the Americans after 26 attempts dating back to 1964.

Although many of the United States’ top NBA stars have skipped the series and the FIBA World Cup in China, Australia’s win thrilled the 52,079 fans – a record crowd for the sport at the stadium.

The result was also a boost for organizers, who were under fire on Friday after hundreds of fans complained about seating arrangements during the opener the night before.

Australia finished fourth at the Rio Olympics and with a roster laden with NBA talents, will head to the FIBA World Cup with confidence.

The Boomers bid for their first World Cup medal in China, where they face Canada, Senegal and Lithuania.

The U.S. face Canada in a third World Cup warmup in Sydney on Monday. 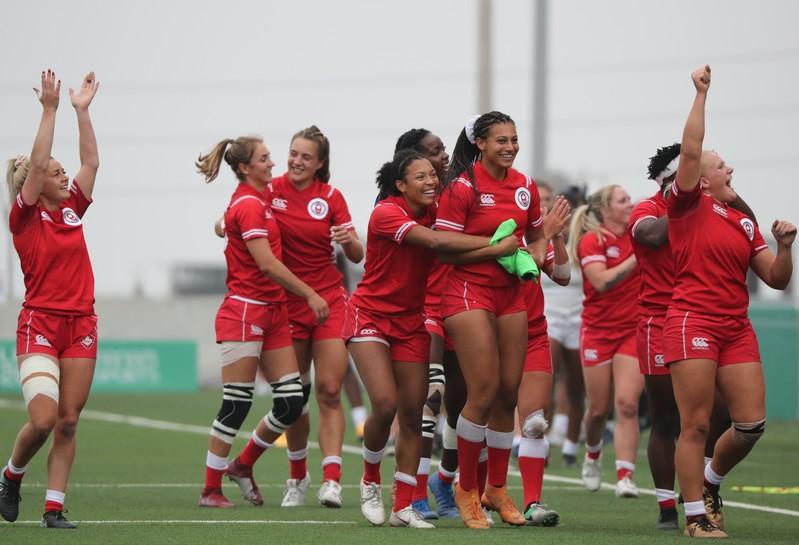 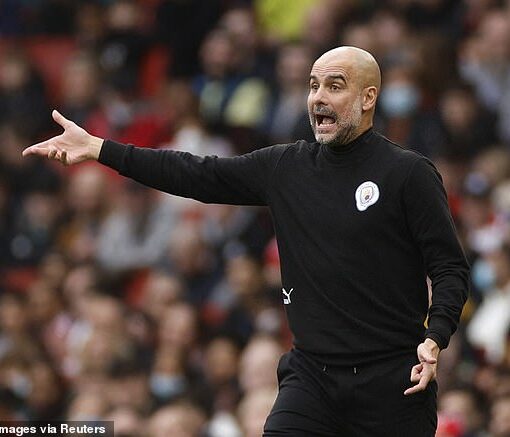 Pep Guardiola slipped happily out of London under cover of a technical hitch. At last, for him and Manchester City there was […] 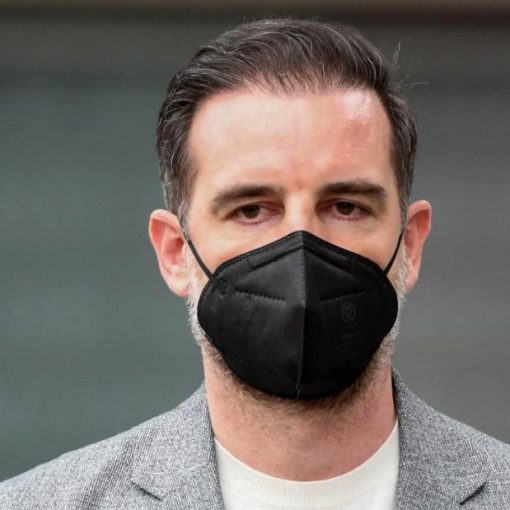 The court found Metzelder guilty of the offense after an investigation that started in 2019, and the former player admitting earlier on […] 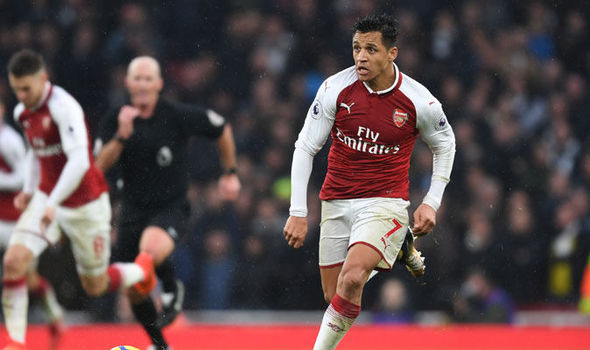 The Gunners are set to lose the Chilean, whose contract expires at the end of the season, in the January transfer window, […]