NEW YORK (Reuters) – The New York City Comptroller said on Thursday that the United States Tennis Association (USTA) had under-reported millions in gross revenue, days before the start of the U.S. Open, the organization’s marquee event and final Grand Slam of the year.

The USTA’s National Tennis Center owes the city more than $300,000 in rent after it “under-reported at least $31 million in revenue between 2014 and 2017”, the comptroller’s office said.

The audit reflects signs of strain between the tournament and its host city, a partnership that goes back several decades, from the high-end neighborhood of Forest Hills to its modern, state-of-the-art venue in Flushing.

Under the terms of its lease with the city, according to the comptroller, the USTA pays the city “one percent of its net gross revenues in excess of $20 million”, on top of a $400,000 yearly base rent.

The USTA did not immediately respond to a request for comment. The comptroller’s audit showed the National Tennis Center reported gross revenues of approximately $308 million in 2016 and $349 million in 2017.

The comptroller’s office also took issue with the terms of the USTA lease agreement.

“Within the lease that was assigned many years ago, they make it almost impossible for an audit to be conducted,” Stringer said. “Every aspect of the audit had to be done using pen and paper.”

Tickets to courtside seats for this year’s men’s final are being offered for upward of $8,000 each on resale site StubHub.

Last year, the tournament celebrated its 50th anniversary with a $600 million renovation to its grounds, the Billie Jean King National Tennis Center.

The first round of the U.S. Open begins on Monday.

Conor McGregor is just days away from taking on the undefeated Floyd Mayweather in his first professional boxing match in Las Vegas. […] 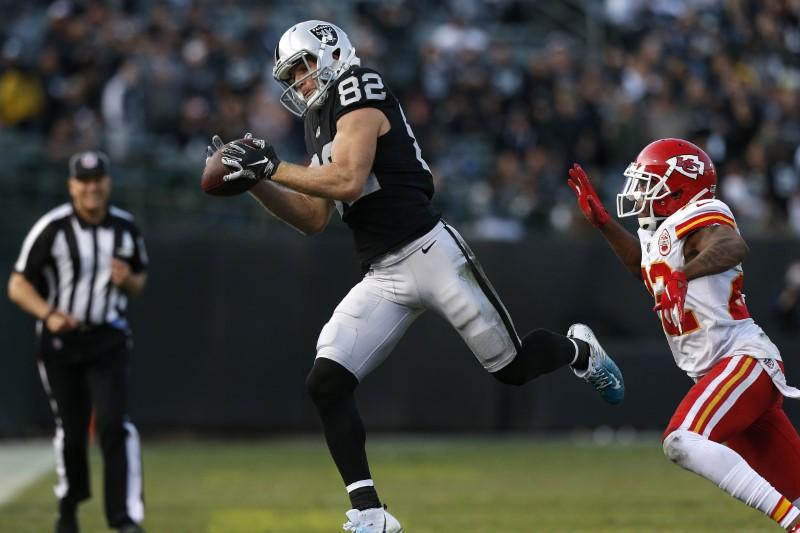 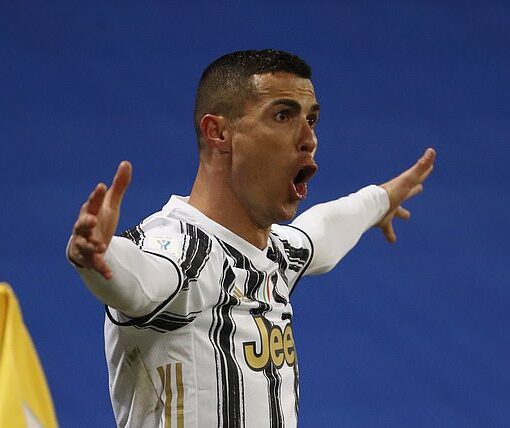 Cristiano Ronaldo ‘REJECTS lucrative £5.3m-a-year deal to become the face of Saudi Arabian tourism’ with the country still heavily tarnished by a […]