At this moment, on another Earth, a man is locked in a padded cell, nodding to the gibbering chorus of voices in his head and smearing out his manifesto on the grimy walls of the asylum using a jagged fingernail and his bodily fluids.

This chorus tells him things, you see. They warn him of the many hands posed to strike him, and demand revenge for every slight. They praise him, stroke his ego, and feed his rage.

On this Earth, the asylum is the bedlam of 1600 Pennsylvania, the inmate is the President of the United States, and instead of managing this dangerous patient, the staff sings his praises and encourages his worst behaviors.

The recognition that Donald J. Trump—President of the United States, Commander in Chief of the U.S. armed forces, leader of the Republican Party and now King of Israel and Chosen One—is, to use the psychiatric term of art, batshit crazy is dawning even on the slowest members of society. Also, that there’s not a damn thing we can do about it until November of 2020.

The Trump Doctrine Is Sicker and More Terrifying Than Ever

The big cons of the first term haven’t just been embarrassing flops but concatenating failures putting our economy and security at existential risk. The tax bill blew out the debt and deficit to unimaginable depths. North Korea’s serial humiliation of Trump proved to Kim Jong Un that he could pants the President of the United States and move the DPRK closer to full nuclear capabilities to threaten our allies and even our own shores.

The cruel nostalgia of Trump’s promises to restore coal, steel, and auto jobs are shattered on the altar of President Bigly Negotiator’s moronic shitshow of an unwinnable trade war. The fact that he was spanked by Denmark, a country the size of Delaware, after his absurd “Buy Greenland” campaign was just one more humiliation of a President who clearly likes having his ass handed to him by bijou nations.

The Trump campaign and the early days  of his administration were marked by the charming window when most of his supporters—and frankly, much of the mainstream media—believed that the vomitus spraying out of Trump’s mouth was part of some clever psychological game, quantum chess to own the libs.

Only idiots and zealots believe that now. The howling vacuum of need within Trump’s soul had already distorted every normal human emotion for decades, but now the stress of the presidency and the realities of his lasting failures have pushed him closer to a very public mental breakdown. In business, Trump could paper over his bankruptcies, flops, asinine remarks, and failed cons.

The presidency is different. His rising mania and rage come from the sure knowledge that history’s cold, brutal eye will allow no later revision, no long-term rethinking of his legacy, or even wry nostalgia over the grim era in which he presides. His failures, cruelty, caprice, corruption, and hairstyling tips will be graven in stone as a warning to future Americans.

This isn’t madman theory. This is just a mad man.

Gradually, and then suddenly—as Hemingway said of bankruptcy—came the realization that the lies Trump tells and the claims Trump makes aren’t deliberate or strategic. They are a roadmap of his pocked and scarred mental landscape.

What the boobs defended for three years as sales talk and typical Trumpian bullshitting is more and more indefensible. From economic claims to immigration scare stories to his constant mendacity about the wall, the lies—or whatever they are, given how inclined he is to trust what the voices in his head tell him—are seen as less crafted, and more crazy.

Jeb Bush once promised us that Donald Trump would be the chaos president. Call me crazy, but I’d trade the low energy candidate for President Nutjob in a hot second. Donald Trump is America’s Loki, only without the charm and wit.

On that other Earth where Trump is getting the help he needs and the rest of us have a normal President, 50 percent of the nation would disagree that man or woman on any given day.

But no one would wake up thinking, “Hey, I wonder if this is the day that  Barack Obama nukes Denmark?” or “Is George H.W. Bush gonna declare war on Belize because they tweeted something critical of him?”

No matter the partisan differences, we had the luxury of going about our lives with the knowledge that the men charged with running the country were, fundamentally, mentally sound.

Only his most deluded followers still buy that the phrase “Stable Genius” can be applied without irony to this president.

Donald Trump, the conqueror of Greenland, victor of World Trade War I, King of the Jews, richest man in the world, number-one lover man of all ladies, and golden god astride the Fruited Plain is the tallest, smartest, most handsome, best-hung President in this or any era.

Just ask him. Or the voices in his head. 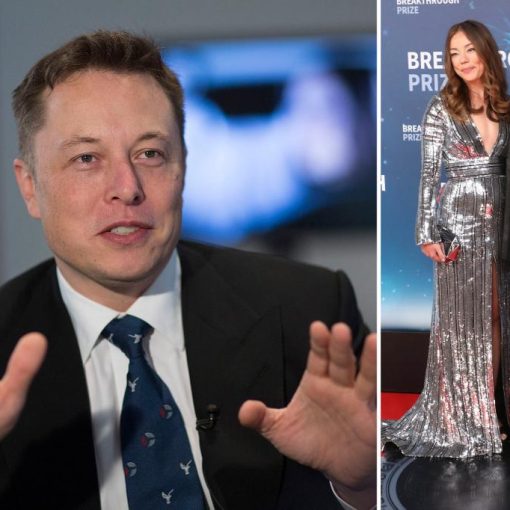 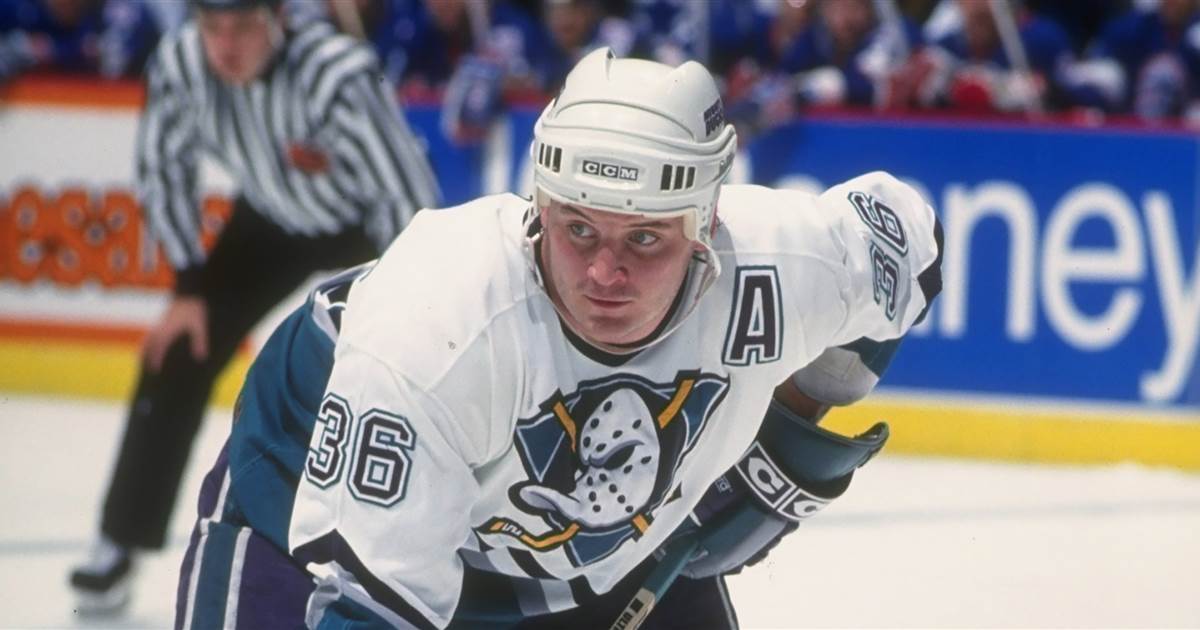 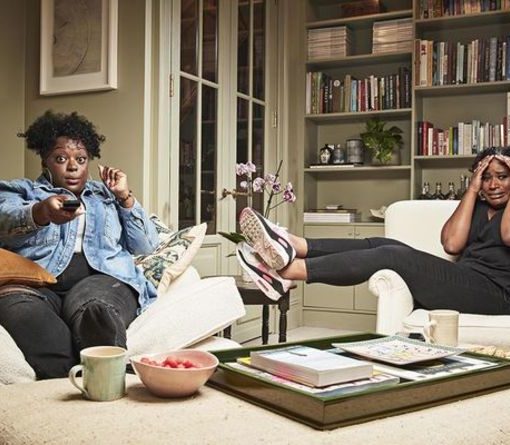 Celebrity Gogglebox will be making a comeback for one night only on Channel 4, for a very special episode. The special forms […] 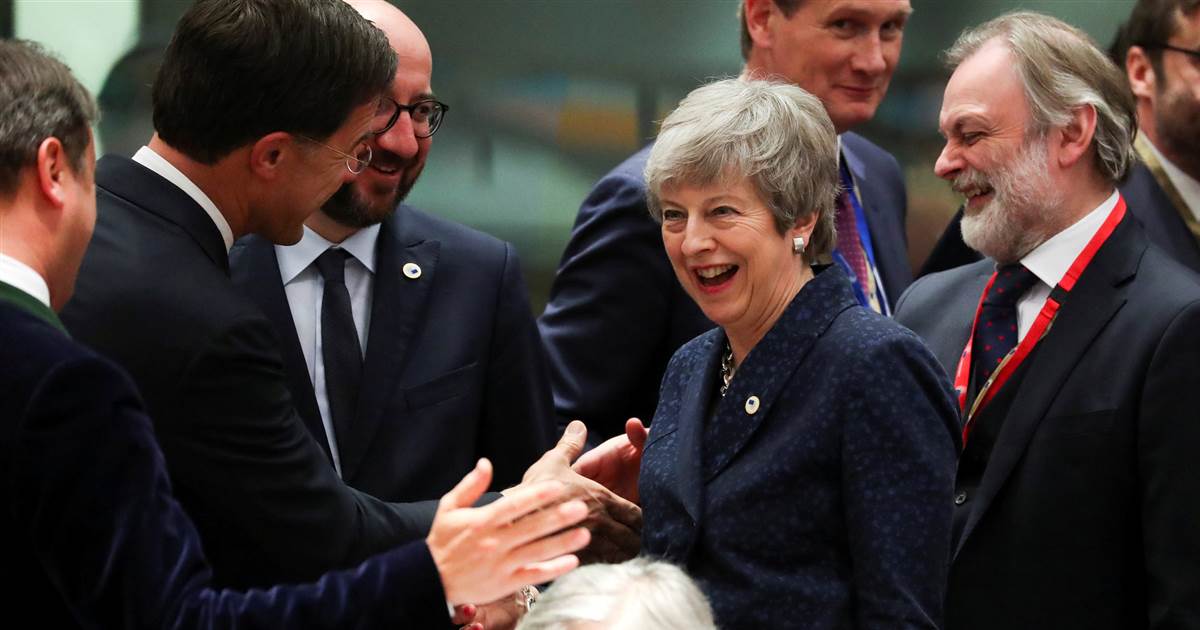