D23 is always used as a platform to showcase the biggest and most exciting projects coming up for the House of Mouse. Now that the company also owns Lucasfilm, fans should brace themselves for something major tomorrow from a galaxy far, far away. This year’s D23 conventions runs from Friday to Monday, but the big Star Wars news will happen tomorrow afternoon in California, which means UK fans will have to stay up late to see the trailer.

The big reveal will happen at a major presentation taking place from 3.30pm to 5pm local time (11.30pm to 1am in the UK) on Friday.

Fans are desperately hoping for the official Star Wars The Rise of Skywalker trailer. It is much more likely to be something different but equally exciting. Rise of Skywalker fans should look to October, the traditional month for releasing the main trailer for each instalment. However previous D23s did revel sizzle reels for The Last Jedi and Rogue One, with existing trailer footage mixed with some new images and possibly clips.

Meanwhile, get ready for the galaxy’s first look at its newest Star Wars antihero in the franchise’s first-ever, big-budget live-action TV series.

The Mandalorian has been causing huge excitement in the fandom for over a year.

It is directed by Marvel and Lion King director John Favreau and stars Game of Thrones actor Pedro Pascual as the titular bounty hunter.

Favreau himself just teased fans about what they can expect in a new interview with The Hollywood Reporter: “There’s a certain look that the Mandalorian lead character has, there’s a size that the spaceship is, there’s a scale that lines up with the original trilogy. I’m trying to evoke the aesthetics of not just the original trilogy [and] not just the first film, but the first act of the first film. What was it like on Tatooine? What was going on in that cantina? That has fascinated me since I was a child, and I love the idea of the darker, freakier side of Star Wars, the Mad Max aspect of Star Wars.”

The panel tomorrow at 3.30pm will officially launch and outline what is coming up on the Disney+ platform.

Set up to rival Netflix and Amazon Prime, the streaming service will bring back all Disney products under one platform, from Marvel to Star Wars to PIXAR and Disney animation. It launches in the US in December.

The Mandalorian is the most high-profile new project announced so far and will almost certainly feature prominently at the presentation, including numerous reports that a first trailer will be unveiled.

The only thing that could possibly excite fans more is if the recent reports are confirmed that Ewan McGregor was back on board as Obi-Wan Kenobi for his own limited series. If the Disney+ panel actually brings out the Scottish star on stage it might actually blow the roof off the Anaheim Convention Center. “I have cancer,” he wrote. “It sucks and I’m scared, and at the same time I’m blessed with incredible doctors and family […] 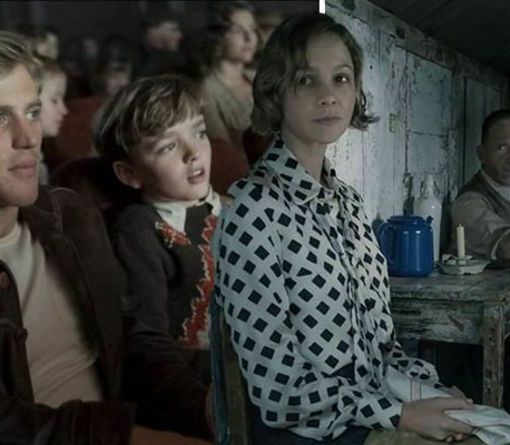 Is The Dig a true story? According to the National Trust, who runs the site now as a tourist attraction, The Dig […] 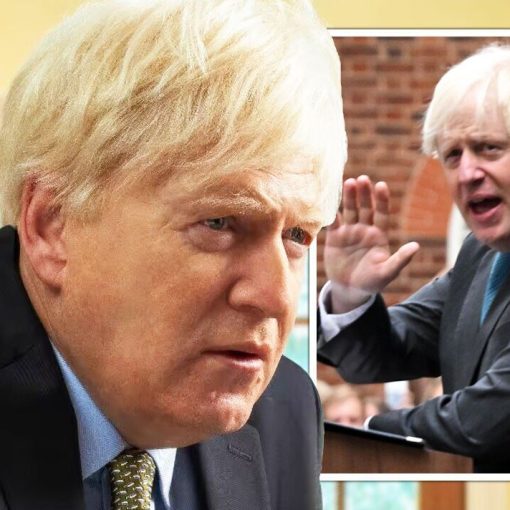 Acclaimed film and theatre actor Sir Kenneth Branagh takes on one of his most daring roles yet, portraying divisive ex-PM Boris Johnson […]