It is hard to believe this September it will be 25 years since Friends hit the NBC airwaves.

Friends 25th anniversary will be celebrated in a way that is truly fitting of the iconic sitcom. Fans can watch the antics of Ross, Rachel, Phoebe, Joey, Monica, and Chandler on the big screen over a three-night event.

Episodes of the comedy that ran for ten years will be featured in over 1,000 movie theaters across the country. There will be a total of 12 episodes over the event and each one including never before seen content.

#Friends will celebrate the 25th Anniversary with a big-screen debut.

It has been years since the show was on television and technology has changed drastically. Therefore, each show has been newly remastered in 4K from the original 35mm camera negative.

“The cultural impact that Friends continues to have, 25 years after its premiere, is astounding, a true testament to the genius of Marta Kauffman, David Crane, Kevin Bright, and the incredibly talented cast. It is so amazing to know that the series is still bringing people of all ages together. We could not be more excited to deliver these digitally remastered episodes to theaters for the first time ever! So that together, in a shared experience, our loyal fans can enjoy some of their favorite Friends scenes in a new way,” Lisa Gregorian, Warner Brothers Television Group President & Chief Marketing Officer shared with Entertainment Weekly.

This is not a drill “Friends” fans! In celebration of the NBC show’s 25th anniversary, viewers will get to see some of the best episodes in theaters. Watch! pic.twitter.com/iBGahgSDB3

Friends 25th anniversary is being honored in a big way this September. Those interested in watching the NBC sitcom on the big screen can now purchase tickets through Fathom Events.

Will you be checking out Friends in the theater? 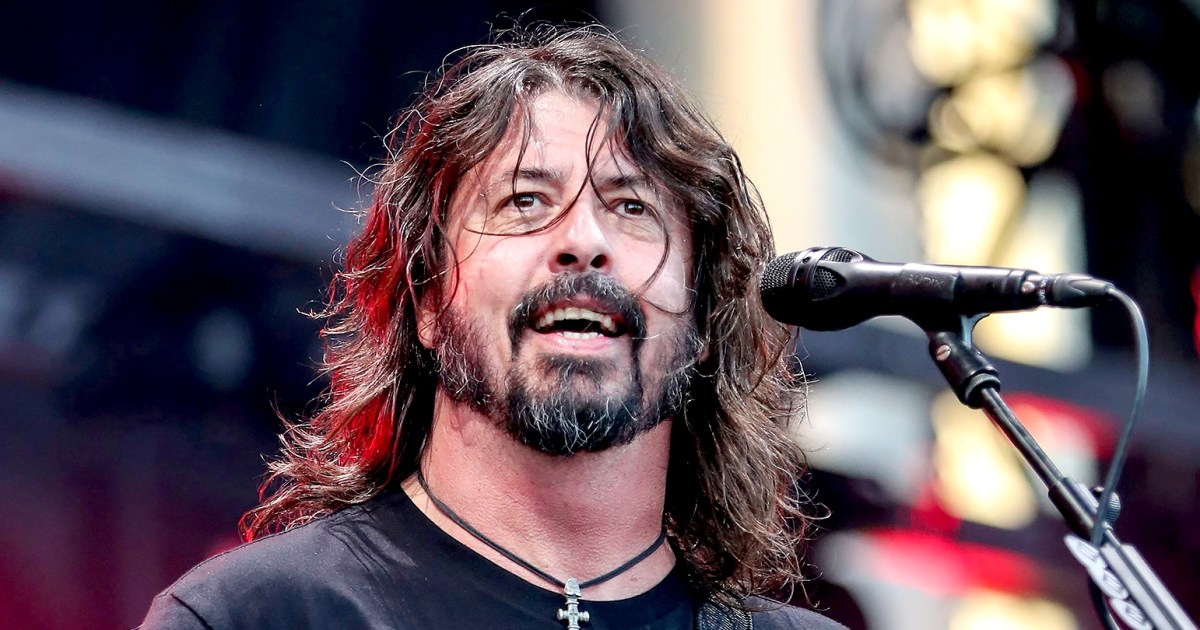 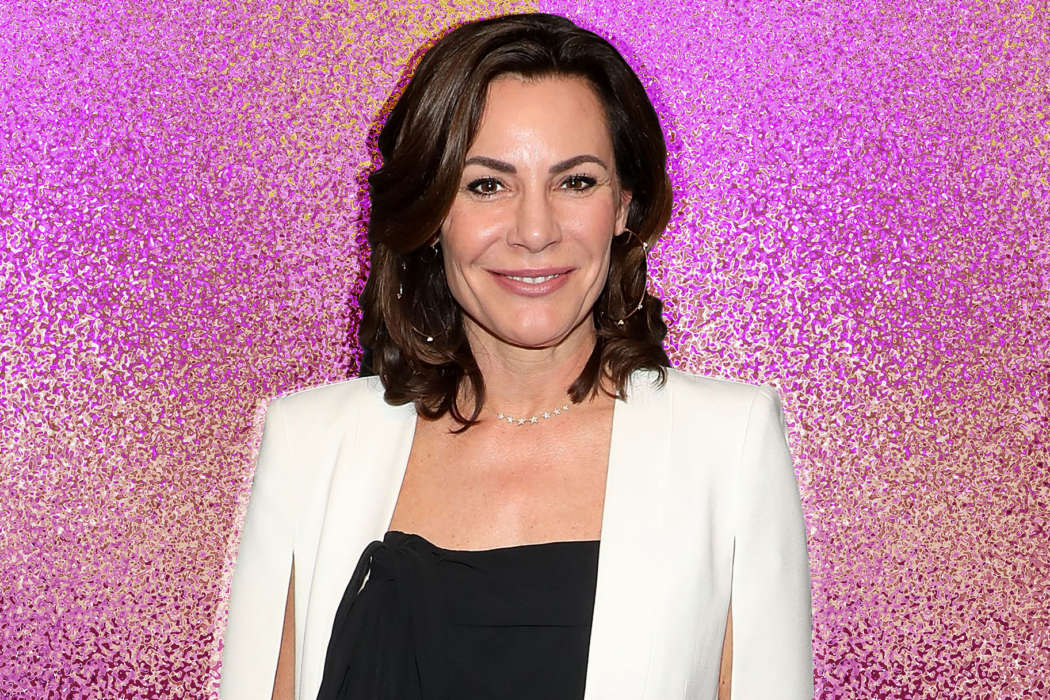 This past week, Luann de Lesseps, the Real Housewives of New York City star, announced she was going to start “drinking responsibly,” […] 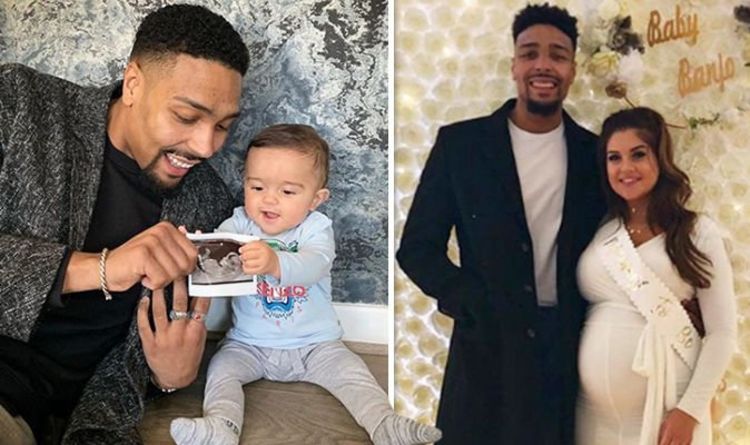 Naomi gave birth to their first child just eight months ago and now The Greatest Dancer presenter, 26, has announced she is […] 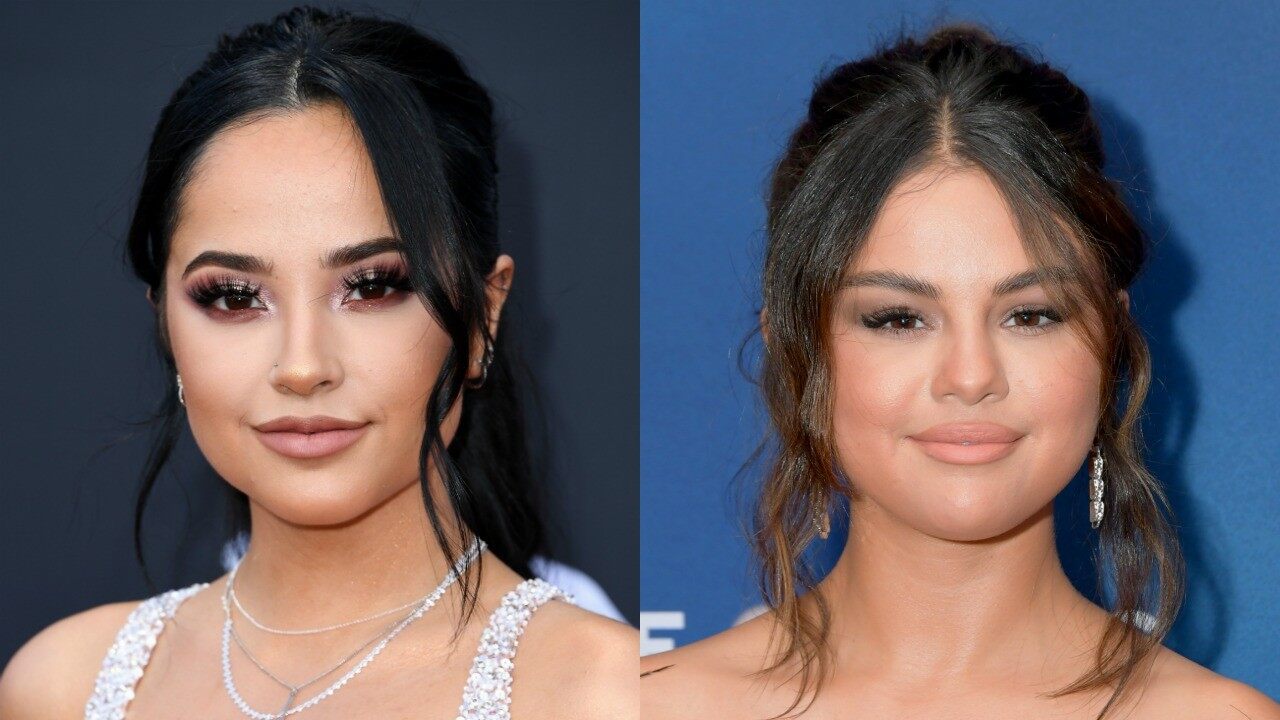 As you may know, Becky G was accused of throwing shade at fellow singer Selena Gomez after she made some comments on […]