The network said Whitaker died of natural causes in his sleep in Devon, Pennsylvania. He was 95.

Whitaker, a Philadelphia native who was wounded on Omaha Beach three days after the D-Day Invasion, began his broadcast career at WCAU-TV in Philadelphia and spent 22 years for CBS Sports. He worked for ABC from 1982 in the news and sports divisions, and was part of the network’s Olympics coverage in 1984 and 1988.

“I grew up watching him deliver contemplative and contextual prose with his famous short essays, bringing class and dignity to his industry,” Jim Nantz, the lead CBS Sports announcer, said in a statement. “I spoke to him this week after hospice came to his home, and his mind was still brilliantly sharp right to the end.”

Whitaker had been the only living play-by-play announcer from the first 21 Super Bowls.

“His unique perspective on sports ranging from horse racing to golf to NFL was extraordinary,” McManus said. 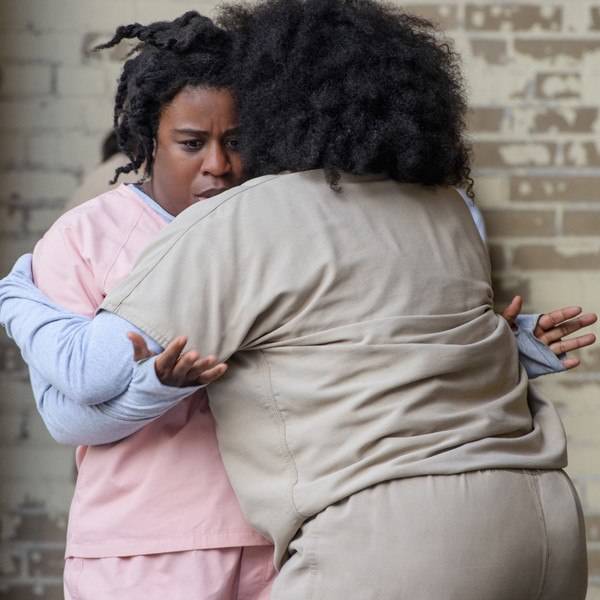 Weep not for the memories. Orange Is the New Black is coming to an end. The upcoming seventh season, which is set […] 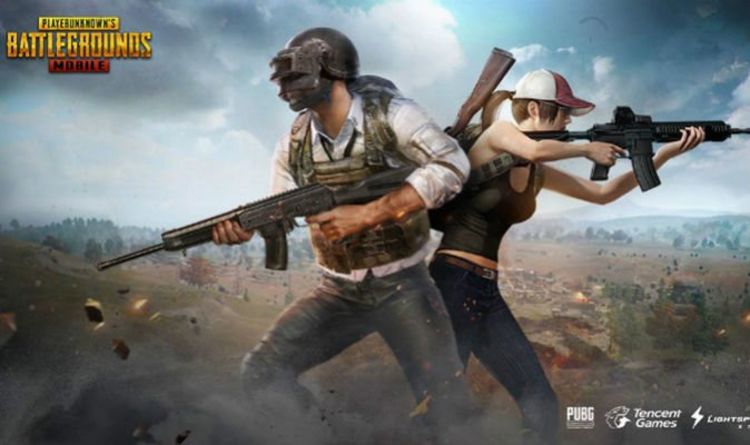 The latest PUBG Mobile update is being released this week by Tencent, who will start the process by taking servers offline. Scheduled […] 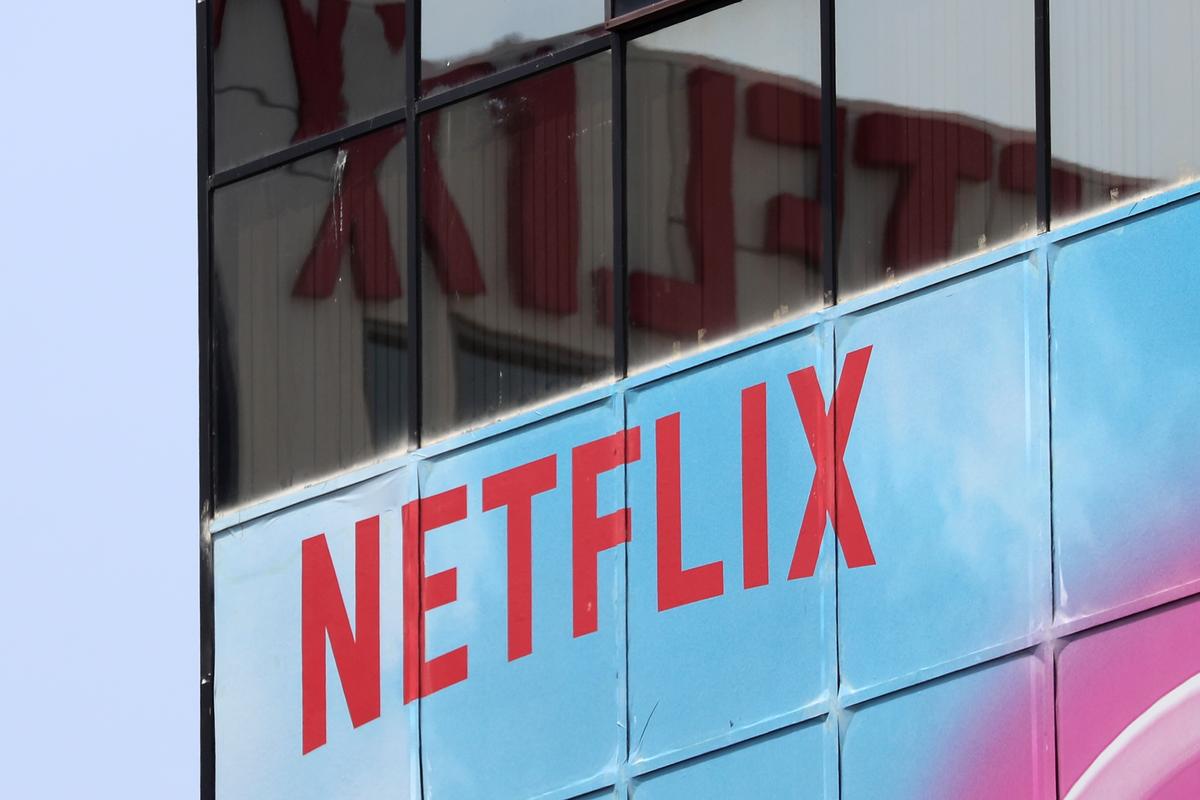 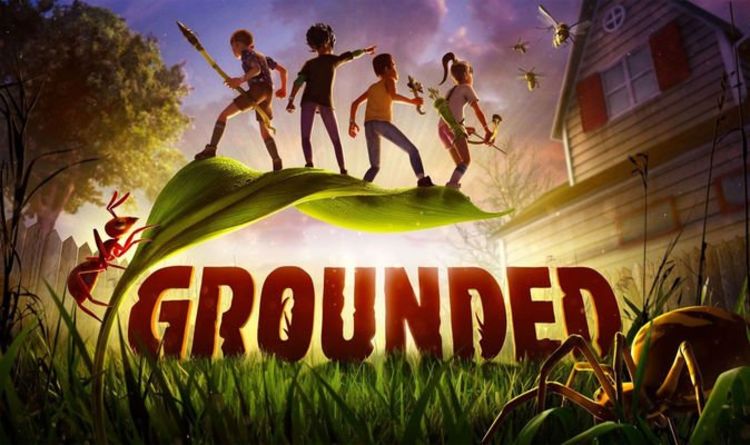 Grounded, the new game from developers Obsidian, will be launching tonight for gamers in the UK on Xbox One and Steam. The […]