As we get closer to the Christmas release of Star Wars Episode IX: The Rise of Skywalker, Lucasfilm will be publishing a number of tie-in books that will tease what’s to come in the next film. One of these is Star Wars: The Secrets of the Jedi by Marc Sumerak. Chronicling the history of the Jedi Order, the book is written from Luke Skywalker’s perspective. The official Star Wars website have shared the cover a few double-page spreads as teasers, with one bit of text sending alarm bells ringing.

One page is called Light Force Abilities, which includes a subsection titled Spirits.

And here we get a glimpse of some intriguing new information that will presumably tie-in with The Last Jedi and The Rise of Skywalker.

The text reads: “At first, I only heard Obi-Wan’s voice in my head, but I later discovered that he could manifest as a fully visible apparition and even interact with the physical world.”

HALF OF CINEMAGOERS WANT STAR WARS TO END, ACCORDING TO NEW POLL

It adds: “That knowledge was then passed down to a select few, including Obi-Wan, Yoda and my father.

“Their spirits guided me for many years but vanished when I shut myself off from the Force.

“It’s a relief to feel their presence again after all this time.”

So here we learn that after their appearance together at the end of Return of the Jedi, the three Force ghosts guided Luke in that three-decade period up to the events of The Force Awakens and The Last Jedi.

IS THIS WHEN TO EXPECT THE NEW STAR WARS 9 TRAILER?

However, when Luke shut himself off from the Force and became a hermit on Ahch-To, they disappeared, yet now he feels their presence again.

The first glimpse of this was presumably his conversation with Yoda’s Force ghost in The Last Jedi.

Will this in mind, and knowing now that Luke too has become one with the Force, presumably we will see Anakin and Obi-Wan in The Rise of Skywalker.

After all, it would be very easy for Hayden Christensen and Ewan McGregor to secretly film a cameo just like Frank Oz did for Yoda in The Last Jedi. The daughter of Cuban immigrants, Torres said there was a time when she had to audition for a role multiple times early […] 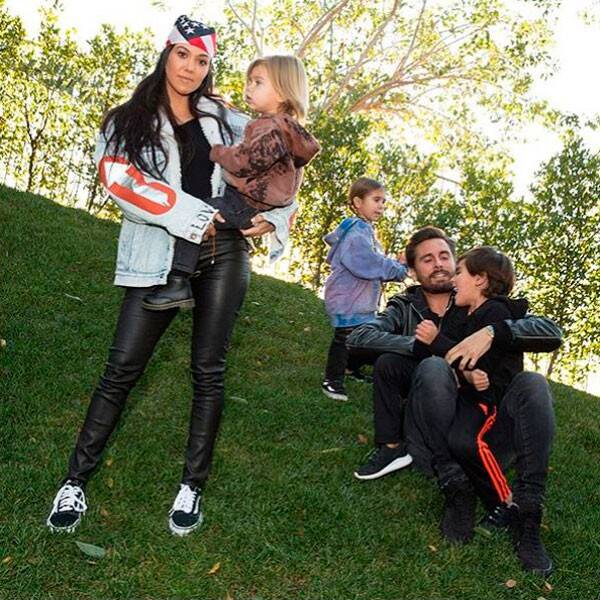 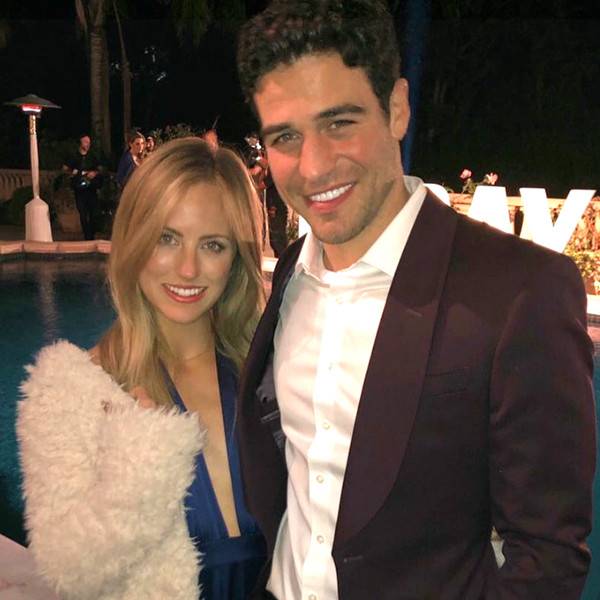 Instagram When it comes to Bachelor Nation, fans are used to seeing relationships move very quickly. On Bachelor in Paradise alone, stars […] 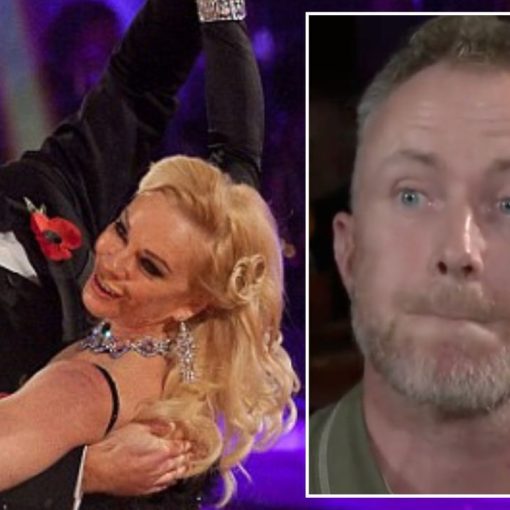 James Jordan, 44, and his wife Ola Jordan, 39, rose to fame when they appeared as professional dancers on BBC’s Strictly Come […]