Rohit Kachroo can still remember flinging open his backdoor and playing on the banks of the vast River Jhelum dissecting the city of Srinagar, the capital of Indian-controlled Kashmir.

But recollections of his home town stop age four-and-a-half when he was forced to flee to Delhi with three generations of his family as brutal majority Muslim mobs ran riot.

“I hope that no child in the world has to see what I have seen,” Rohit said.

Rohit, 33, is one of many Pandit Hindus now mobilising for the ‘rightful’ return home after Narendra Modi revoked Kashmir’s special status, tearing up rules that had barred outsiders from owning land there.

But fears are growing that Mr Modi, whose Hindu nationalism won him an extraordinary re-election in May, is exploiting the plight of the Pandits to encourage Hindus across India to follow suit – leading to a Palestine-style occupation that will cement a new ‘unified’ nation.

Across the border in nuclear-armed Pakistan, president Imran Khan has warned of ethnic cleansing, while militants are already plotting a renewed insurgency.

For now Kashmir lies in darkness after Mr Modi ordered an unprecedented militarised lockdown, curfew and communications blackout as tensions threaten to boil over.

Mr Modi’s nationalist Bharatiya Janata Party ended self rule in Kashmir for the first time since 1947 on Monday. He scrapped Article 35A that banned non-permanent residents of Kashmir from buying land and property or seeking employment in the state.

In a rare interview with western press by a BJP official, Ram Madhav, the party secretary, told The Sunday Telegraph the government was already looking to set-up special territories in Kashmir for returning Hindus, adding that all legal channels were now open.

“Someone who has the key for his home could claim it and if someone stalls him he could go to the police or the court to get his property back,” added Krishna Saagar Rao, Chief Spokesperson at the BJP, citing party ideology. He said that new powers giving greater control over the state through the national police force will make it safe for returning Hindus.

Googlesearches for “land rates in Kashmir” and “plots in Kashmir” skyrocketed this week across India suggesting residents were seriously considering making the move once tensions diffused.

A hoax real estate advert was also widely circulated on social media, which seemingly offered land for sale in Kashmir while non-Kashmiri Indians requested the phone number of estate agents in Srinagar on Twitter.

“What do you think would be [the] rate of a 200 square yard plot in [a] decent colony of Kashmir, which ANY INDIAN CAN BUY?” speculated lawyer and political analyst Ishkaran Singh Bhandari.

Womens’ rights groups condemned a deluge of social media posts from Indian men who celebrated the removal of Article 35A arguing that it was their chance to marry a Kashmiri woman, favoured by some for their fairer complexion.

In Pakistan, which maintains its claim to rule Kashmir in its entirety, Pervez Musharaf, the former president, accused Mr Modi of emulating Israeli policy by annexing land for resettlement, while Raja Farooq Haider Khan, the Prime Minister of Pakistan-administered Kashmir, warned “there will be a great unrest in Kashmir, there will be killings in Kashmir” if mass Hindu migration caused demographic change.

The two countries currently govern half of Kashmir each, split along a heavily militarised Line of Control over which artillery fire breaks out almost daily.

“Establishing Hindu settlements is a nefarious act to change the fabric of Kashmir from a Muslim majority to a Hindu majority,” said Mr Musharaf, the former President of Pakistan.

Kashmiris living under the current lockdown told The Sunday Telegraph that tension was already high. Residents said the strict curfew meant they would be shot on sight if they left their homes, adding that many were starving as they are unable to access food and dying in the streets as they were refused access to hospitals.

Up to 500 people – including university professors, business leaders and political activists – have also allegedly been detained by the Indian authorities.

At home in India Mr Modi is under fire from opposition Congress party who have accused the prime minister of “trivialising Kashmiri Pandit’s undoubted right to return”.

“By doing so the BJP has taken their pain and converted it into a theatre of affliction for their own hateful, selfish purposes,” LaToya Ferns, a spokesperson for the opposition, said.

In a stirring address to Indians on Thursday, Modi justified his actions in Kashmir arguing that the removal of Article 370 would “rid Jammu and Kashmir of terror and separatism.”

Their plight is still fresh in the minds of many. The Pandit community, which made up 5 per cent of Kashmir’s population, were forced to flee in the mid-1980s after mobs belonging to the majority-Muslim community began killing, raping women and damaging their temples and properties.

The brutality peaked on 19 January 1990 when mosques in Kashmir began broadcasting messages that Pandits should either leave the state, convert to Islam or be killed.

The exact number of those who fled is contested but it is thought to constitute almost the entire community, as high as 150,000 people.

“If anyone can settle us back, it’s Prime Minister Modi,” said Renuka Dhar, now an Associate Professor at Delhi University, “no-one else has ever shown the desire or gumption.”

For Kachroo, a historical wrong metered out to his people can finally be righted.

His mother has kept the key to their beautiful lost bungalow ever since they fled Srinagar. She might now be finally going home. 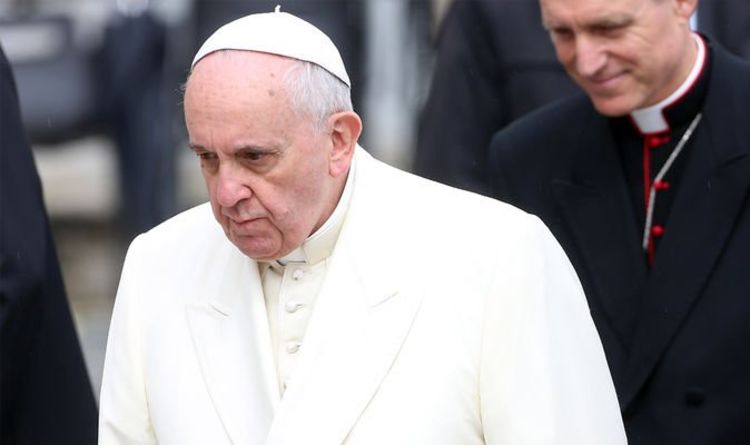 Pope Francis greeted his first crowd in Vatican City for six months as he made an address amid the coronavirus pandemic. The […] 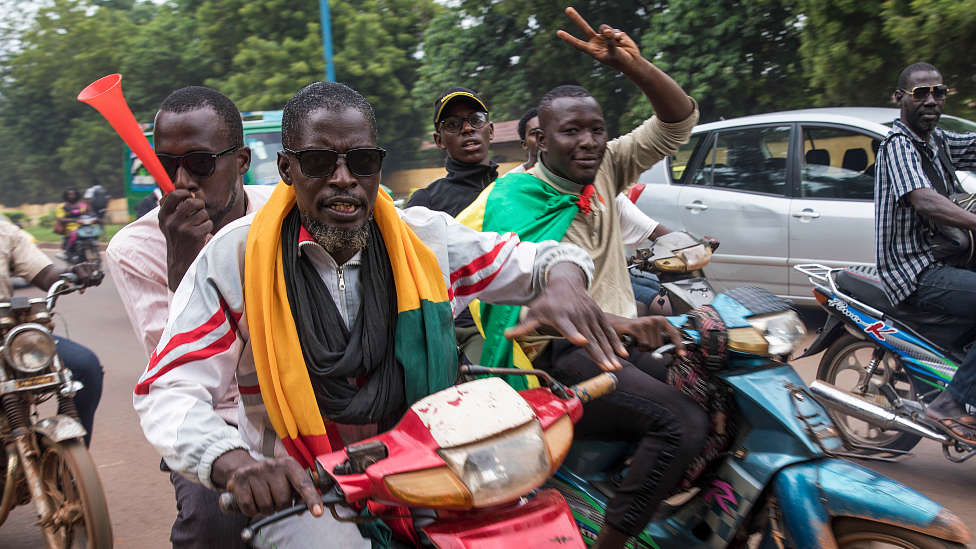 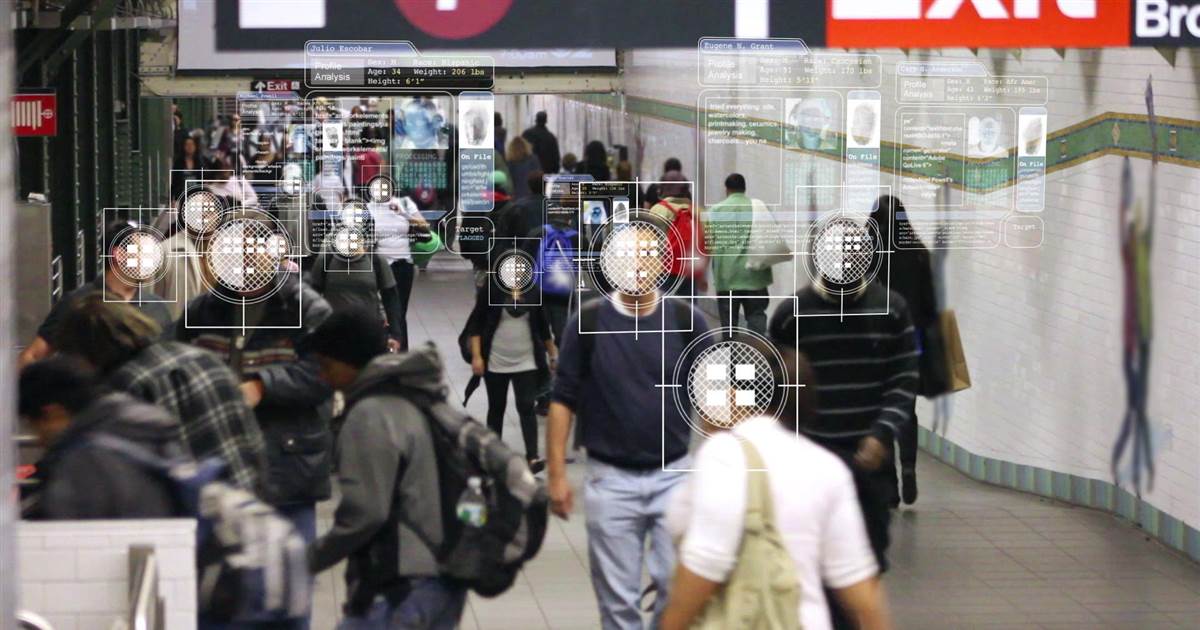 Hundreds of mourners lined a New York City block in Harlem on Monday, to pay their respects to Cicely Tyson at a […]