The Sitch is hitched!

Tonight’s 2-hour Jersey Shore Family Vacation special brought fans along for Mike “The Situation” Sorrentinoand Lauren Pesce highly-anticipated wedding day, but much to the dismay of the bride and groom’s loved ones, one guest threatened to ruin it all.

Yes, we’re talking about Ronnie Magro-Ortiz and girlfriend Jen Harley (evidently referred to as “Taters” by the cast), whose on-again, off-again relationship has seriously ticked off the wedding party.

In the hours leading up to Mike and Lauren’s “I do’s,” which took place last November, even Ronnie can’t predict if his plus-one is going to show up.

“I definitely think Jen and the baby being at the wedding is a good thing in my relationship,” he says. “I want both of my families to mesh together. But every time I bring Jen around it becomes a big joke of some sort, so it’s like I don’t know what to do.”

And while Mike and Lauren aren’t as worried about Jen/Taters showing up, Vinny Guadagnino and Pauly D have their eyes peeled for any drama.

As Vinny puts it, “This is the recipe for a complete s–t show disaster. Now, not only are we on Ron spiral duty, we’re also on Jen watch.”

“By being a groomsmen at this wedding” Pauly adds, “we accepted the responsibility to be on Ron spiral watch. I’ll take that responsibility, but Jen? I can’t be on Jen watch. I’m scared of that woman.”

The ceremony itself goes off without a hitch, and Nicole “Snooki” Polizzi and Jenni “JWoww” Farley‘s daughters are basically the cutest flower girls of all time. Tears were shared, vows were exchanged, and Mike acknowledged the very bumpy road he took to find the love of his life.

“Me standing her is very special, because I shouldn’t be here today,” he says. “And I’m here because of my beautiful bride. It’s a miracle.”

Going into the reception, Jenni admits she’s “paranoid” about having to confront Jen, who arrives with their daughter Ariana. But when forced to came to face with Ronnie’s plus-one, Jenni and Snooki are able to exchange pleasantries and position themselves at the opposite end of the table.

No stress, right? Not so fast…

As Mike and Lauren prepare to properly greet their wedding guests and really get the party started, a look at next week’s episode promises even more drama between the Jersey Shore roomies. 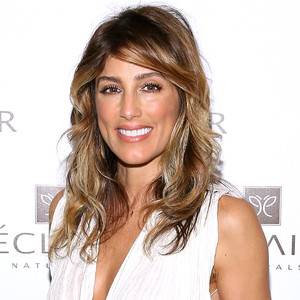 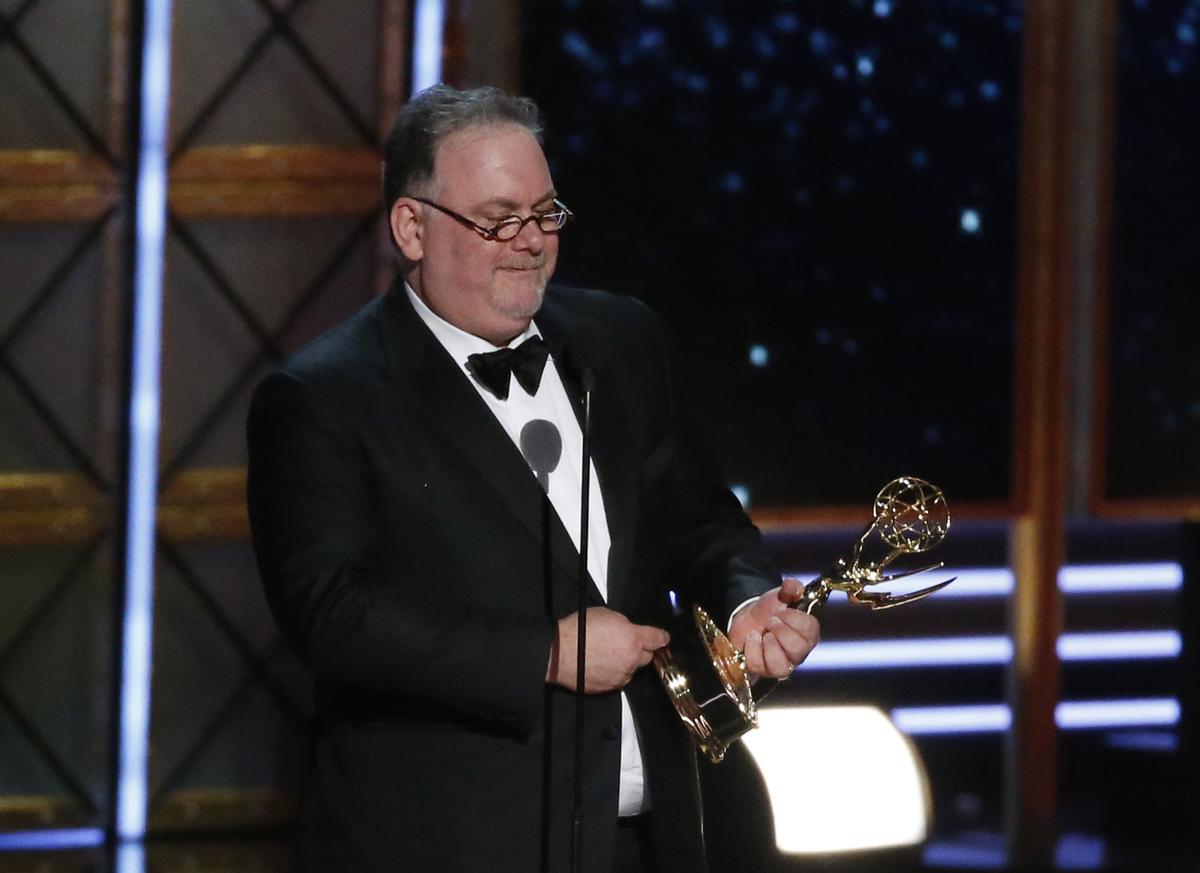 LOS ANGELES (Reuters) – With its chilling portrait of a patriarchal dictatorship where women are routinely raped, mutilated and forcibly separated from […]

Olivia Culpo’s younger sister Sophia, 23, puts her assets on display in a barely-there red bikini while at the beach with friends […] 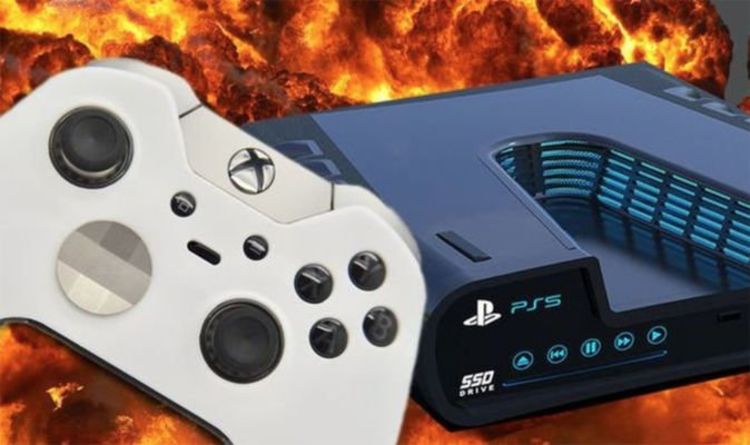 Sony has made a bold claim ahead of the PS5 console’s 2020 release date. In the next-gen battle between the PS5 and […]