The Britain’s Got Talent 2009 runner-up revealed she would be in Miami, United States, performing in three months time.

Susan filmed herself speaking to the camera where she announced the personal exciting news.

She said in the clip: “Hi there, Susan Boyle here, telling you that I will be performing at the Alfalit Gala on the 9th November in Miami.”

Susan added: “Only Miami, come along and have some fun.”

The caption on the Instagram post read: “Come and join Susan at the @alfalit_int “To Dream The Dream” Gala in Miami on Saturday 9th of November 2019.

“It’s a special charity and a wonderful night will be had. Get your tickets today – link in bio.”

Unsurprisingly, many of Susan’s 36,700 followers were delighted she would be on the road as one fan praised: “Queen always!”

Another gushed: “Well good for you Susan…”

A third said: “You are super fantastic wonderful voice and sweet heart.”

Susan lost out to Diversity and came runner-up on Britain’s Got Talent in 2009.

The singer was expected to make an incredible comeback to the show on spin-off Britain’s Got Talent: The Champions.

However, it was reported Susan had to drop out due to her work commitments, for the release of her new album, TEN.

A source told The Sun: “She’s done America’s Got Talent: The Champions and has dropped her eighth studio album Ten – it’s been non-stop.

“She was excited to be asked to take part in the show, but has got so much on she doesn’t know if she can make it work.”

Jai Mcdowell, 33, who won the ITV talent contest in 2011, was believed to have taken over her spot.

A spokesperson for Susan told the publication: “Susan has a busy year ahead with lots of performances coming up, trips to the US, headlining BBC Proms in September, as well as preparing for her upcoming tour.

“She is enjoying celebrating the decade since she first appeared on BGT and her life changing for the better.

“She loved being part of AGT Champions and, whether she is able to make it or not, wishes the contestants taking part on BGT Champions the best of luck.”

Britain’s Got Talent: The Champions returns to ITV later this year. 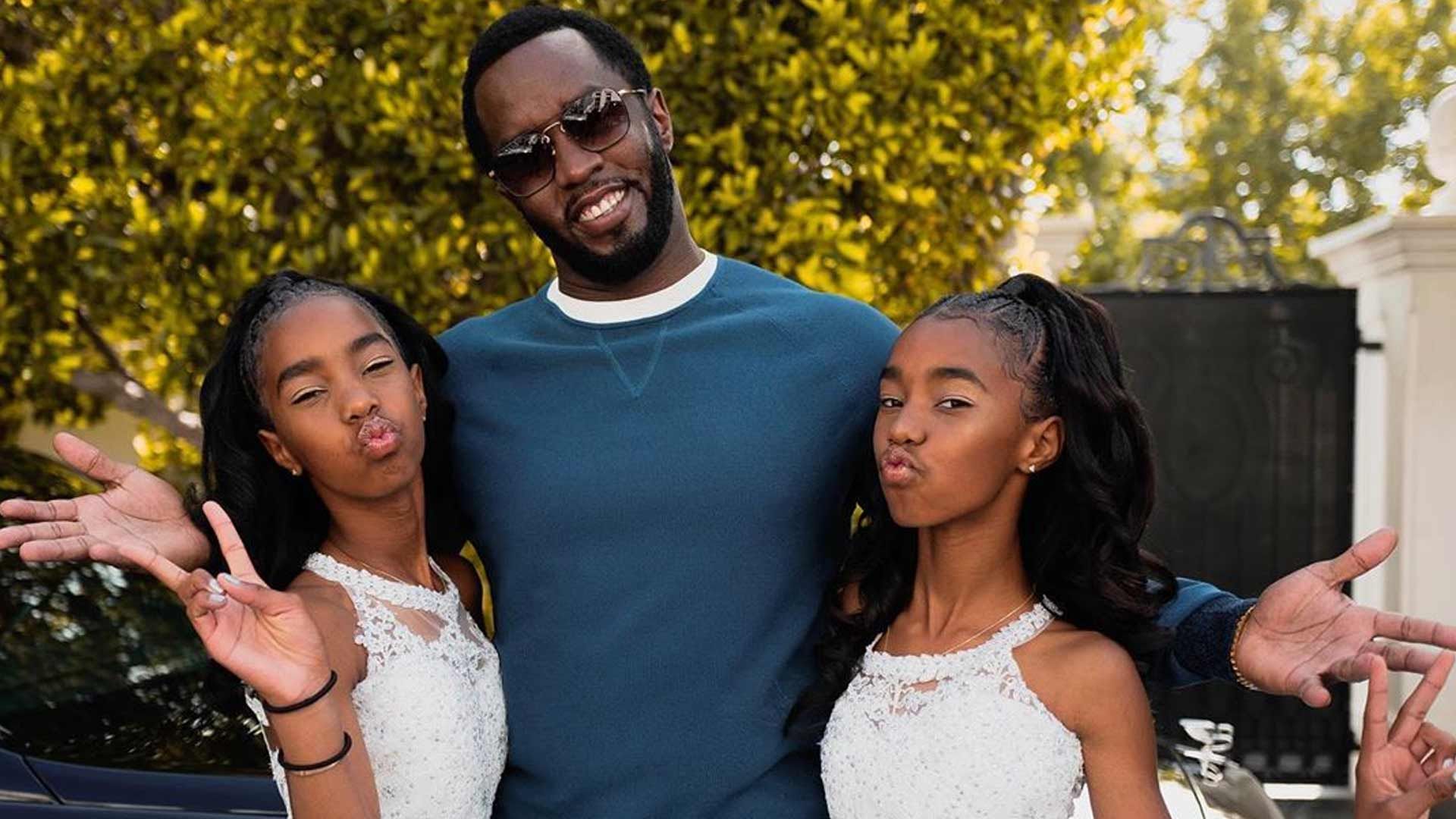 Diddy is celebrating the 13th anniversary of his twin girls Jessie and D’Lila! He shared a video on his social media account […] 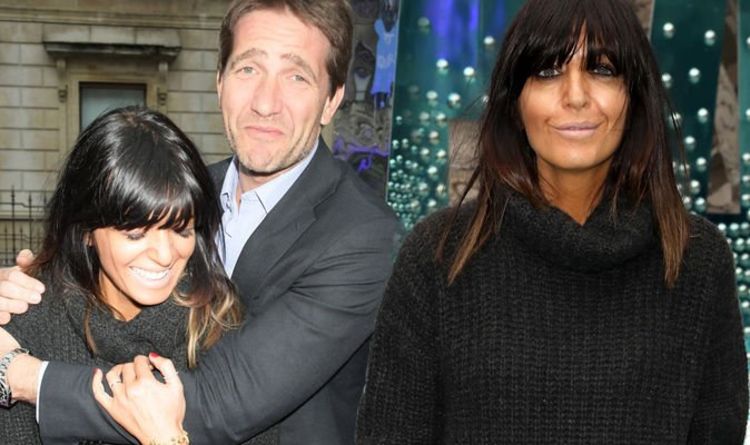 Claudia Winkleman and Tess Daly will launch the 17th series of Strictly Come Dancing on Monday with an exclusive Red Carpet Event. […] 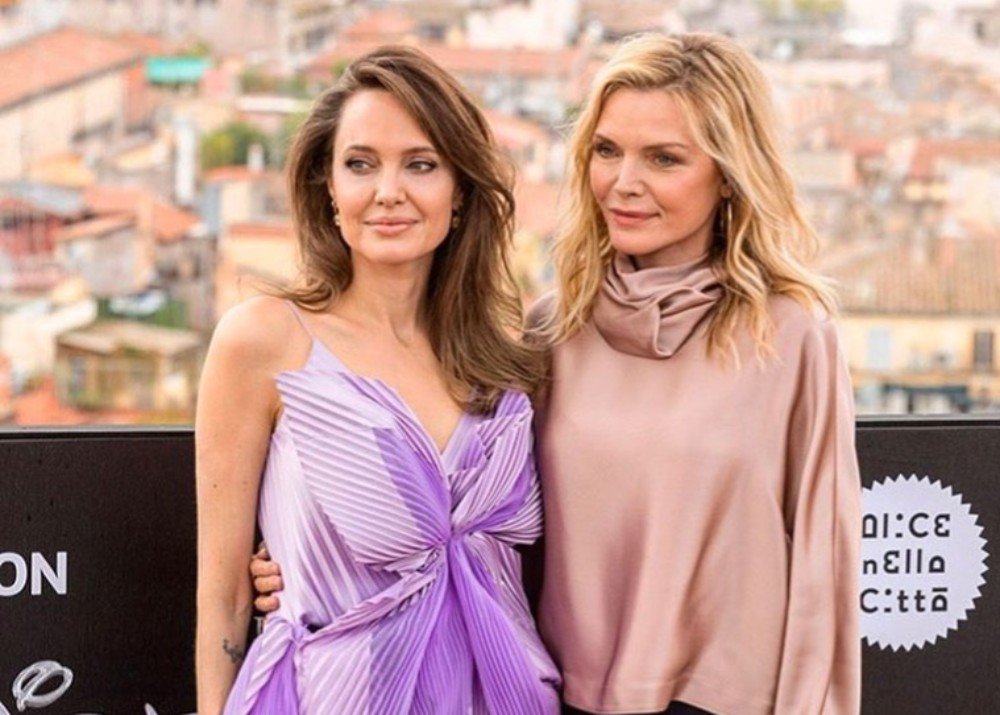 Disney’s Maleficent: Mistress of Evil premiers in the U.S. on October 18, 2019, and fans are shipping Angelina Jolie and Michelle Pfieffer. […] 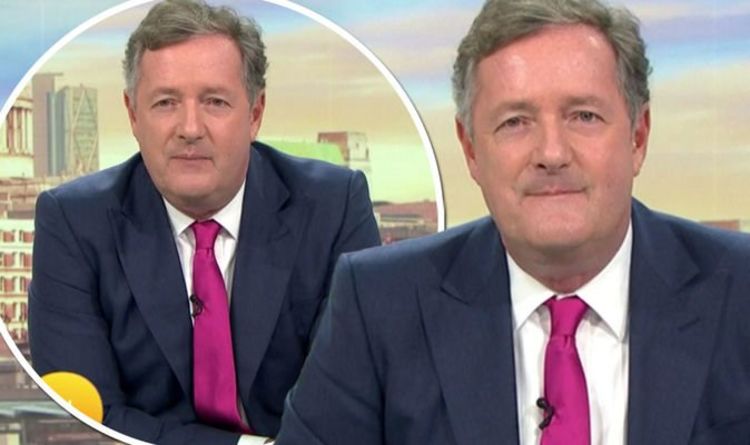 “You do look like you’ve lost weight already in all honesty,” a second social media user added. “Could say the same with […]