The suspect accused of killing 22 people at a Walmart in El Paso, Texas, has confessed that he was targeting “Mexicans”, say US media.

An arrest report obtained by some news outlets sheds light on his arrest and his interviews while in police custody.

The shooting came just hours before another mass shooting in Dayton, Ohio.

The two incidents have prompted a national debate about gun laws, with Republicans indicating they may be open to tightening background checks on buyers.

Federal officials say they are considering hate crime charges against Mr Crusius, who could face the death penalty if found guilty of the mass murder.

The Washington Post and Associated Press, which received the arrest report filed by El Paso Detective Adrian Garcia, reported that he document was written last Sunday, one day after the attack on the Walmart shoppers.

The document describes the suspect getting out of his car with his hands up and saying “I’m the shooter” when he was stopped by an officer near the crime scene.

According to Det Garcia, Mr Crusius waived his right to a lawyer, and told them that he had travelled from the suburbs of Dallas with an assault rifle and multiple magazines containing ammunition.

“The defendant stated once inside the store he opened fire using his AK-47 shooting multiple innocent victims,” Det Garcia wrote.

He surrendered without incident, and has been speaking co-operatively with police since the attack, according to investigators in El Paso.

El Paso sits on the US-Texas border, and has a large majority Latino population.

The suspect in El Paso was able to legally purchase the assault rifle used in the attack, and carry it into the Walmart due to the state’s “open carry” gun laws.

On Thursday, lawyers for Mr Crusius told US media that his mother had called police weeks before the attack to say she was concerned about him owning a weapon.

There has also been increased scrutiny – and criticism – of the president’s language – he has repeatedly referred to an immigrant “invasion”.

The online manifesto being investigated by police used similar words.

On Friday, the first funeral was held in El Paso, but others have already taken place across the border in Juarez, Mexico.

According to Mexican officials, eight of the victims held Mexican citizenship.

Relatives of longtime El Paso resident Angelina Silva Englisbee, 86, described her in the LA Times as “sassy” and “a very strong-willed lady”.

On Thursday, motorcycle police escorted a black hearse carrying the body of Elsa Mendoza de La Mora, 57, for the seven-mile (11km) journey across the border into Juarez.

The mother of two had been a teacher and principal of a school in Juarez. Her family say they had been waiting for her in the Walmart car park when she was killed. 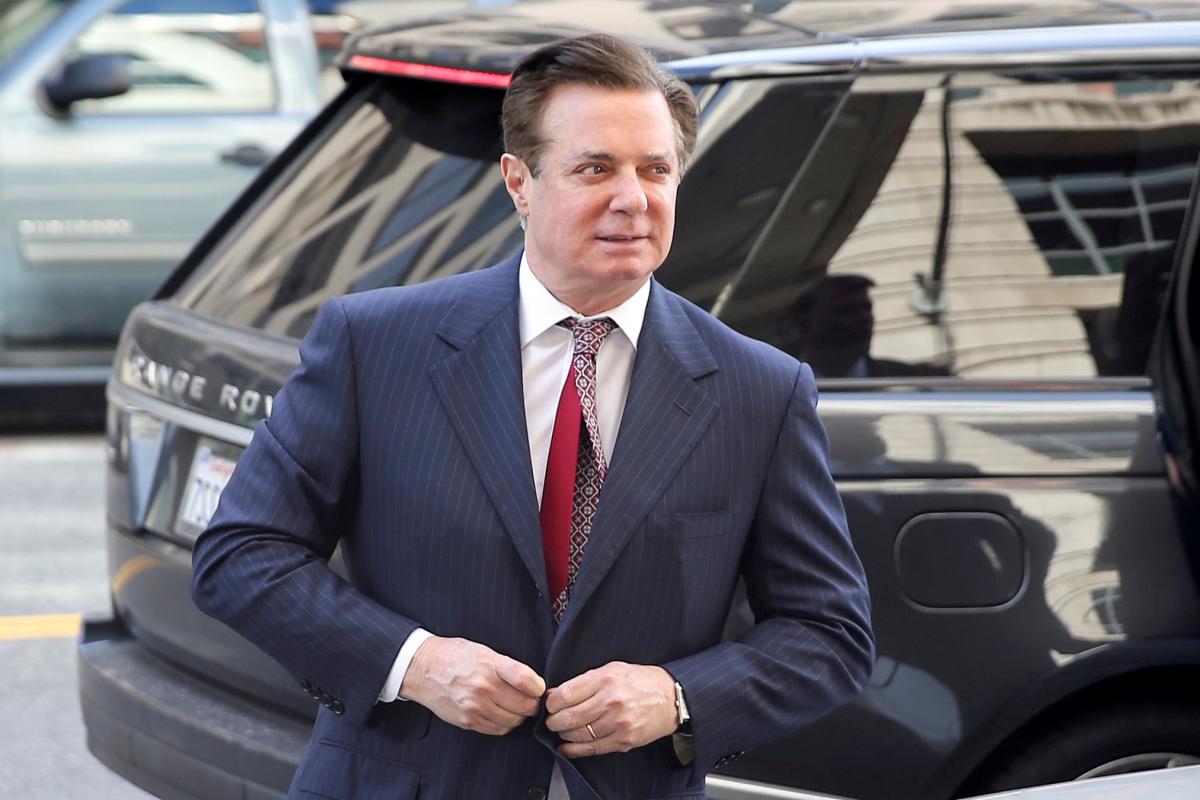 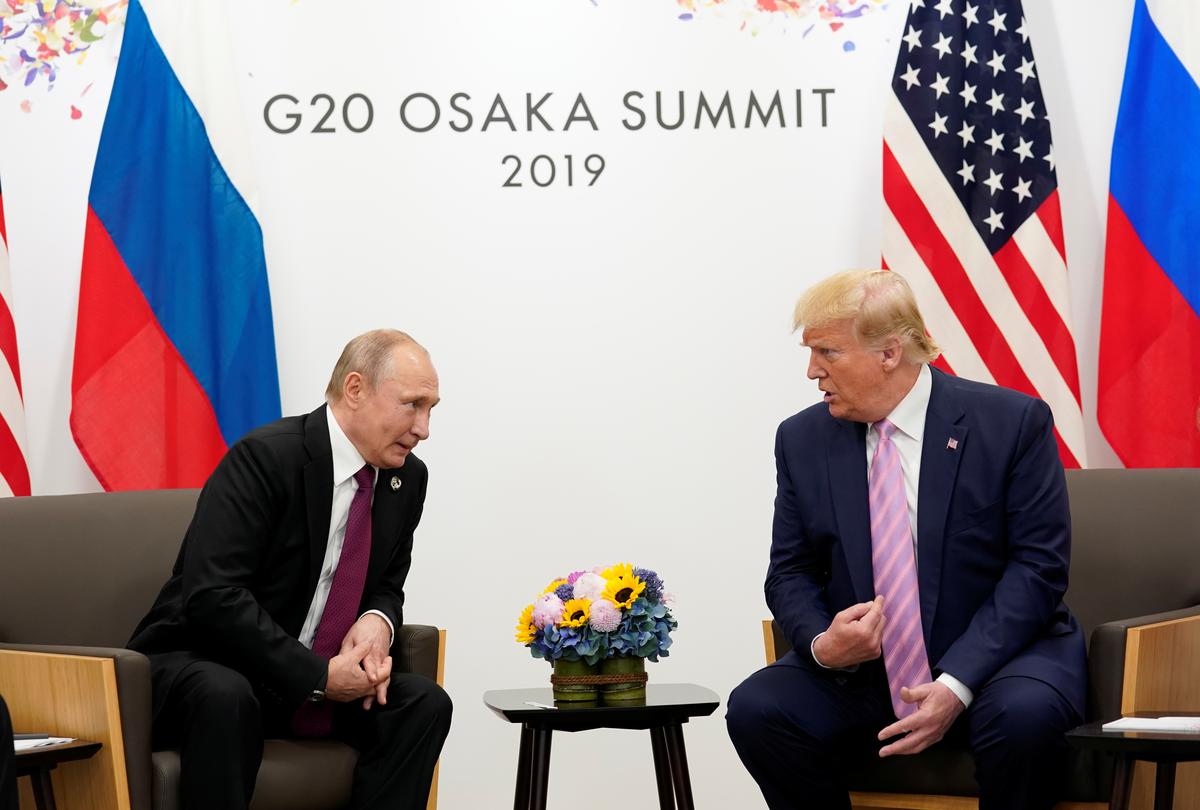 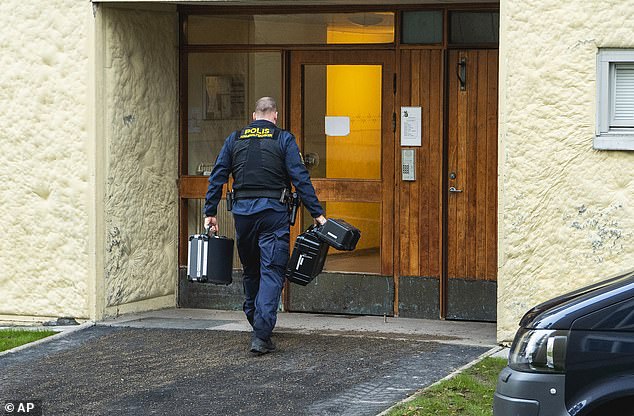 A mother has been arrested and accused of keeping her son imprisoned for 28 years at her flat in Sweden.  Medics were […]