The new president of the Academy of Motion Picture Arts and Sciences has been on the job for less than a day, but already has more than enough on his plate.

Casting director David Rubin has ascended to the post as the head of the organization that puts on the Oscars after a turbulent year in which public backlash led to the “popular film Oscar” being discarded , the host backing out and the show abandoning plans to present a handful of awards during the commercial breaks. The opening of the Academy Museum has also been delayed again to an unspecified date in 2020, and the industry at large continues to grapple with the question of powerful streaming services and whether their films should be eligible for the industry’s top film awards.

But Rubin is not deterred by the challenges and is optimistic about the year to come and the Oscars itself, which is being held earlier than usual on Feb. 9.

Rubin spoke to The Associated Press about his plans, this year’s Oscar broadcast, the museum, and whether the question of Netflix’s eligibility will come up again . Remarks have been edited for clarity and brevity.

AP: Are show format changes and awards category changes still on the table for this year?

RUBIN: That’s all very much ahead of us, but I don’t think we and our partnership with ABC are looking to make appreciable changes because we’ve had tremendous success with our broadcast and the last Oscar broadcast was a huge success.

AP: With the Emmys following suit, the academy seems to have started a trend with the host-free show. Do think the show will repeat that this year?

RUBIN: I would think that every possibility exists on the table and we’ll do whatever is best for the broadcast and our partnership with ABC.

AP: Is the producer search under way? When do you hope to have that settled?

RUBIN: Putting the show together and all the elements of the show are our first priority and because we have announced an earlier broadcast date, it is a particularly urgent focus for us. So all of that is still to come.

AP: With your background as a casting director, do you think it’s possible that the Oscars might add a casting award, or perhaps a stunt award? How are you hoping to support your fellow below the line craftspeople?

RUBIN: I like to think that my being elected from the casting directors branch will shine a light on the work that casting directors do and of course I was thrilled to read the news that BAFTA has announced a category this morning for their 2020 awards, but, you know, that’s the extent of my agenda. I think we’ll just see what the year and the future will bring.

AP: Eligibility requirements have already been settled for this year, but do you anticipate that the Netflix and streaming question will come up for debate for next year?

RUBIN: I think it’s timely to assemble the best and brightest of our filmmaking colleagues to have a conversation about what is a motion picture. The fruits of those conversations will help determine if any changes are required in eligibility.

AP: The museum is delayed again and just lost its director, how do you hope to get that back on track?

RUBIN: I don’t see it as being off track. I think (academy museum director) Kerry Brougher did a magnificent job in getting us to this place and as the outside of the great Renzo Piano Building is nearing completion, we’re turning our focus to the inside. I see this like the academy producing a film and just like the release of a film: We’ll choose the right moment for our opening and announce it when the time is right and we’ll be very ready to sell tickets. 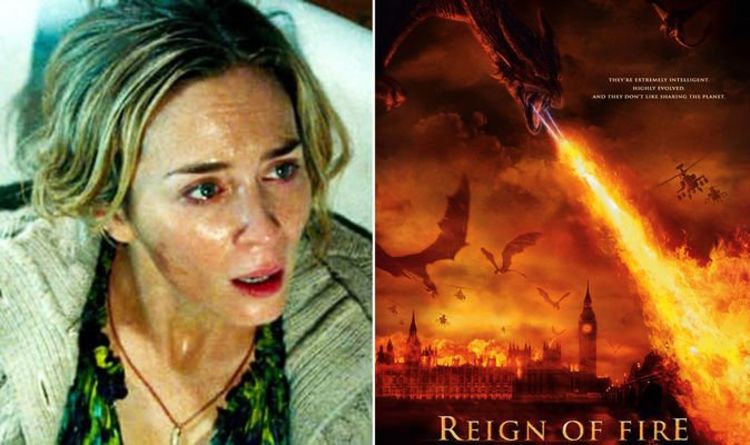 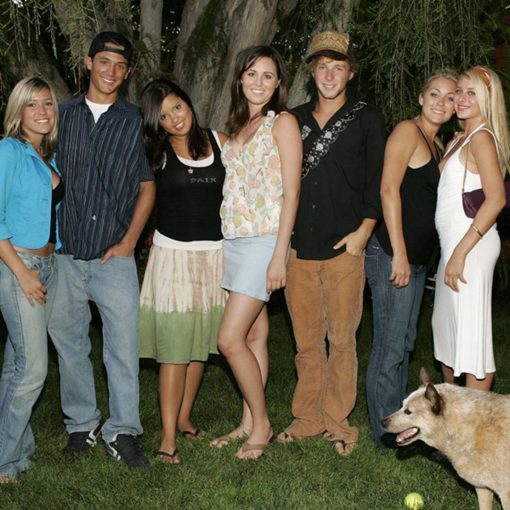 Let’s go back, back to the beginning… That’s exactly what the cast of Laguna Beach: The Real Orange County did this weekend. Stars of […] 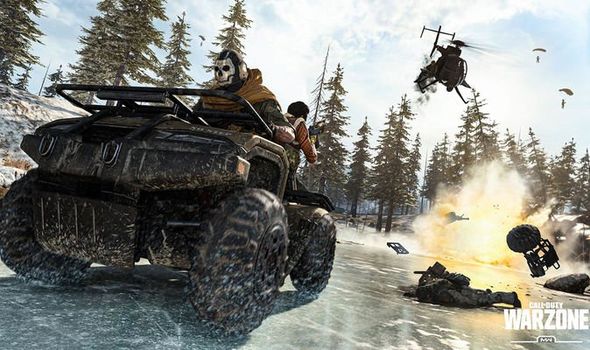 CALL of Duty Warzone has been revealed today, and Modern Warfare owners will benefit from an early access start time for the […]

Comedian Andy Dick says he was assaulted outside a New Orleans nightclub after performing in the French Quarter. Dick tells The Times-Picayune/The […]